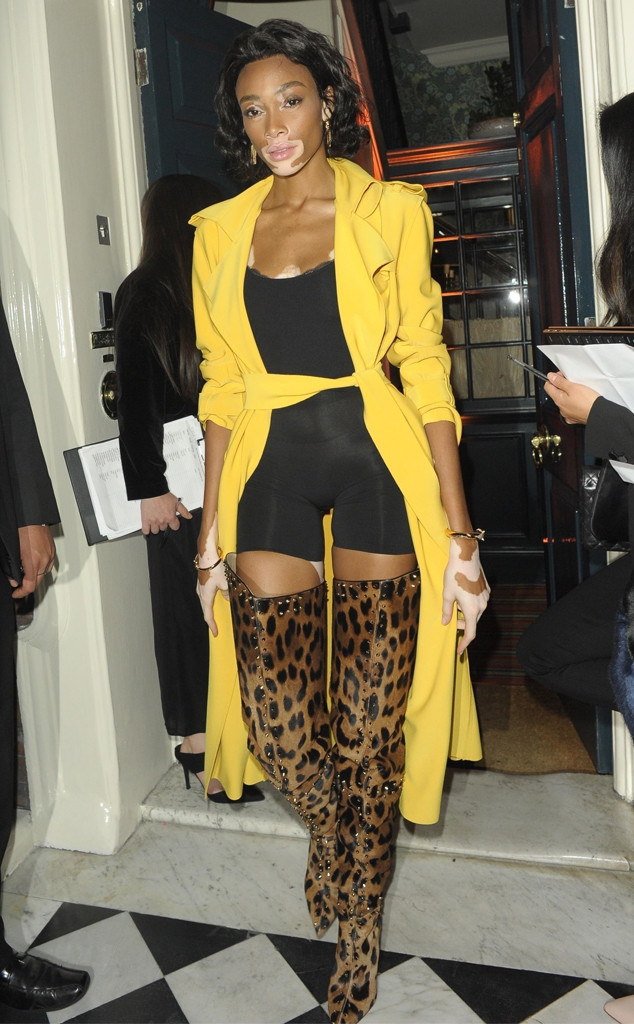 Model Winnie Harlow will make her Victoria’s Secret Fashion Show debut at the 2018 event this week and will most likely receive support from rumored beau Wiz Khalifa.

The two first sparked romance rumors this past summer and have continued to be spotted together since then.

In July, Wiz, 30, posted on his Instagram page a photo of him and Harlow, 24, sitting together at an event, writing, “[heart emoji] Wiz & Winnie [heart emoji].”

Later that month, Wiz posted another Instagram photo showing him and Harlow looking cozy at the release party for his album Rolling Papers 2 in New York City.

In late October, the two posted the same photo of themselves walking together, which shows her wearing a printed Fendi crop top and matching pants.

See photos of Wiz and Winnie’s cutest pics together. 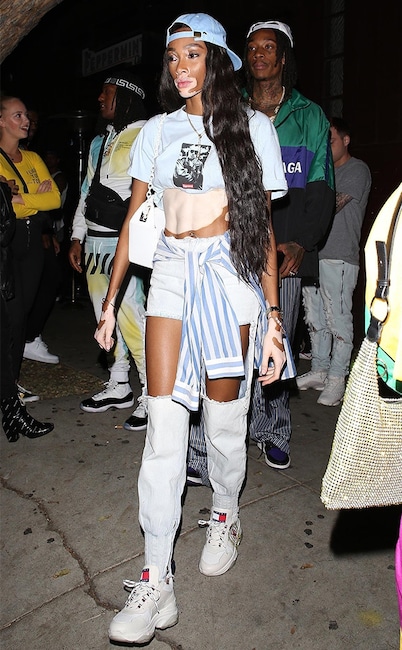 The two leave Peppermint nightclub together after a night out in West Hollywood. 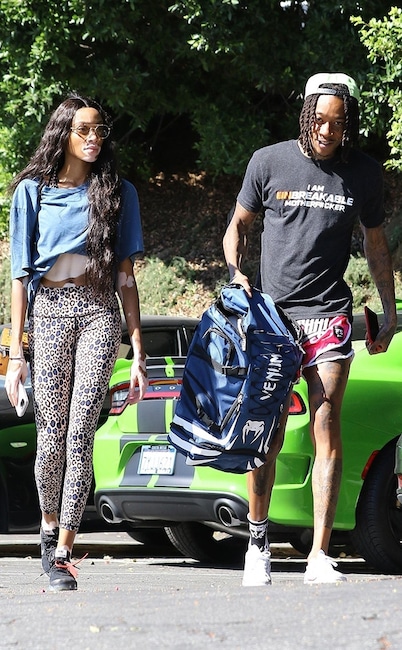 The two are spotted out and about in Los Angeles. 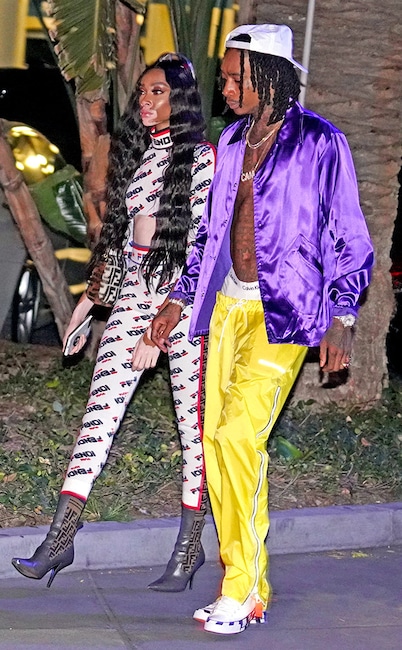 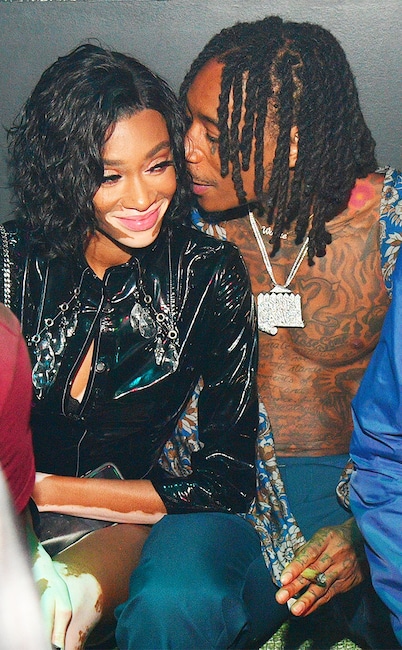 The two look cozy at the Dazed and Blazed concert after party at Elleven45 in Atlanta. 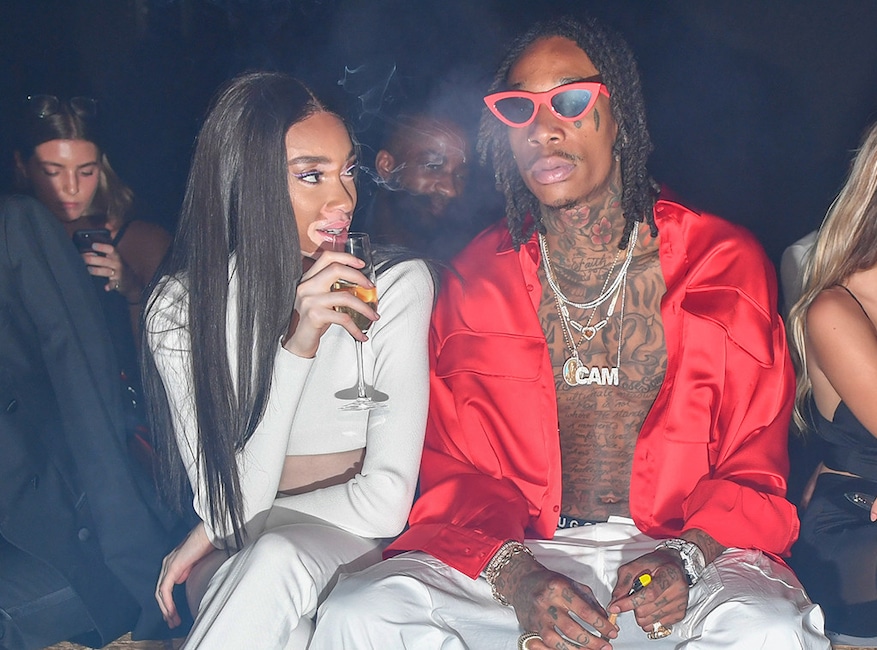 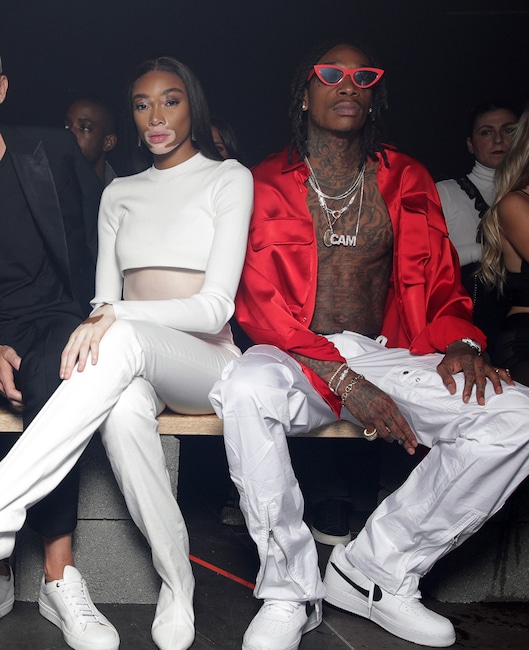 The two pose for pics in the front row of the HUGO BOSS spring/summer 2019 collection fashion show during Berlin Fashion Week. 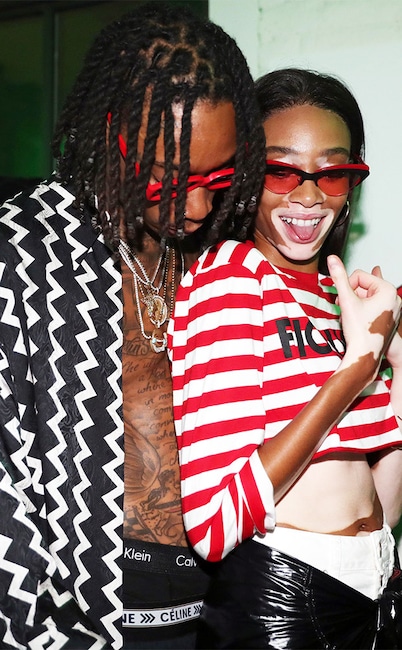 The two get cozy at the rapper’s Rolling Papers 2 album release party in New York City. 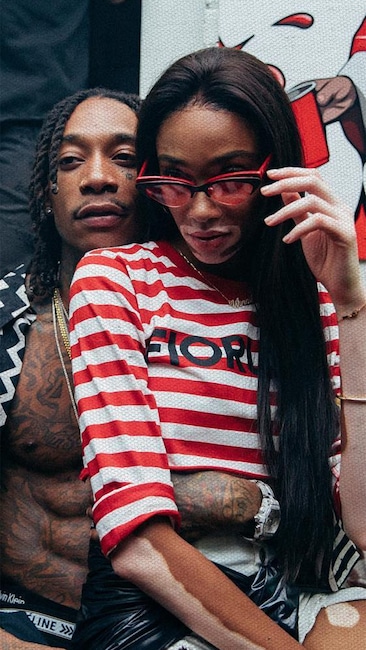 Wiz posted on his Instagram page this photo of him and Harlow at his album release party.

And let’s talk about the bling. No, not that kind of bling.

In August, while performing in Atlanta, Wiz wore a gold necklace that spelled out “Winnie” onstage. Winnie attended the show.