Mike Coupe, CEO of Sainsbury's, has said that he expects the deal to go through by the second half of 2019 – here is what you need to know about the merger… 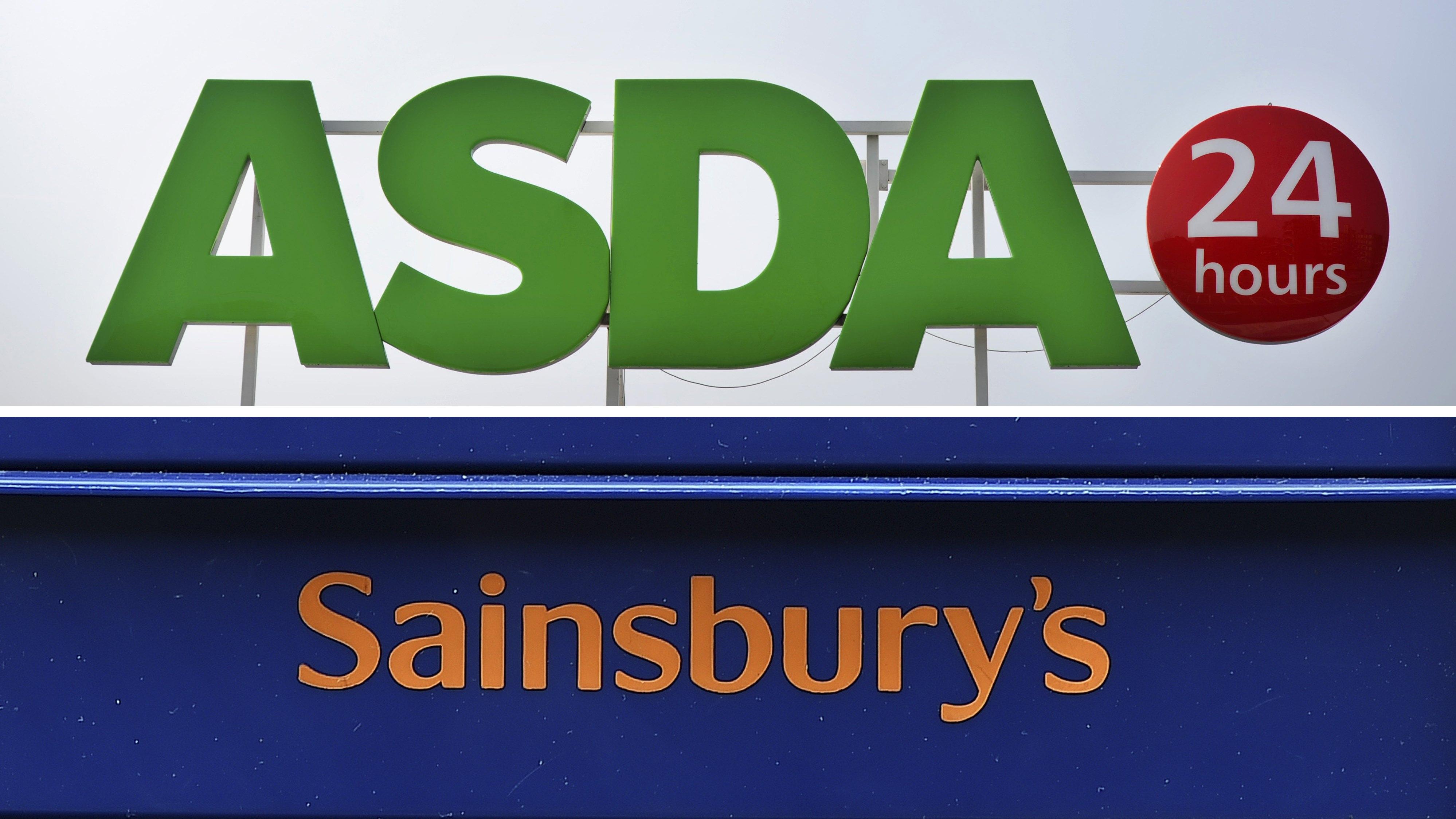 How will Asda and Sainsbury's merger work?

A merger between Asda and Sainsbury's will create the UK's biggest supermarket chain with around 31 per cent of the grocery market, surpassing Tesco's 27 per cent.

The new supermarket group will have combined revenues of £51billion and will aim to generate £500million in cost savings.

The chains will continue to trade under their separate brands and stores will keep the same names.

Bosses could aim to make savings by sharing some back-room operations such as purchasing and distribution.

Asda chief executive Roger Burnley said: "Asda will continue to be Asda, but by coming together with Sainsbury's, supported by Walmart, we can further accelerate our existing strategy and make our offer even more compelling and competitive."

Sainsbury's chairman David Tyler said: "We believe that the combination of Sainsbury's and Asda will create substantial value for our shareholders and will be excellent news for our customers and our colleagues.

"As one of the largest employers in the country, the combined business will become an even greater contributor to the British economy."

Will the merger go-ahead?

The  Competition and Markets Authority (CMA) has pledged to study whether the tie-up could lead to forecourt closures and send petrol prices sly-high.

Sainsbury and Asda between them would be the biggest petrol retailer in the country with an 18 per cent market share – bigger than Tesco, BP or Shell.

The merger will also be scrutinised by regulators such as Groceries Code Adjudicator, which was set up to protect small suppliers. 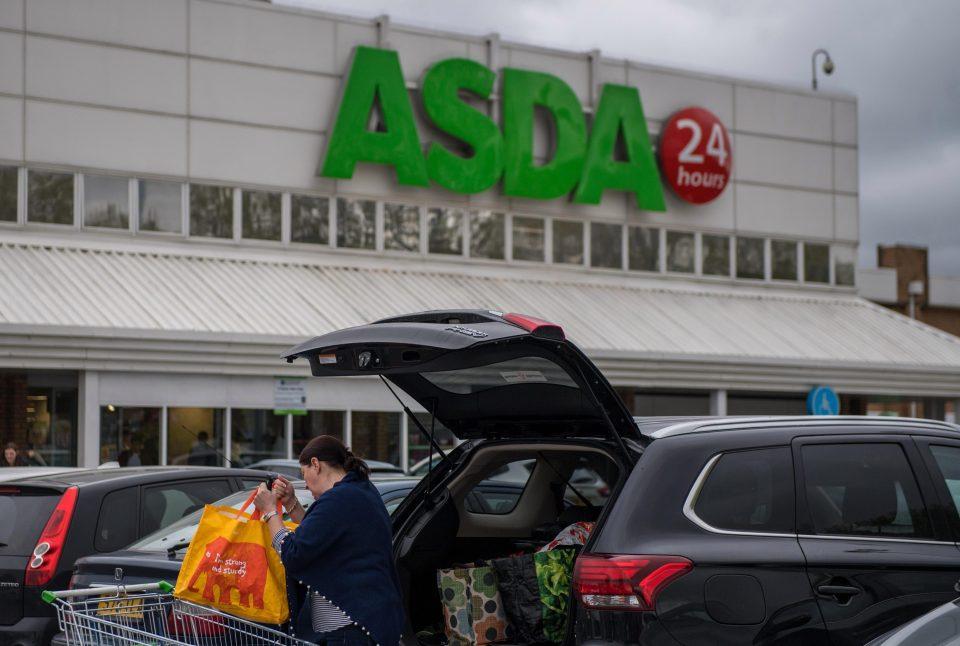 Will there be job losses?

Asda is to start consulting with staff over potential job losses next year which could total almost 2,500, it was reported.

Areas of work affected by any changes include petrol, bakery, back office and so-called hosting.

Together the two chains employ 360,000 people in Britain.

Gary Carter, national officer of the GMB union, said: "These proposed redundancies are a hammer blow to Asda workers. The timing of this announcement, in the run-up to Christmas, is doubly appalling.

"Asda is performing well and is highly profitable because of the hard work of our members, who are the backbone of the company. GMB will fight tooth and nail for every single job.

"With all the speculation surrounding the proposed Sainsbury's merger and potential sell-off of stores, this news will not put anyone's mind at rest."

Asda stressed that it was a consultation process and any job figure was a reflection of the potential number of workers affected, with nothing yet final.

The company was not speculating on the outcome of the consultation. 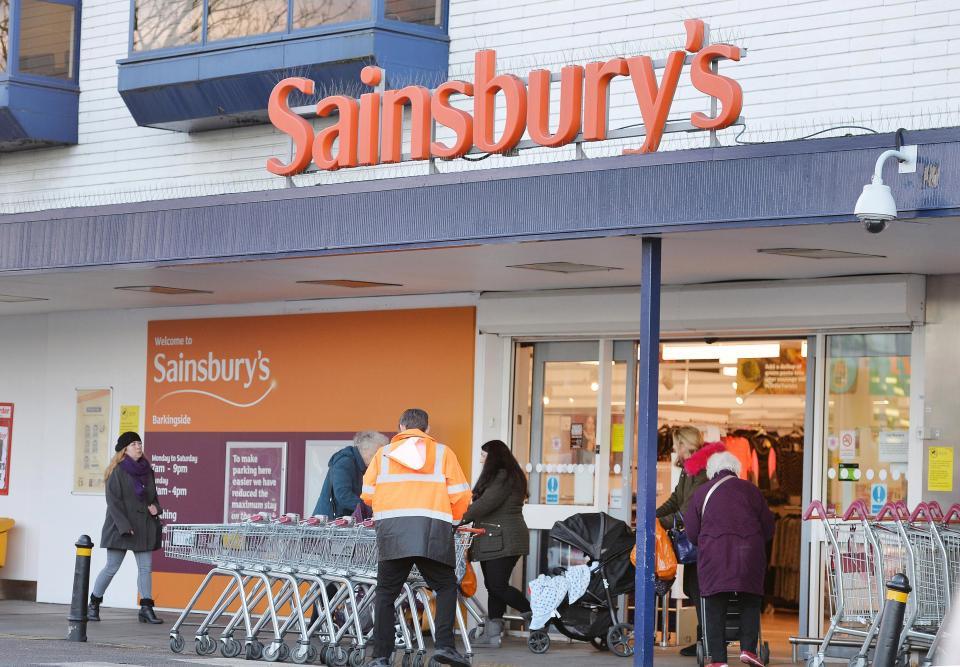 What does the Asda and Sainsbury's deal mean for shoppers?

Some have warned the deal will be bad for shoppers as there will be less competition, potentially hitting prices and the range of products available.

Shadow business secretary Rebecca Long-Bailey said it would be "British shoppers that suffer from rising prices and British workers that may be fearing for their jobs".

Scott Corfe of the Social Market Foundation thinktank said the merger would have the opposite effect to the rise of newcomers Aldi and Lidl, which sparked a supermarket price war.

Asda and Sainsbury's both promised its customers would see savings in their weekly shop.

Boss Roger Burnley said: "The combination of Asda and Sainsbury's into a single retailing group will be great news for Asda customers, allowing us to deliver even lower prices in store and even greater choice."

Sainsbury's said it would cut prices at the tills by 10 per cent.

CEO Mike Coupe also insisted not one store would close as a result of the deal.

But the competition watchdog could insist the combined group sells off some stores to prevent "market dominance" where there is a Sainsbury's and an Asda in the same area.