It seems that the UK often doesn’t cope very well with the cold weather at its airports compared to other countries that get of it than us – but why is that? 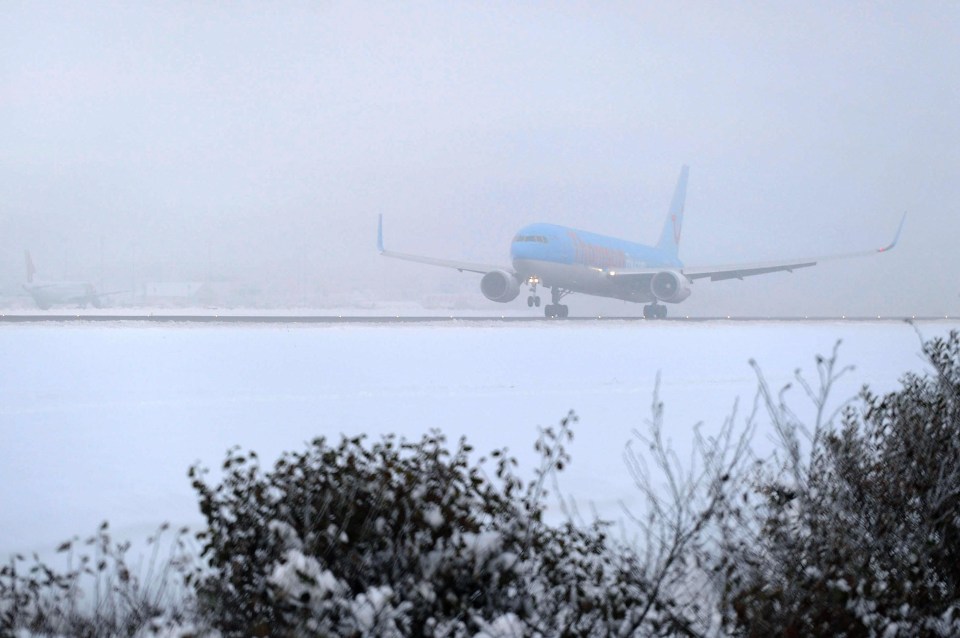 Earlier this year the UK suffered a series of blizzards after the Beast from the East struck, leaving thousands of flights cancelled in and out of the UK.

Sun Online Travel spoke to Andrew Ward, a meteorologist for the Met Office who works at Heathrow.

Andrew said: “The way that the UK suffers when it snows is due to the type of snow we get.

“There are two different types of snow – dry and wet. Canada has dry snow, which doesn’t linger and it can be blown away easily.” 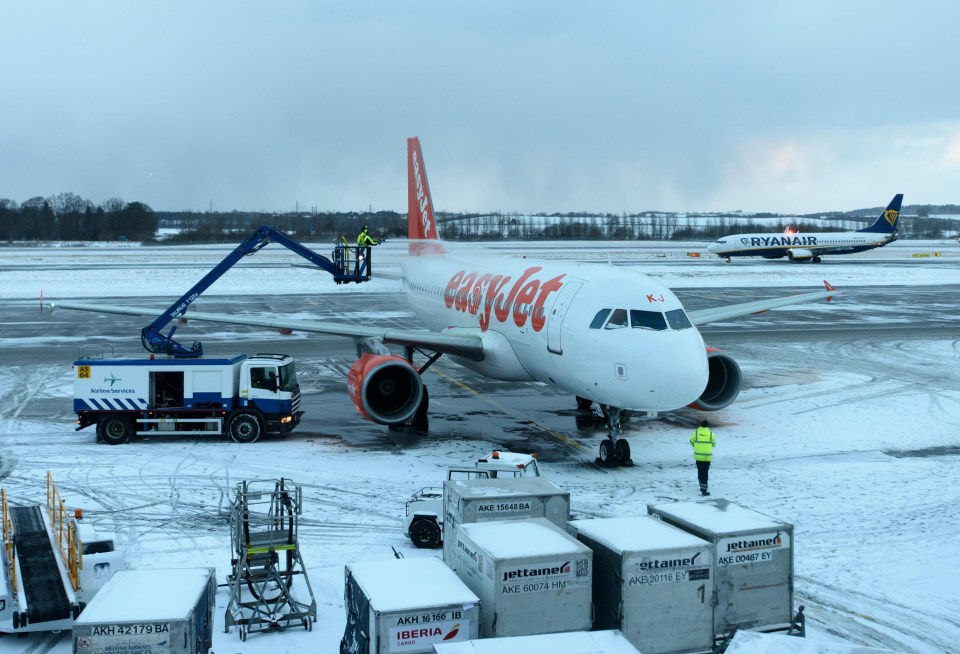 Andrew continued: “But we have wet snow in the UK, with a lot more moisture in it and that’s what causes disruptions.

“Wet snow is more of a problem as it turns to slush and ice, which is more difficult to clear than dry snow that can be easily blown or swept away.

“It makes it harder to keep the airport running smooth as there are additional hazards of ice, and aircraft need de-icing.”

While Brits might think that they suffer with disrupted flights in poor weather, Andrew said that actually, Britain doesn’t cope as badly as some might think.

He said: “We don’t get that many major snow events, so when they do happen they’re a bit of a surprise. They are hard to predict and forecast.

“Last year we did well considering the challenges with the Beast from the East and the country dealt with it as well as it could.” 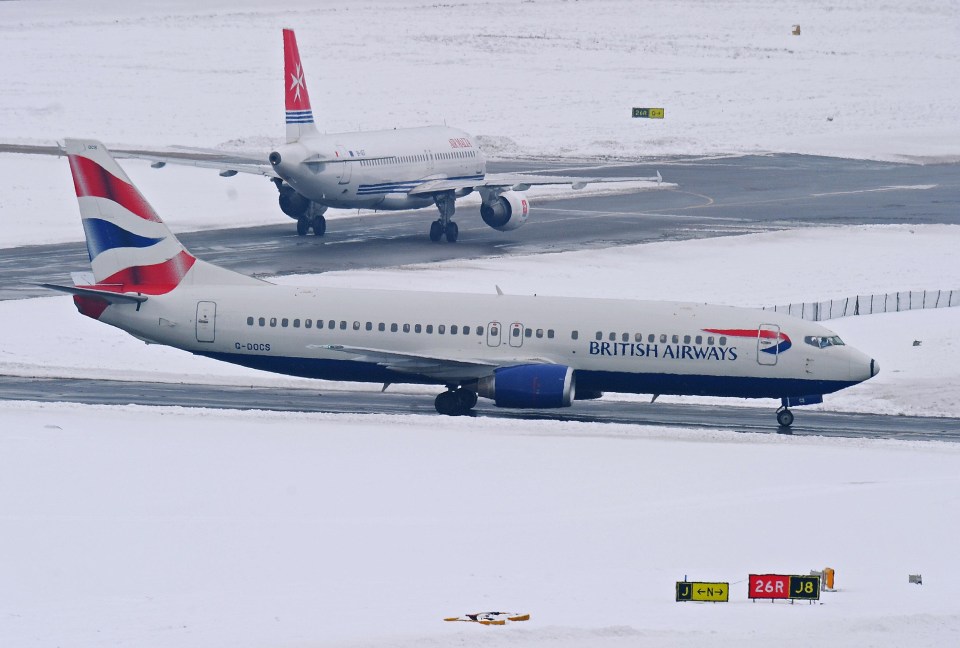 He continued: “The UK is unique in its position next to the Atlantic and as such it is difficult to compare us to other countries.

“We don’t get major snow events every year unlike countries such as North America, Canada, Scandinavia who expect heavy snow annually – it’s in fact rare for them not to get what we would see as extreme snow.

“Heathrow in fact kept both runways in operation during the snowstorms earlier this year.”

In terms of what airports can do in future in extreme weather events like this, Andrew says that it is a tough question.

“Heathrow has invested 69 new snow clearance vehicles and has pumped £37million into its Winter Resilience Programme since 2010.

“But it’s a difficult one. I don’t think it’s worth spending the money on equipment that will only be used very rarely.”

CUT OUT THE MIDDLEMAN

He continued: “An event like the Beast from the East only happens once every three to five years.

“It’s simply not worth pumping time, money and resources into something that doesn’t happen every year.”

Sun Online Travel previously revealed the weather that pilots fear the most – because it could cause a plane to crash.