Drew Barrymore appeared on Watch What Happens Live With Andy Cohen and recalled being stood up after matching with a guy on a dating app. 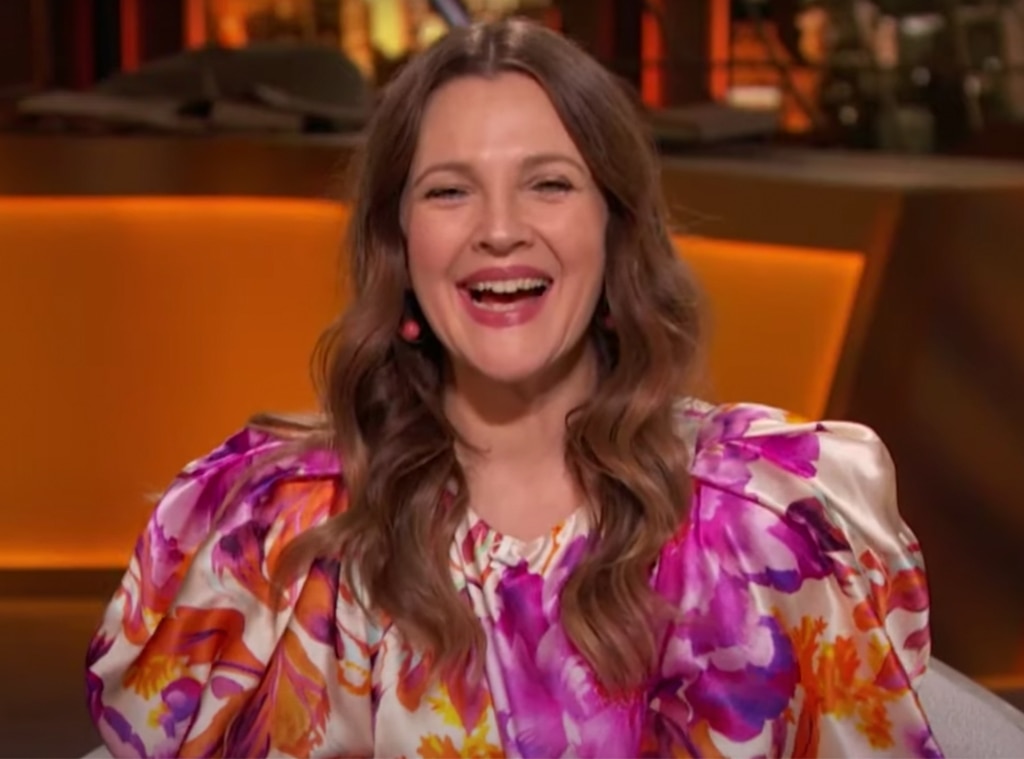 The 45-year-old actress revealed her cringey moments on mobile matching services during the Sept. 23 episode of Watch What Happens Live With Andy Cohen.

The Never Been Kissed star said she used the app Raya for a bit but didn't have any luck.

"I got stood up," she recalled. "I didn't match with anyone and my friends gave me this sort of bloated sense of false confidence. They were like, 'You should try it. You will do great.' It was a car wreck."

While she said she did "terribly" on the app, Barrymore noted she still loved "being able to be in the conversation."

"I definitely had fun with it," she continued. "And I've always wanted to go on a blind date but my life got in the way of that. So, I thought online dating my satiate that desire. Yeah no, it was a real wakeup call."

The 50 First Dates actress also said there were a lot of celebrities and "exciting people" on the platform. However, she didn't drop any names. As for the guy who stood her up, she said he was a restaurant owner.

Then again, Barrymore doesn't seem to have time for dates. During a recent episode of The Drew Barrymore Show, the host talked to Jane Fonda about "swearing off men."

"I'm not closed for business," she said, "but I have been exactly in that mentality for the past five years, thinking I just don't have the bandwidth, I don't know if I'm willing to open [up,] I just can't fit it in."

Why Christina Anstead Is "Very Disappointed" Over Ant Anstead Divorce

Barrymore was previously married to Will Kopelman; however, they divorced in 2016. They share two daughters: Olive,7, and Frankie, 6. Before forming a relationship with Kopelman, Barrymore was married to Tom Green, who she wed in 2001. They split a few months later. She also married Jeremy Thomas in 1994 and divorced after less than a year of marriage.

Watch the video to see her appearance on Watch What Happens Live.

(E! and Bravo are both part of NBCUniversal).