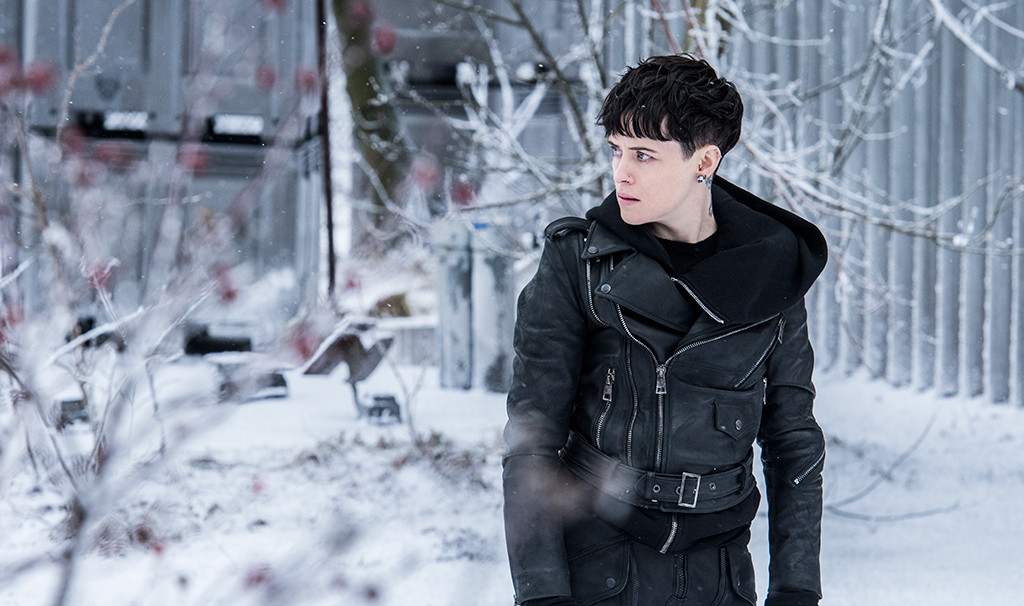 When the dark thriller The Girl With the Dragon Tattoo hit shelves in 2005 it was a smash success. People couldn’t get enough of the edgy-but-damaged Lisbeth Salander and her mission to destroy the men who once tried to destroy her. Safe to say, it was a story well before its time…

This franchise, which includes the books The Girl Who Played with Fire and The Girl Who Kicked the Hornets’ Nest, might be one of the most iconic and controversial franchises of the last decade.

The 2011 film based on the novel by Stieg Larsson and starring Rooney Mara as Lisbeth and Daniel Craig as journalist Mikael Blomkvist, put Mara on the map earning her a Best Actress Oscar nomination and A-lister status. However, as the years ticked by, a sequel to the film based on Larsson’s second book in the franchise, The Girl Who Played with Fire, was stalled. Now, on Nov. 9, The Girl in the Spider’s Web: A New Dragon Tattoo Story is hitting the screen, penned by a new author and without Mara as Lisbeth. 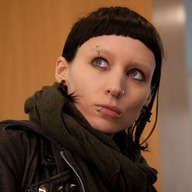 While the heart of the story has always appealed to audiences across the globe, behind the scenes, the fight to get this franchise to American audiences has been one of great turmoil. From an intense casting process to a seven year wait for a sequel, the backstory of this franchise may be even more interesting than the gritty noir movie itself. 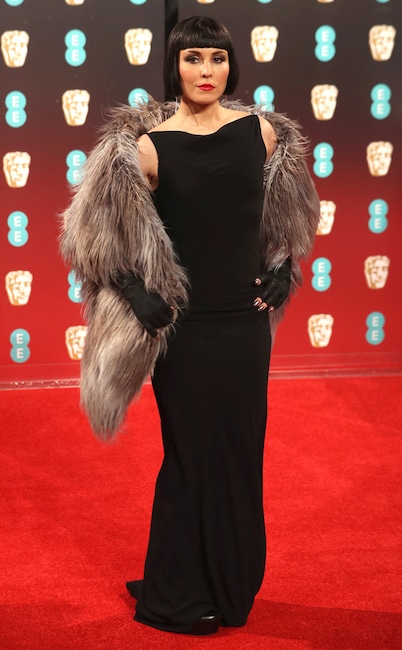 The 2011 film is the second time this series has been made into a movie. The first three books in the series were made into Swedish films starring actress Noomi Rapace. In fact, Rapaci was rumored to be reprising her role for the American version but declined in order to portray new characters. 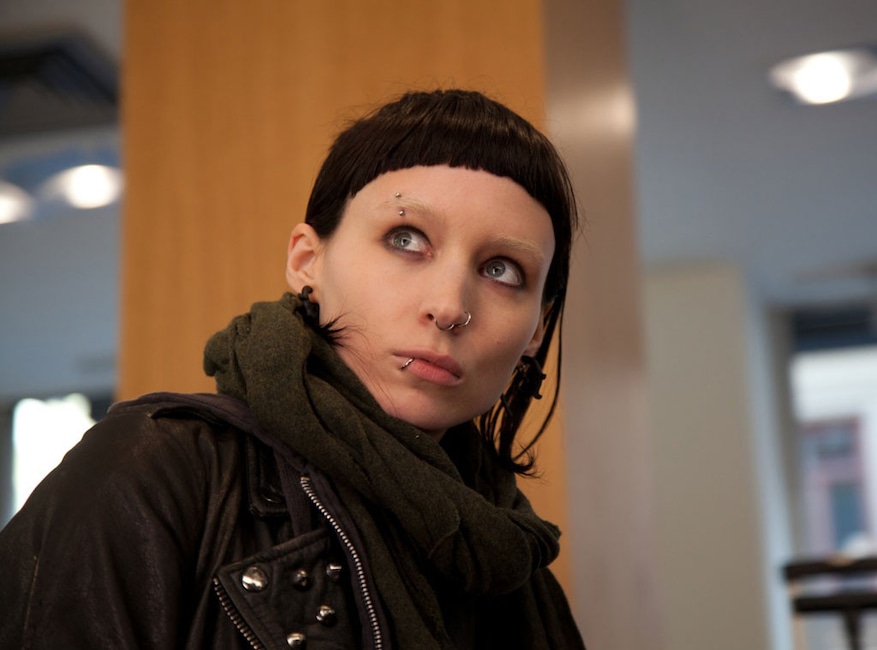 The original name of the film was completely different. The Swedish title was Män som hatar kvinnor, which translates in English to Men Who Hate Women. 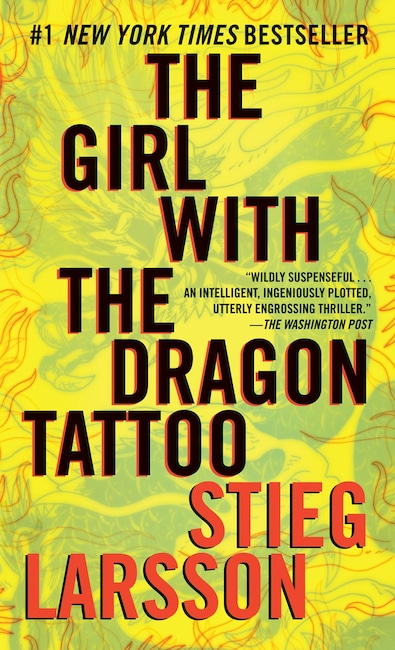 The first book was published after Stieg Larsson’s death. The author had originally planned on writing ten books for this series, which he called The Millennium series, but unfortunately, he passed away suddenly from a heart attack in 2004. 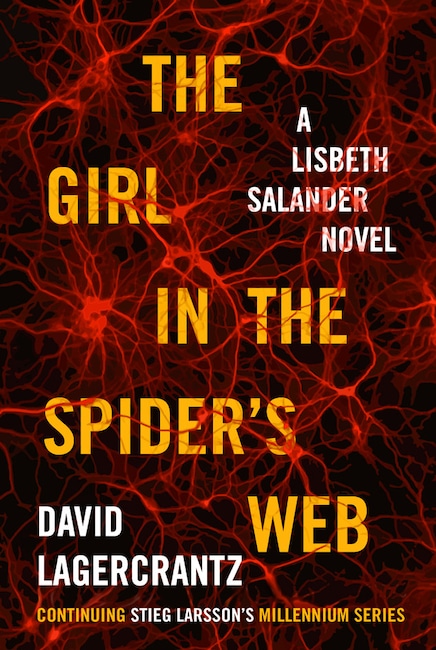 The newest story was written by a different author. The Girl in the Spider’s Web is a continuation of Larsson’s work, but written by Swedish authorDavid Lagercrantz with the blessing of Larsson’s estate, which includes his father and brother.  “We see it as a way of offering his many readers the continuation they have been longing for. We chose David Lagercrantz because we think he is highly suited to the task. David is a skilled writer who has portrayed odd characters and complex geniuses throughout his career. He will be doing it his own way,” Joakim Larsson and Erland Larssonreleased in a statement about the newest story. 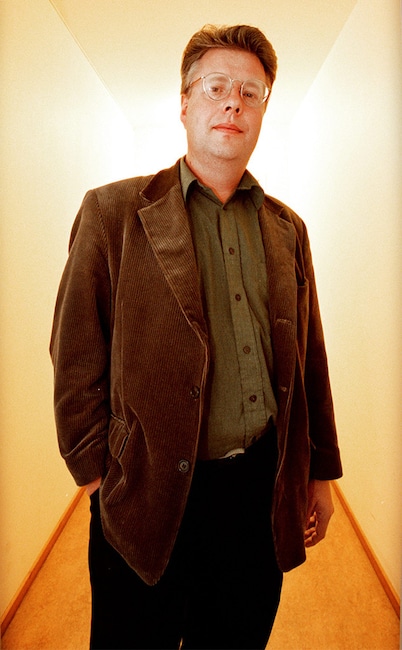 Larsson wrote a fourth book that will probably never see the light of day. While his father and brother may have been happy to continue the series, Larsson’s girlfriend of 30 years, Eva Gabrielsson, has some very different opinions. The couple never married, which unfortunately means Gabrielsson has no rights when it comes to the work and estate of her late lover. It is believed that she is in possession of Larsson’s laptop which has the beginning of what would have been the fourth book in the series. But if Gabrielsson has anything to say about it, there is zero likelihood she will ever release it.

“[I am] extremely furious that his legacy is being handled like a sack of potatoes, chopped up into chips that are sellable, he would have been furious and he would have gone to a great extent to exact revenge,” she wrote in her memoir Millennium, Stieg and Me. 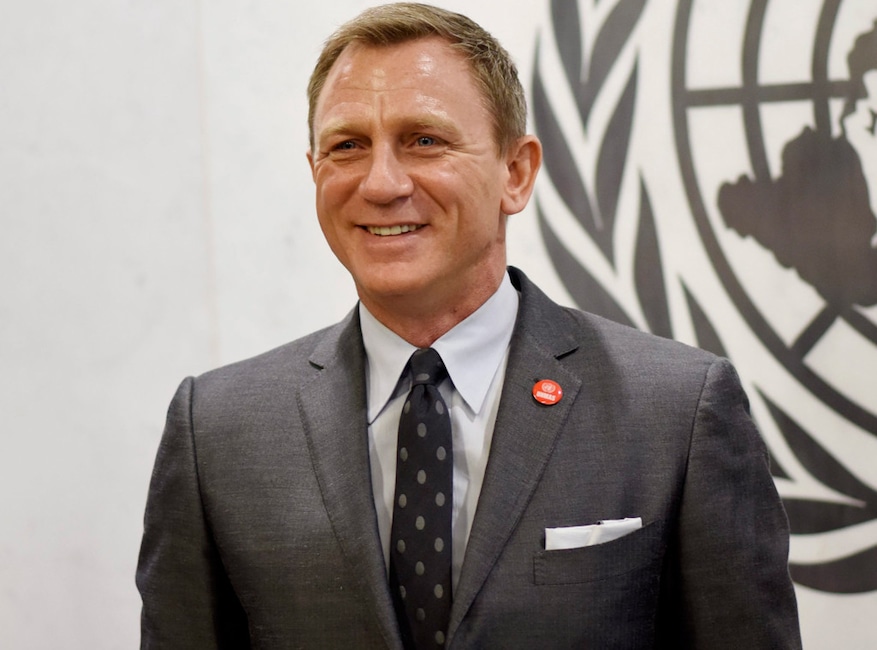 Daniel Craig was allegedly the reason the sequel stalled originally. Although there was a finished script for The Girl Who Played with Fire, the film was put on hold allegedly due to Craig’s desire for increased pay. After his box office success with Skyfall, Craig was reportedly looking for a bigger payday. There was even talk of writing his character out of the second film. 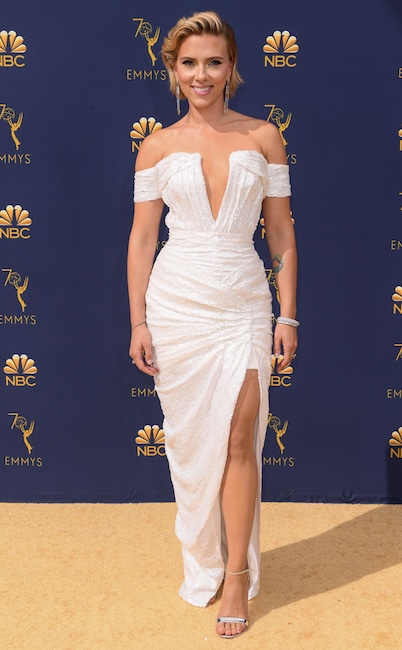 The role of Lisbeth originally almost went to Scarlett Johansson. The actress was almost cast, but director David Fincher thought she was too sexy for the role. “Look, we saw some amazing people. Scarlett Johansson was great. It was a great audition, I’m telling you. But the thing with Scarlett is, you can’t wait for her to take her clothes off,” he told Vogue in an interview. 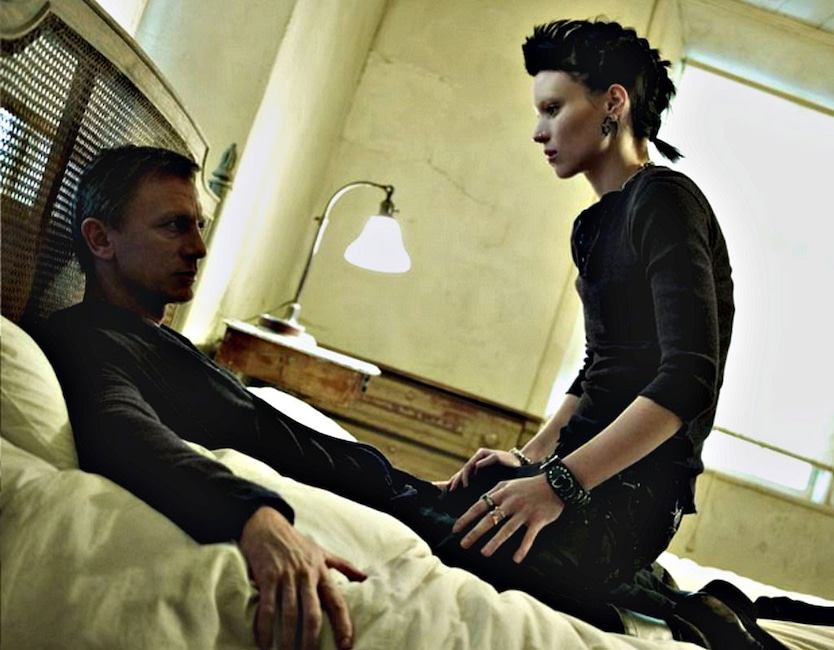 Mara took up smoking and actually got her nipple pierced for the film. It was a way for her to feel like she was always in character, even when naked. “I’m naked quite a lot in the movie, and I thought, ‘She has it in the book, and she should have it [in the movie].’ Because of all the tattoos and the makeup and the piercings, and the physical transformations my body has to go through, it would always feel sort of like I was in costume, even if I was naked. It just felt like a good one to get—a necessary one to get,” she told Allure. 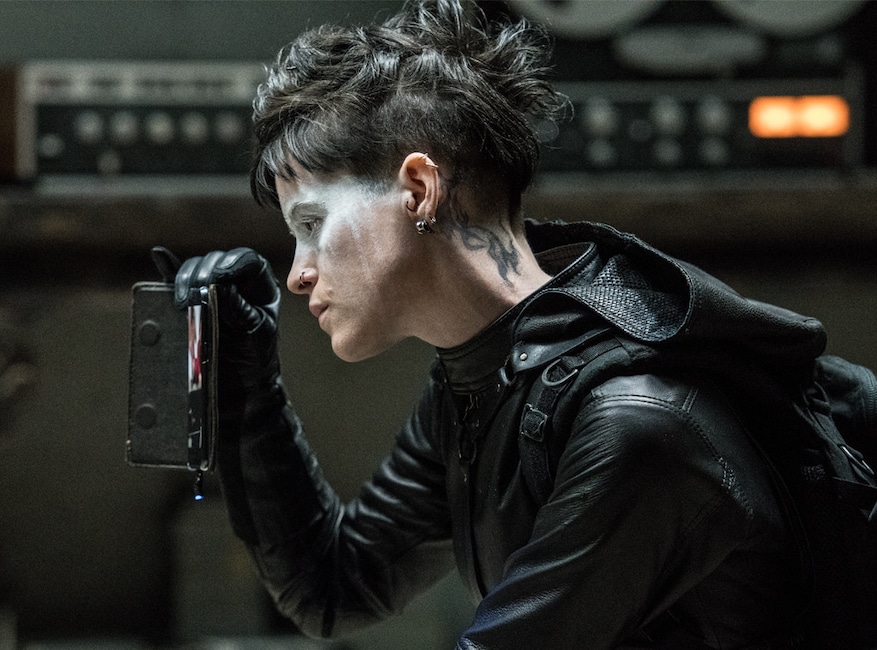 Mara won’t be involved in the latest film. While Mara has previously expressed her interest in reprising the role, the newest story in the franchise is moving forward without her involvement. Instead, The Crown‘s Claire Foy will be taking the reigns of Lisbeth.

The Girl in the Spider’s Web: A New Dragon Tattoo Story is in theaters now.