Here's everything we know so far about this year's highly anticipated ad. 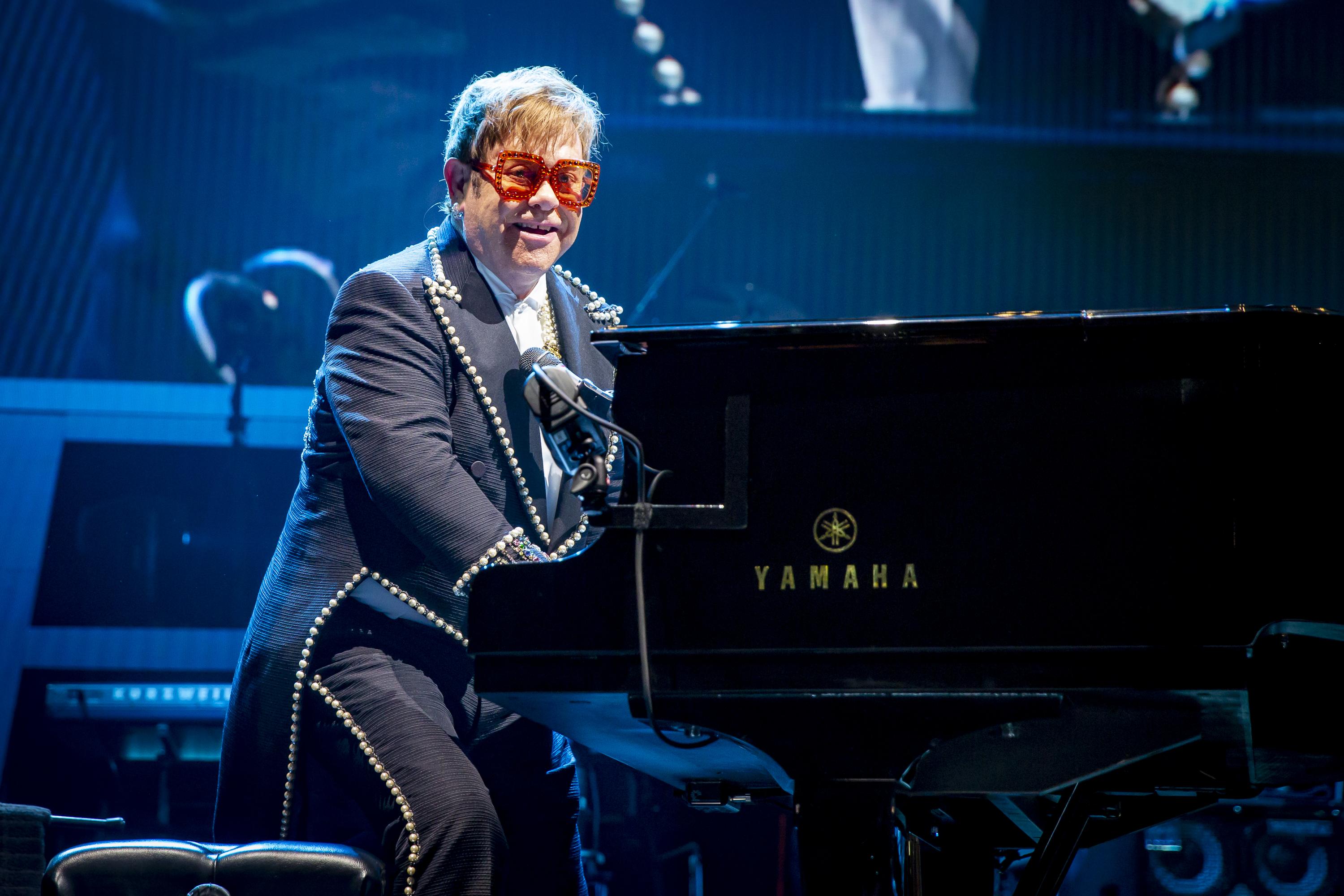 What date is the John Lewis Christmas advert released?

John Lewis are still keeping tight lipped about when the famous advert will be released.

Over the last two years their festive TV offering has come out on November 10.

It does seem that they might be releasing it a lot closer to Christmas this year though.

A rumoured teaser clip of the advert sent fans into meltdown. 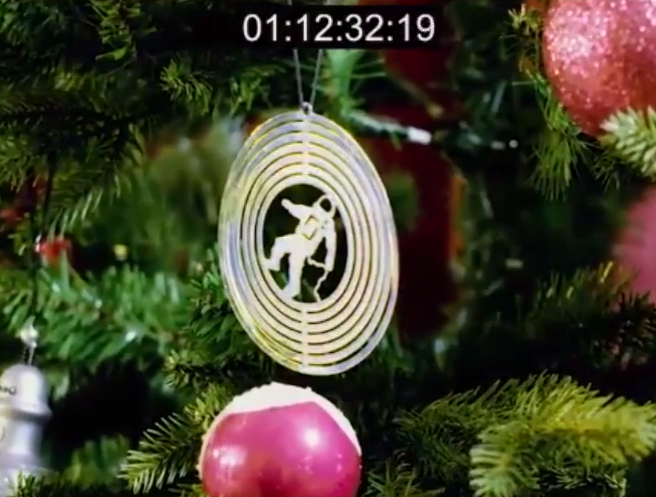 Who is singing the song this year?

Sources close to the production told The Mail on Sunday that Elton's fee makes up half of the advert's £10million budget.

The report claims that the singer's track Your Song will soundtrack the advert while Elton himself will appear on screen playing the piano.

Twitter fans went into meltdown over a viral clip which some think could be a teaser trailer.

It shows a bauble on a Christmas tree with an astronaut design as Elton's Rocket Man plays in the background.

Someone in a brightly coloured outfit can then be seen sitting at a piano which fuelled rumours that Elton will appear in the advert.

What was last year's advert?

The 2017 John Lewis ad told the story of a little boy who befriended the monster under his bed.

The featured song was a cover of The Beatles' Golden Slumbers by the rock band Elbow.

The budget for the campaign was £7million which was directed by the Oscar-winning director Michel Gondry.

It premiered in the ad breaks on Friday, November 10, 2017, during Gogglebox on Channel 4.