Cancer is a terrible disease, and what’s even worse is some forms show no signs or symptoms. However, lung cancer isn’t one of those. There are several signs you have lung cancer growing in your body, and most of them are easy to spot. 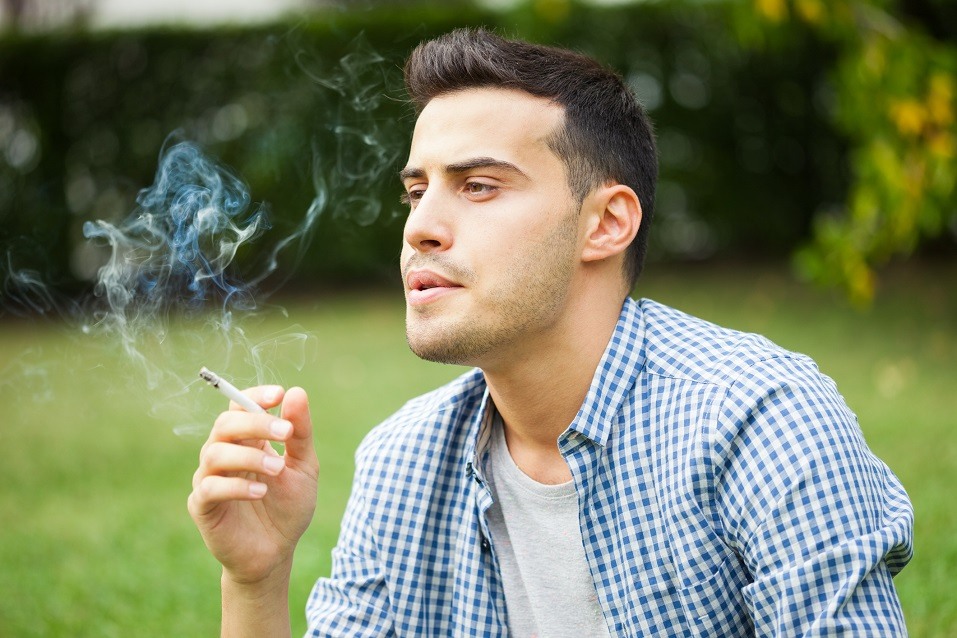 Before we get to some of the signs you have lung cancer, let’s talk about some of the causes.

Smoking is a habit that increases your risk. Exposure to radon, air pollution, or arsenic in drinking water are hidden causes you should know about. So is asbestos exposure, which remains a problem in the United States, especially in the states where asbestos deaths are out of control.

Also, there are several myths about lung cancer that are dated or that sound true but aren’t.

What are some of the signs you have lung cancer?

As we mentioned a minute ago, most of the primary signs you have lung cancer are fairly evident, according to HealthCentral. Even if you don’t have a medical degree, you should be able to spot them. And if you do, make a doctor’s appointment as soon as possible since he or she is the most qualified to diagnose the problem.

Roughly 25% of lung cancer patients experience chest pain that feels like a dull but persistent ache. 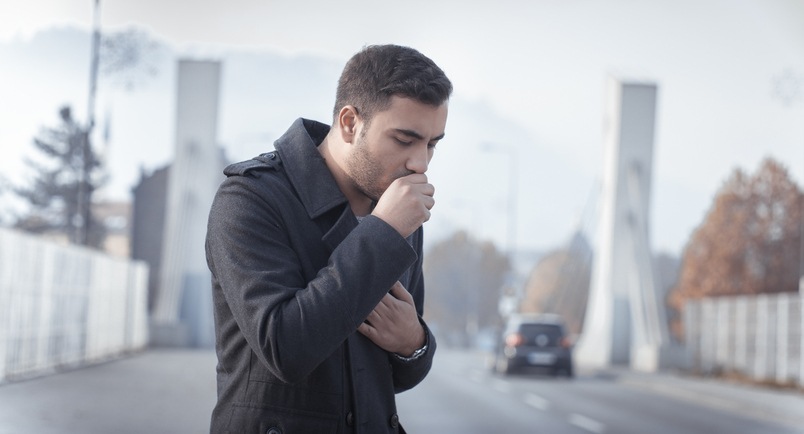 A cough that doesn’t go away or gets worse could be one of the signs you have lung cancer. | iStock.com/Alen-D

Smokers, former smokers, and non-smokers alike need to watch out for this one. A cough that worsens or doesn’t go away or one that’s not related to an illness is a possible sign of lung cancer. Coughing up any about blood is one of the most common symptoms of lung cancer.

If lung cancer spreads to the throat and esophagus, it manifests itself as painful or difficult swallowing.

Lung cancer that’s spreading can affect nerves around the vocal cords and cause a hoarse voice.

If lung cancer moves to nearby nerve cells, it could show up as shoulder or arm pain.

If you make unintentional wheezing or whistling sounds when you exhale, it could be a sign of lung cancer. However, it’s a symptom of many lung conditions, so you should have a doctor diagnose your ailment.

What types of lung cancer are there? 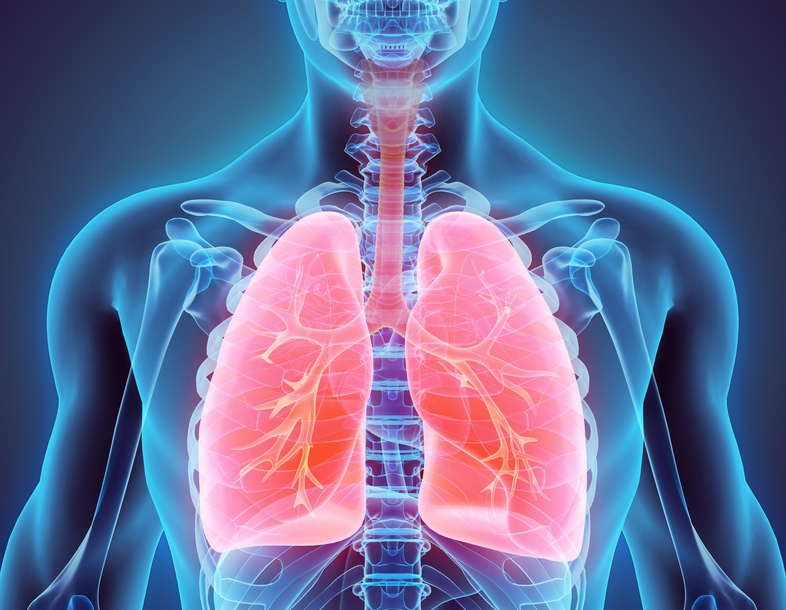 Hopefully, you never have to deal with a lung cancer diagnosis, but if you do, there are three types you need to know about, according to the American Cancer Society.

Lung carcinoid tumor cancers grow slowly and rarely spread, but they make up less than 5% of lung cancer cases.

If you need lung cancer treatment, what are the options?

If you receive a lung cancer diagnosis, you’ll most likely have to endure additional tests to pinpoint its location and if it’s spread. Then, your doctor probably will recommend one of four treatment options, according to the Centers for Disease Control. 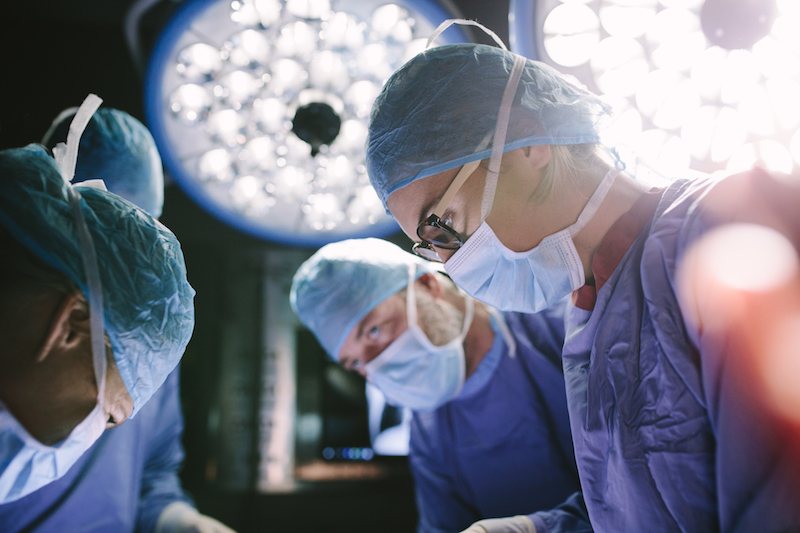 Surgery could be one of the treatment options for your lung cancer. | Jacoblund/iStock/Getty Images