A new film highlighting the benefits of medicinal marijuana focuses on children whose lives have been improved by using cannabis treatment. The filmmakers hope to “remove the stigma” associated with the drug, director Abby Esptein told CBS News. Epstein and producer Ricki Lake spoke with CBSN’s Reena Ninan about the children featured in their new documentary, “Weed the People.”

“These are babies – literally babies – in the film going through chemo and you see how much this medicine – in some cases, their parents are crediting it for saving their lives. It’s pretty dramatic,” Epstein said.

“Weed the People” follows the journey of families fighting to gain access to cannabis treatments for their children diagnosed with cancer. 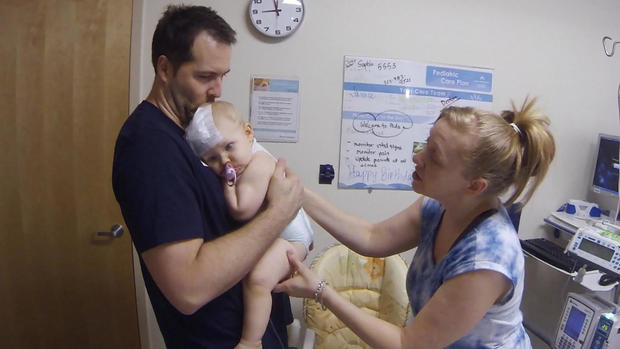 A child featured in the new documentary, “Weed the People.”

Proponents of medical marijuana got a significant boost recently when the U.S. Drug Enforcement Agency agreed to minimize restrictions on Epidiolex — a FDA-approved drug derived from marijuana to help treat epilepsy. Yet, even as medical use of marijuana becomes more widespread, “Weed the People” sheds light on the everyday struggles of some families who risk legal implications to save their children’s lives.

Lake called out skeptics who challenge whether medical marijuana or cannabis-derived drugs can help these families.

“We’ve been brainwashed to think that this plant doesn’t have medicinal value,” Lake said. “There is now a FDA approved drug for epilepsy. So it’s this hypocrisy.  I think it’s about really informing the public to understand the history. And how this was a medicine for thousands and thousands of years and only hasn’t been a medicine for 80 years.”

Lake said the project started both with her late husband and a 7-year-old girl who contacted Lake while she was a contestant on “Dancing With the Stars.” Lake said she called Epstein to tell her she was taking the girl to meet a doctor about medical marijuana, and Epstein said, “Wait, I think this is our next movie.”

While Lake and Epstein have been working on the film for over five years, Lake believes the theatrical release couldn’t have come at a better time.

“I think our film really has an opportunity to kind of be the tipping point for really having the public understand what this plant is about, what it can do,” said Lake. 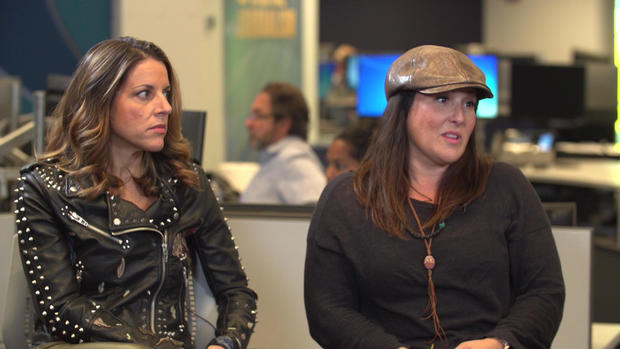 Lake and Epstein hope the project will advance the medical understanding of marijuana – and possibly even help counter the U.S.’s current opioid crisis.

“We really hope this film is kind of a game-changer for people who are really skeptical or just didn’t understand what medical cannabis really looks like,” said Epstein.

The film depicts families opting for medical marijuana over prescription drugs. While their stories might convince skeptical viewers about the medical benefits of such treatments, Lake said that for her, it’s more important that the film creates more awareness of treatment options rather than persuade viewers to start using marijuana.

“My whole sort of basis in all the movies we make together are about informed choice,” Lake said. “I’m really not about getting people to think how I think or do what I did, it’s really about expanding people’s knowledge of something and have them be able to make a judgment and decision that’s best for them and their bodies.”