During the first advert break of the second episode tonight on ITV1 other ads will be fast-forwarded to reveal Waitrose's Christmas advert. 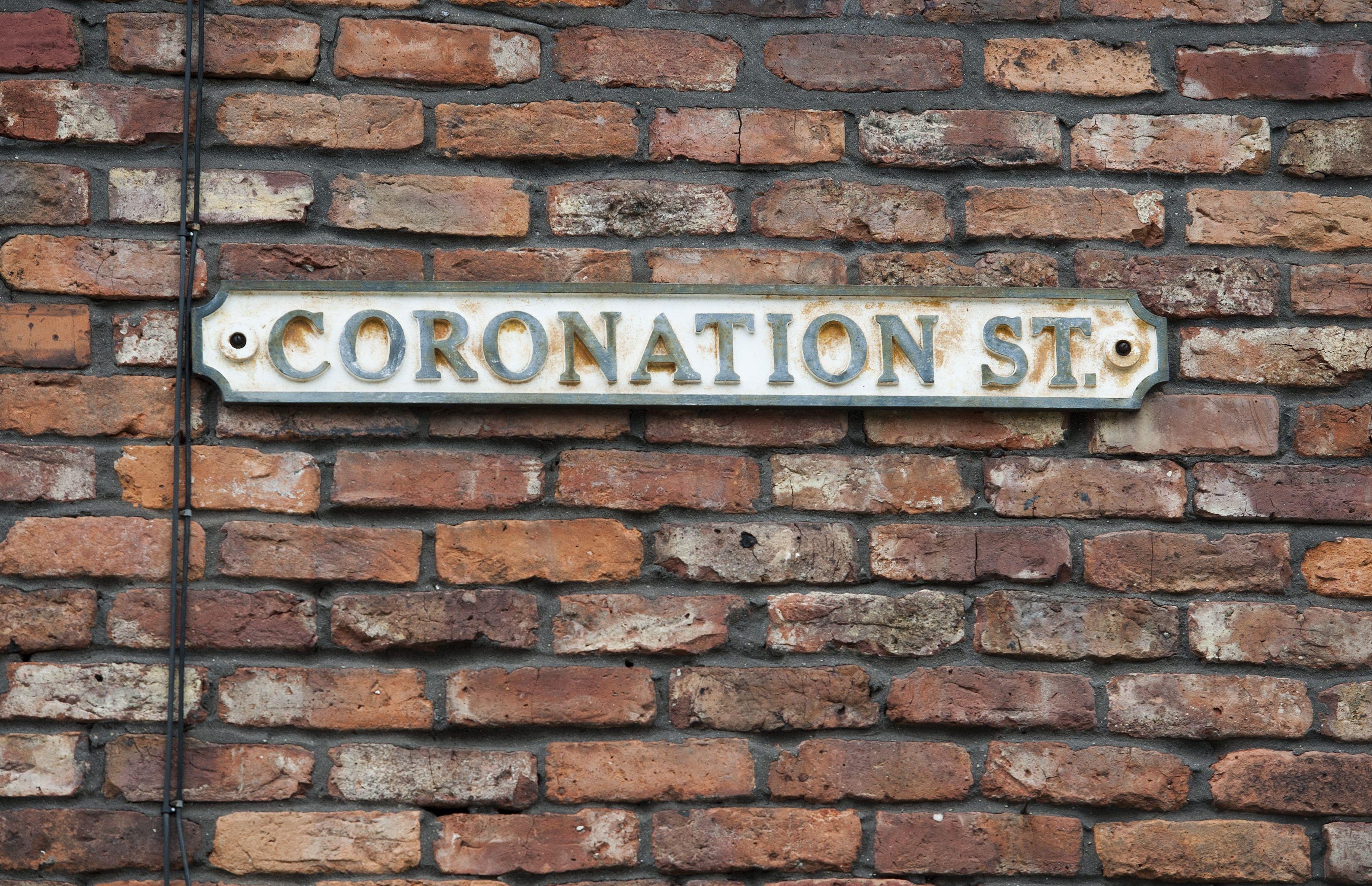 The posh supermarket's festive campaign centres round its food being "too good to wait", with a series of humorous adverts being broadcast over the next six weeks.

The retailer will break with tradition this year with a series of six 30 second TV ads rather than just one.

The first advert depicts a Christmas concert where a pianist rushes through a rather speedy rendition of Jingle Bells.

She races through as quickly as possible after learning that Heston from Waitrose Chocolate and Sour Cherry Crumble Mince Pies would be served afterwards. 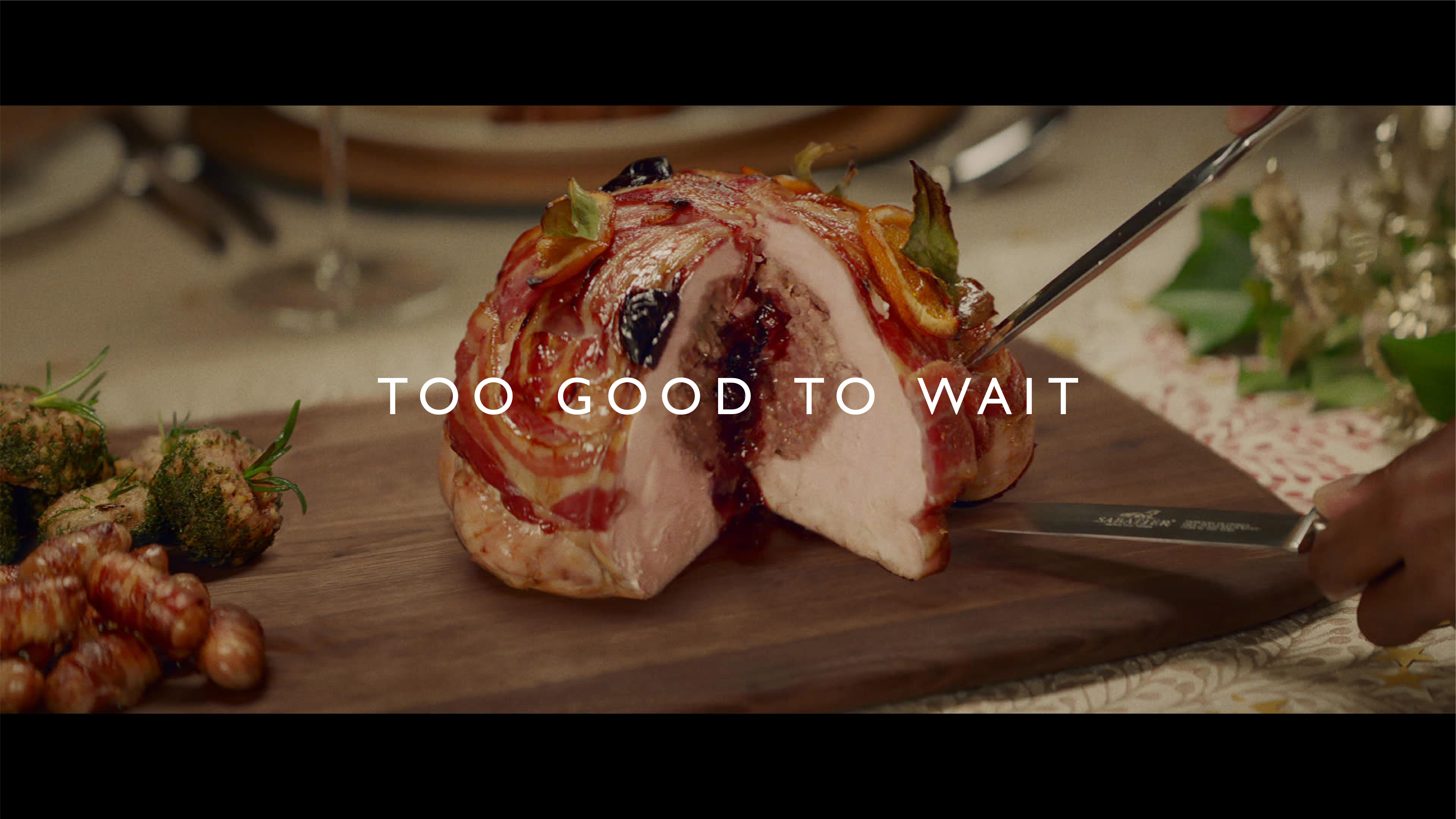 Also airing on Friday 9th November is the second advert in the series, where we see a couple lingering under the mistletoe to have a romantic first kiss.

That's until a call from the dining room announces the turkey is ready which prompts the woman to rush to the table, leaving her potential partner standing on his own.

We then see what has enticed her – the host is carving a succulent Waitrose & Partners Cranberry Burst Turkey Parcel.

Eagle-eye TV fans will have seen a series of teaser adverts on ITV too.

Earlier this week we reported how some of Christmas ads already being broadcast have been a disappointment to viewers.

Yesterday, Boots revealed their Xmas advert – and its a real tearjerker.