But if every year you end up running out of gravy at a crucial moment or you think you might drink your wine stores dry, the supermarket opening hours are a vital piece of information. 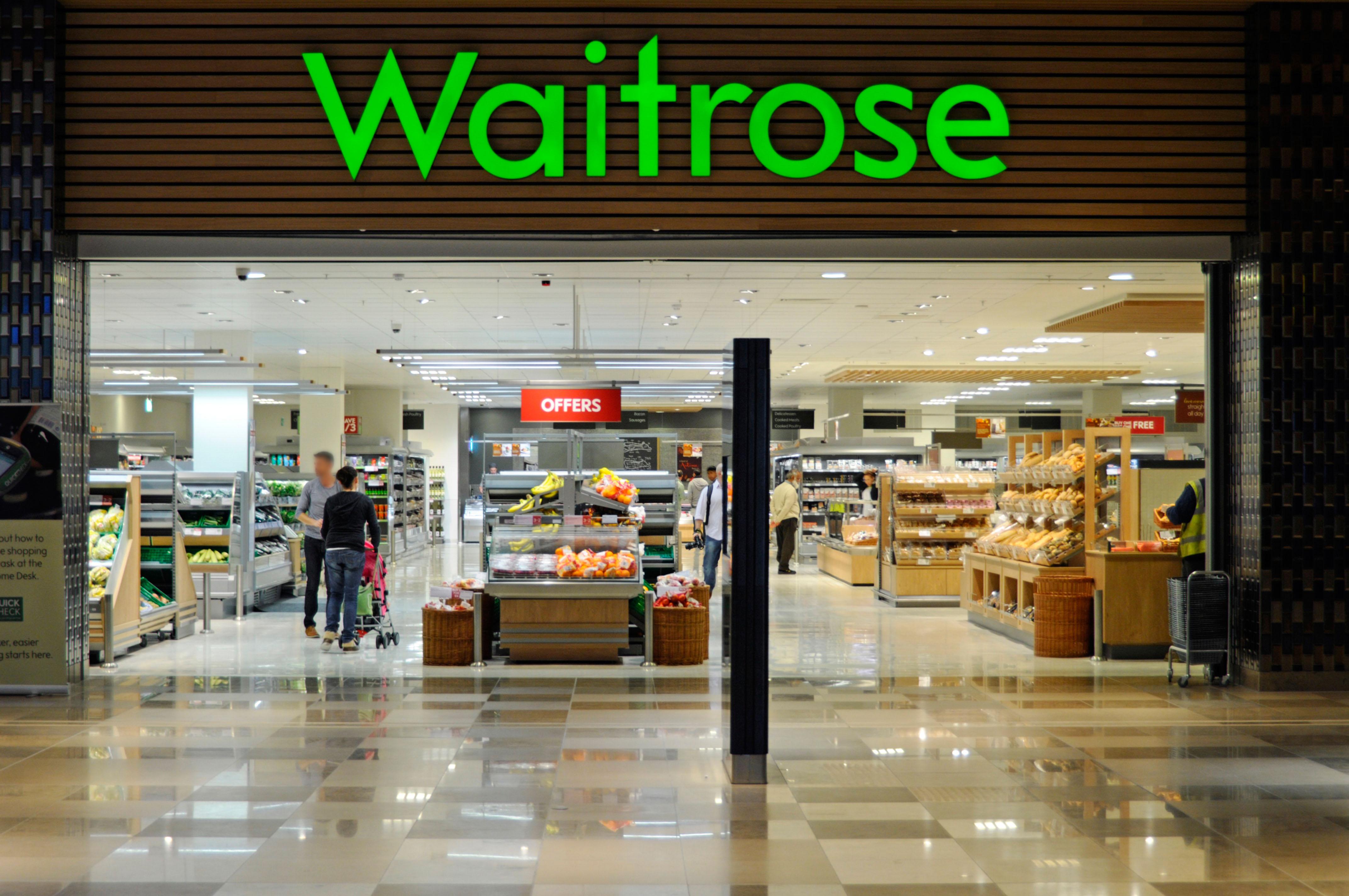 What are Waitrose’s opening hours over Christmas?

Opening hours vary from store to store so customers are advised to use check your local shop’s opening times over the Christmas period.

Waitrose at motorway service stations and Shell Garages in particular may differ, so please see online for details. 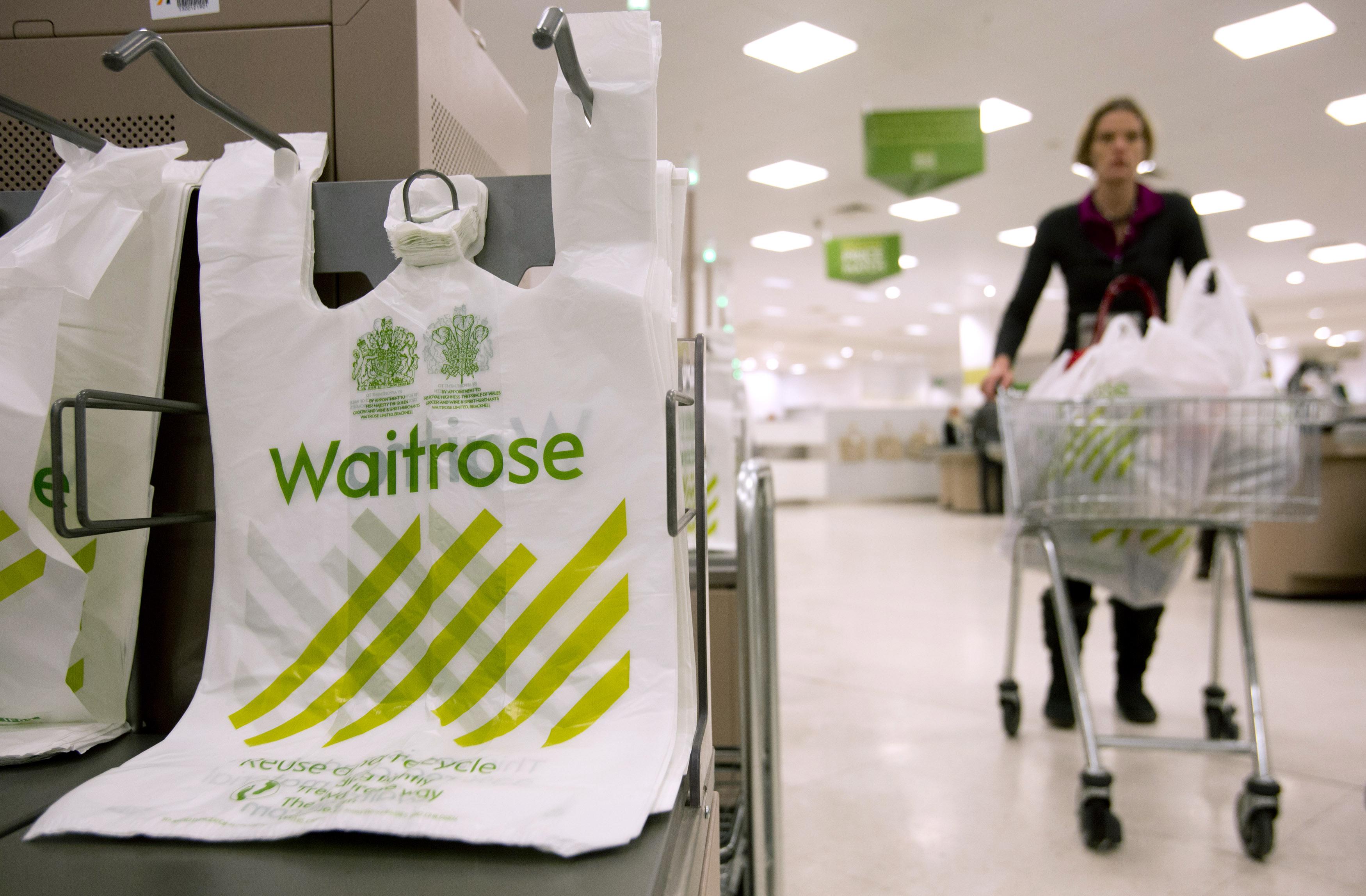 What are Waitrose’s opening times in the run up to New Year?

Here are the key dates for the majority of UK stores as we get set to welcome 2019.

It's important to note that New Year's Day is never a good day for supermarkets and often most are shut, but check your local store's website.

Be sure you know exactly when your local store is open though by heading to the Waitrose Branch Finder as the above is just a rough guide.