The commercial is about a standoff in the style of cinematic classic The Good, The Bad And The Ugly – but it's between a chicken and a turkey instead of moody-looking outlaws. 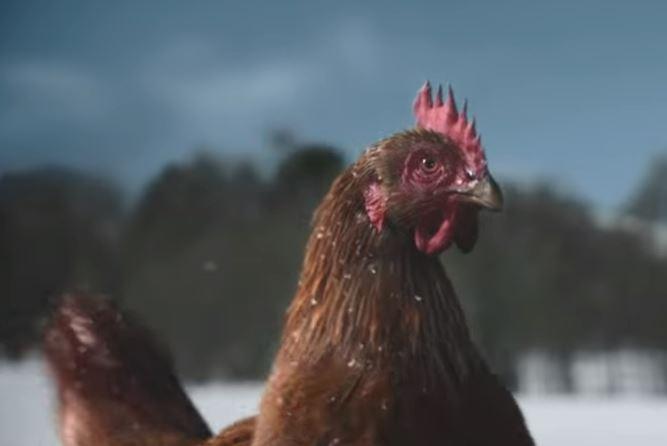 With fans still waiting for the much-hyped John Lewis advert, dozens went on Twitter yesterday to say that they loved KFC's Christmas advert.

Many said it was their favourite festive-themed advert released so far on TV, even though KFC doesn't exactly spring to mind when you think of Christmas.

The commercial starts with a lone chicken crossing a snowy mountainous landscape as The Good, The Bad And The Ugly's most famous song, "Ecstasy Of Gold," plays in the background.

He journeys across the mountains until he meets a turkey in his path. 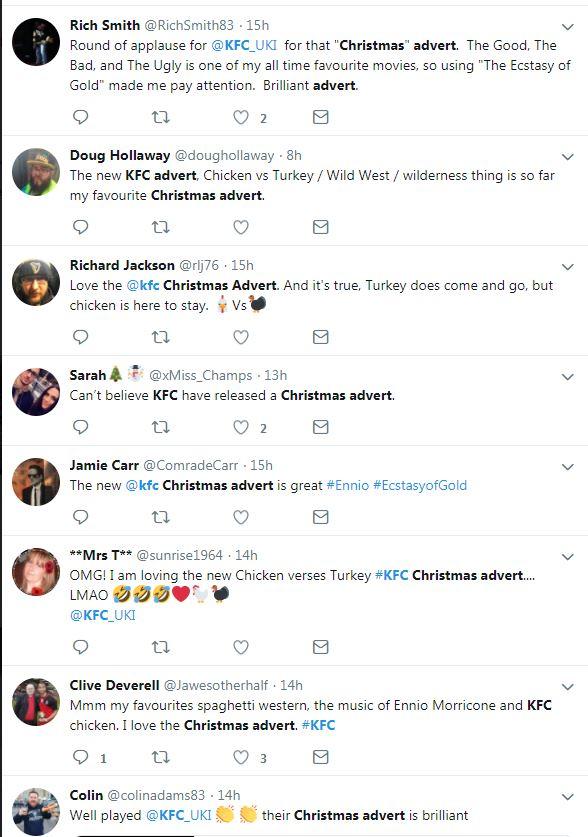 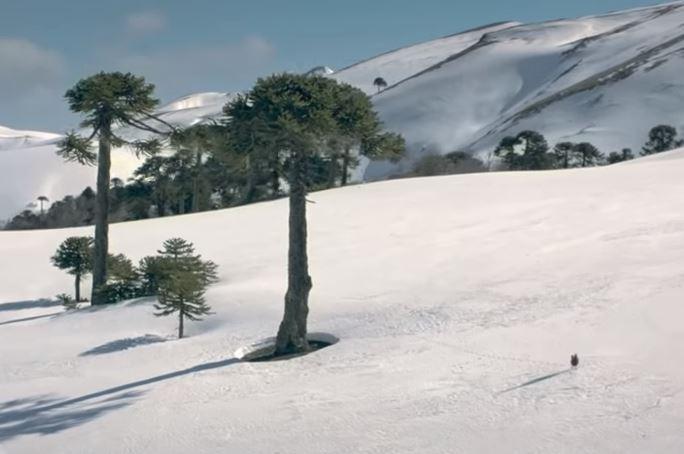 The two birds stare each other down in a hilarious take on The Good, The Bad And The Ugly's most iconic scene: the Mexican standoff.

The turkey ruffles up its feathers to look bigger than the much smaller chicken.

But then the chicken flaps its wings to spook the turkey – and it frightens the bird so much that it runs off.

A message then pops up on the screen to say: "Turkey comes and goes… but chicken's here to stay". 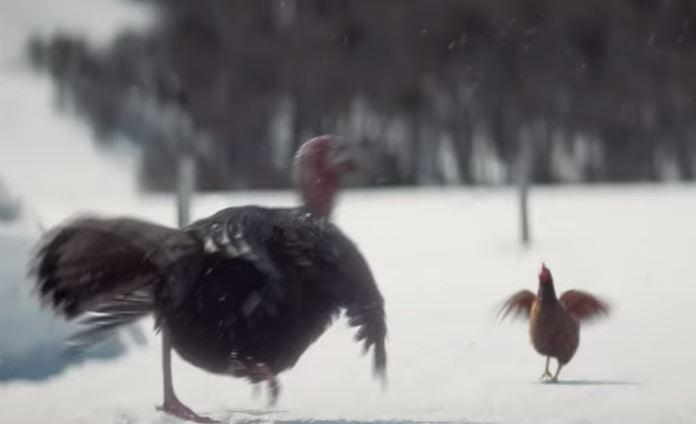 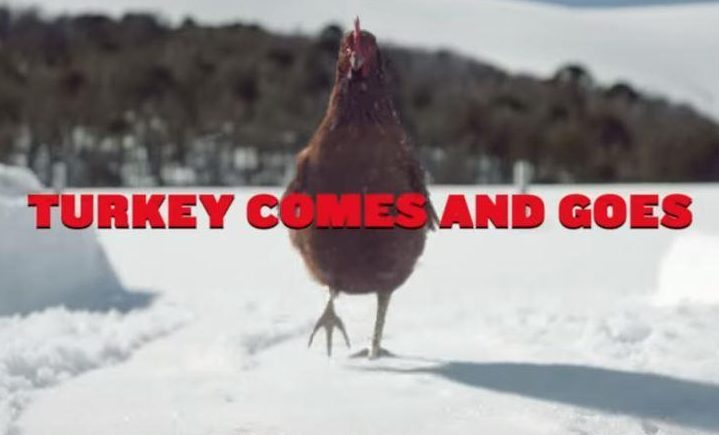 One Twitter user told KFC's social media team "well played," while another wrote: "I know the [John Lewis] Christmas advert isn’t out yet but so far @KFC_UKI has the best advert. So good."

Another even said he was "in tears" over the funny advert.

User Rich Smith added: "Round of applause for @KFC_UKI for that "Christmas" advert.

"The Good, The Bad, and The Ugly is one of my all time favourite movies, so using 'The Ecstasy of Gold' made me pay attention. Brilliant advert."

Many retailers have already released their Christmas adverts this year – but everyone is still waiting for the John Lewis advert to come out.

But there's one Christmas ad that won't appear on TV this year as Iceland's commercial was ruled too political for broadcast because it's about the palm oil industry destroying rainforests.

Sainsbury's is the latest retailer to release its Christmas advert – and it may bring a tear to your eye.

Meanwhile KFC has recently revamped its fries after a woman's viral tweet about how terrible its old chips used to be helped them overhaul their recipe.