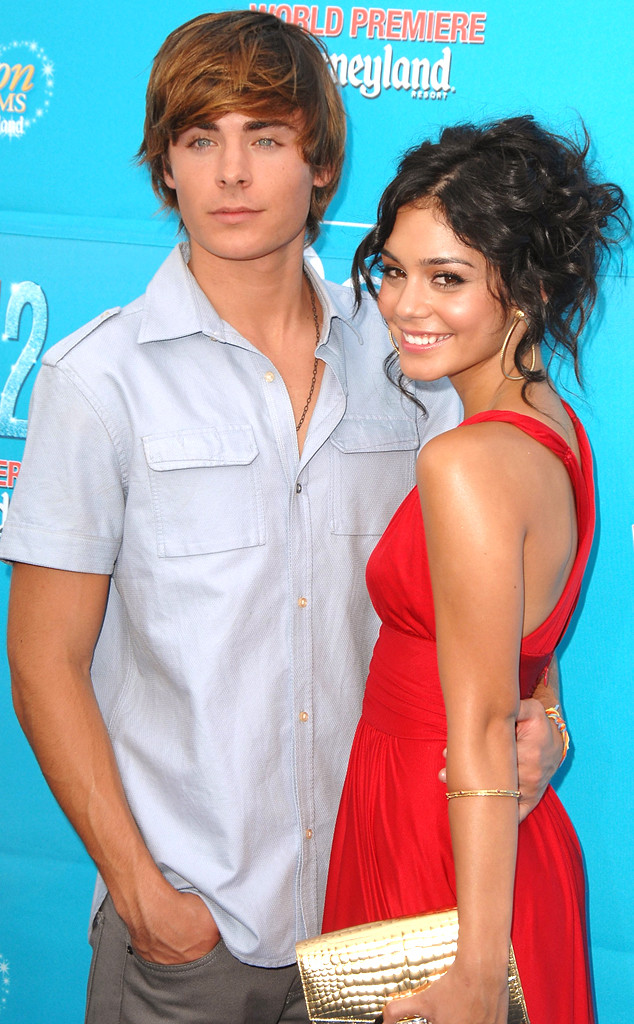 Vanessa Hudgens is taking a walk down memory lane, as she reflects on her relationship with Zac Efron.

While speaking on the Awards Chatter podcast, the 30-year-old Second Act actress reveals how “grateful” she is to have dated her High School Musical co-star, especially during a time when she was navigating her new-found fame.

“It started off really organically,” she says of her relationship with the 31-year-old star. “I could not have been more grateful to have that relationship at the time.”

For her, she recalls the pressure after the success of High School Musical and how much it “blew up.”

“It was this massive phenomenon and [all] eyes were on me. And it’s just a really weird foreign thing to go through, and by being in a relationship, it kind of kept me stabilized and grounded, and I had someone to lean on who was going through it as well.”

However, their relationship wasn’t like the Disney musical at all. She admits that it was complicated to date her co-star, whom she ended up filming all three High School Musical movies with. 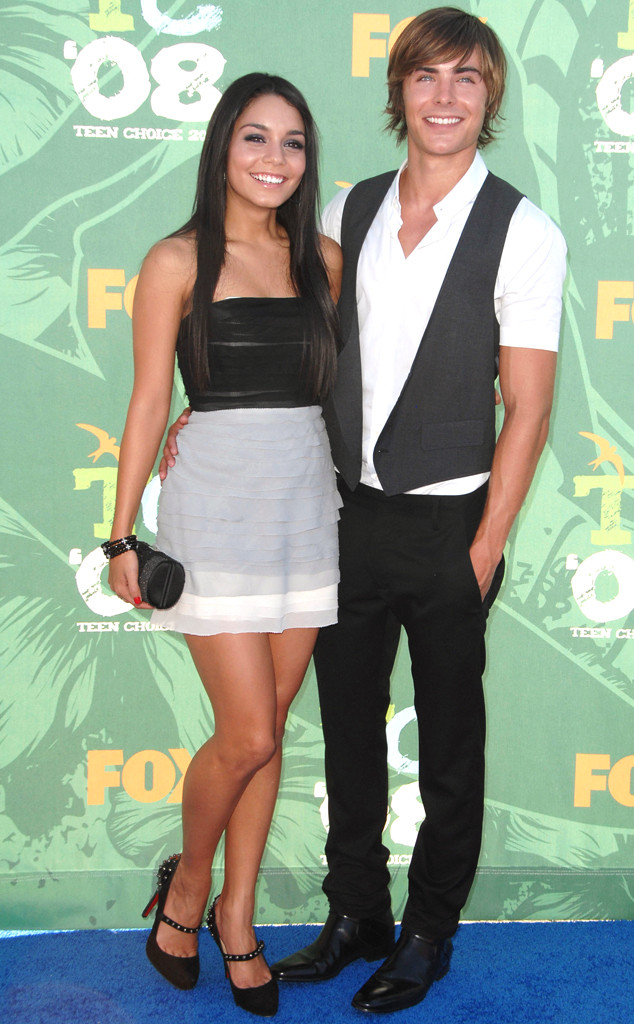 “I remember one time we did have a fight and it was while we were at rehearsals, and I remember Kenny Ortega coming around the corner with the most concerned look on his face like, ‘Oh no, is our movie going to fall apart right?'”

She adds, “I pride myself on being a professional, so I was like that aside we are going to move forward and do what we need to do…and we sorted it all out. I think because I was so young, I think that relationship stabilized me.”

The two Disney stars reportedly began dating a year after the first film released. But what many thought was the “start of something new,” the couple called it quits in 2010 after about four years of being together.

“It’s nothing dramatic,” a source told E! News at the time of their split. “There’s no third party involved.”

Another source put it simply, and said, “They were together for so long. It just ran its course.”

The two have since moved on and have dated other people.

More recently, many began to speculate that Efron was dating Olympic swimmer, Sarah Bro. As for Hudgens? She’s been with boyfriend Austin Butler for quite some time. Coincidentally, the two met on the set of High School Musical. (However, he wasn’t part of the film.)