Ariana Madix from Vanderpump Rules seems optimistic that the series will return for another season, sharing that she is ready for the cast to evolve. She also dished about a surprising cast member she “loves” and considers a close friend. 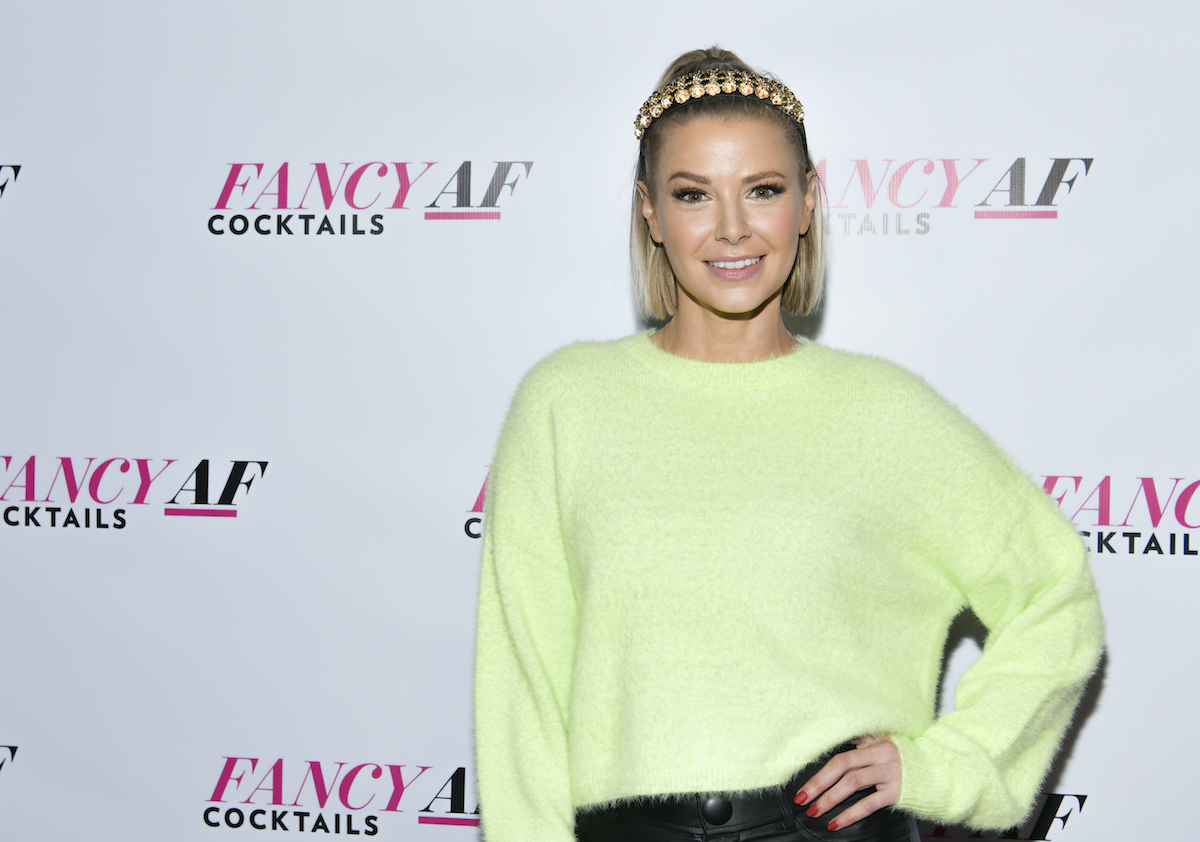 “She’s somebody who I didn’t know very well when I was working at Villa Blanca,” Madix recounted. “Other than the rumors about how crazy everybody at SUR is and how everyone’s fighting. And I think my friendship with her, we started off not knowing each other or like she’s not getting along with Scheana [Shay]. Scheana’s my friend. And I’m not getting along with Kristen [Doute]. Kristen is her friend.”

“So I’m pleasantly surprised at how our friendship has ended up,” Madix added. “And I’m happy about it.”

Madix said she would really like to move forward with the remaining cast and bring in new cast members. “I think it’s time to move forward,” she said. “I think that hopefully, it’s not the kind of thing that keeps getting dredged up” referring to the drama surrounding the last season and fallout with former cast members.

“Hopefully with our show I think there is so much going in all of our lives with those who are left,” she continued “And I think that there’s more than enough to have an amazing next season. So I think let’s just do it.”

She also addressed COVID restrictions, sharing that dining has shut down in L.A. “Here’s how I feel,” she said. “I feel like let’s just please everyone take it seriously. Let’s just f**king do it. Let’s really commit to the lockdown so we can get it over with. I would love to move on.”

Ariana Madix says ‘when’ and not ‘if’ the show will film

Madix expressed optimism that the series will return at some point. Once the virus is contained, “hopefully when we start filming again we’ll be in a place where we have a really solid idea of how we’re gonna stay safe.”

“Hopefully we will be in a better place so we can pick it up and just do it,” Madix added.

Moving forward means that Stassi Schroeder, Kristen Doute, and now Jax Taylor and Brittany Cartwright will not be included in the cast. Schroeder and Doute were fired last spring. Taylor and Cartwright recently announced their departure. “I think along with everyone else, we were not expecting that,” Madix told Page Six about Taylor leaving the show. “I think we’re still kind of processing all of that and just thinking about what the future is going to be like.”

“Yeah, it definitely changes things,” Sandoval added. “And obviously, you know, like everyone else, we’re just gonna have to wait and see what happens. With everything closed down too, you know, everything’s still up in the air.”