Have you ever needed an excuse to escape a bad date?

Ahead of Valentine’s Day, Twitter users have been sharing their most effective tactics for escaping a disastrous encounter under the hashtag #EndABadDateIn5Words.

Tweets came flooding in with users from around the world suggesting their favourite tips and tricks, including coming on too strong by immediately making a declaration of love or proposing.

Others suggested bringing up an imaginary spouse, with one commenting: ‘Want to meet my wife?’ and another ‘My wife is in labour’.

Another rather gruesome tactic was asking the question: ‘Wanna see my toenail collection?’. 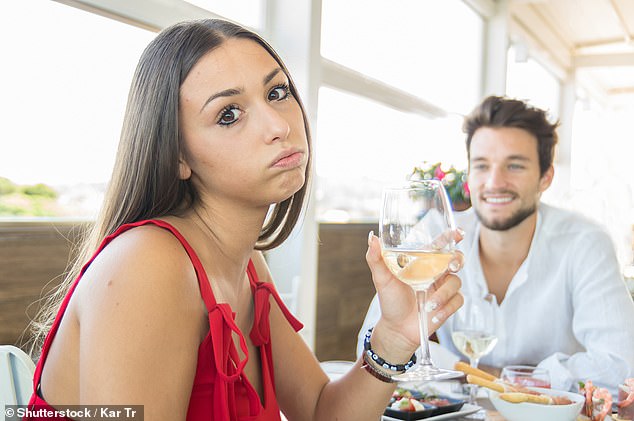 Some users suggested a slightly odder collection of excuses, including revealing a toenail collection or an adult nappy 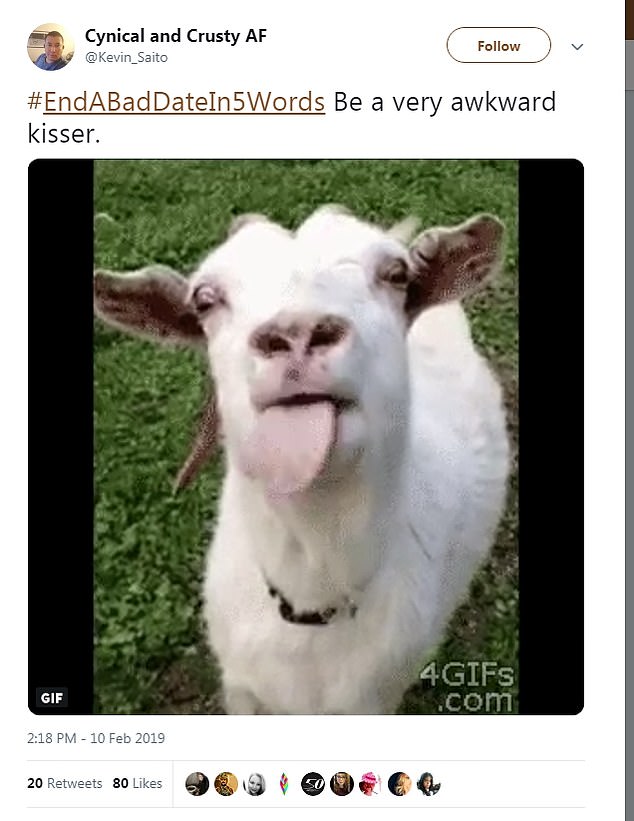 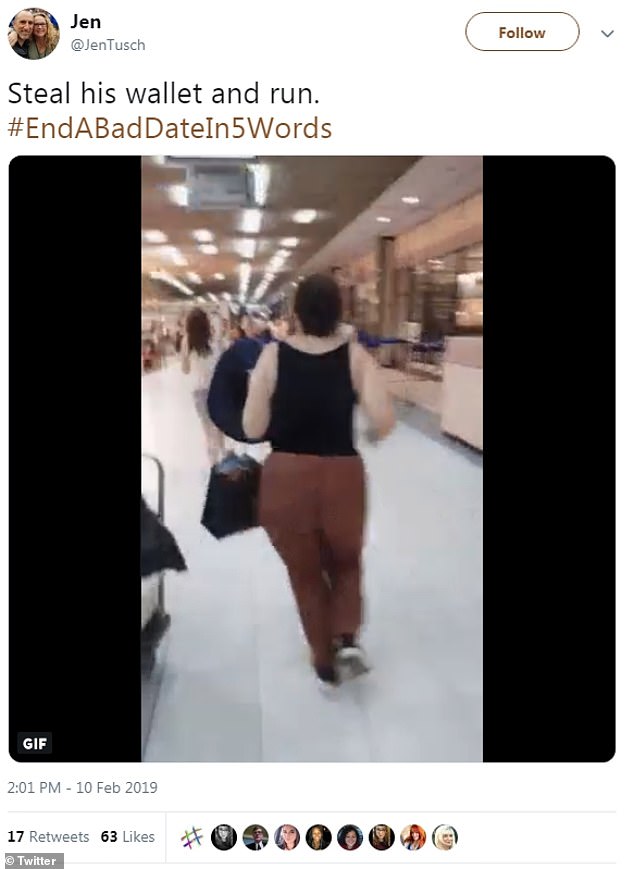 Saying that you live with your parents or bringing politics up are also quick and easy ways to send your date pcking.

Others recommended claiming your credit card has been rejected when the subject of the bill comes up.

Other more stomach churning suggestions bound to turn a date off included asking them to change your diaper. 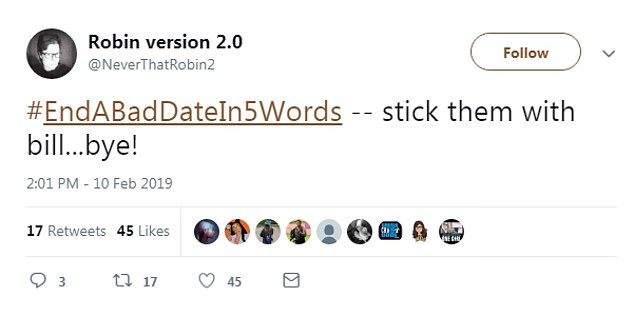 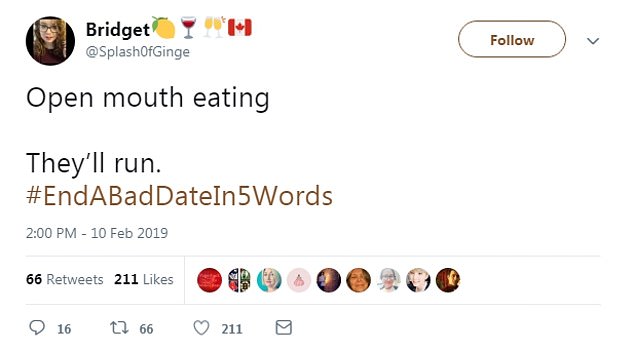 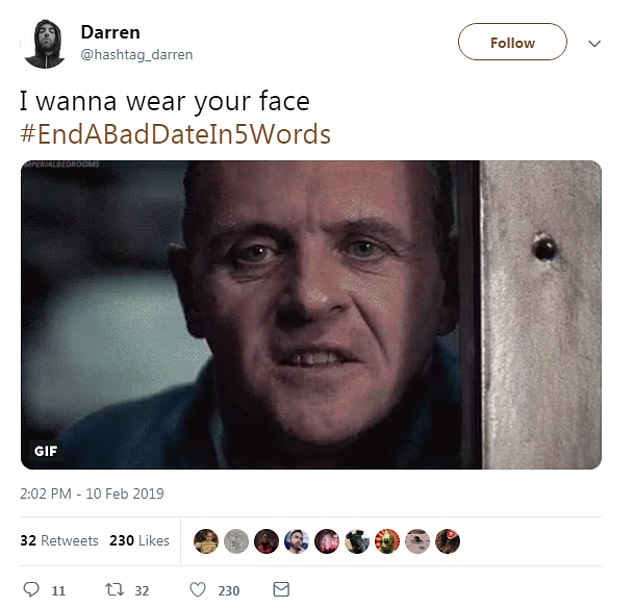 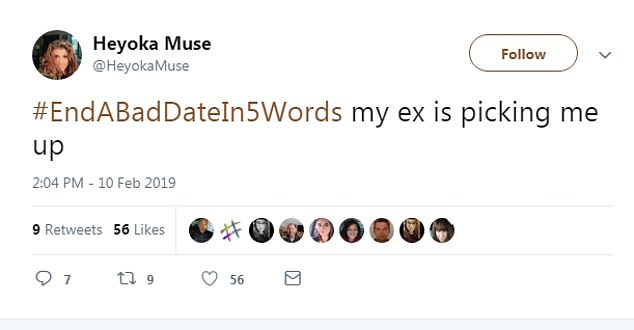