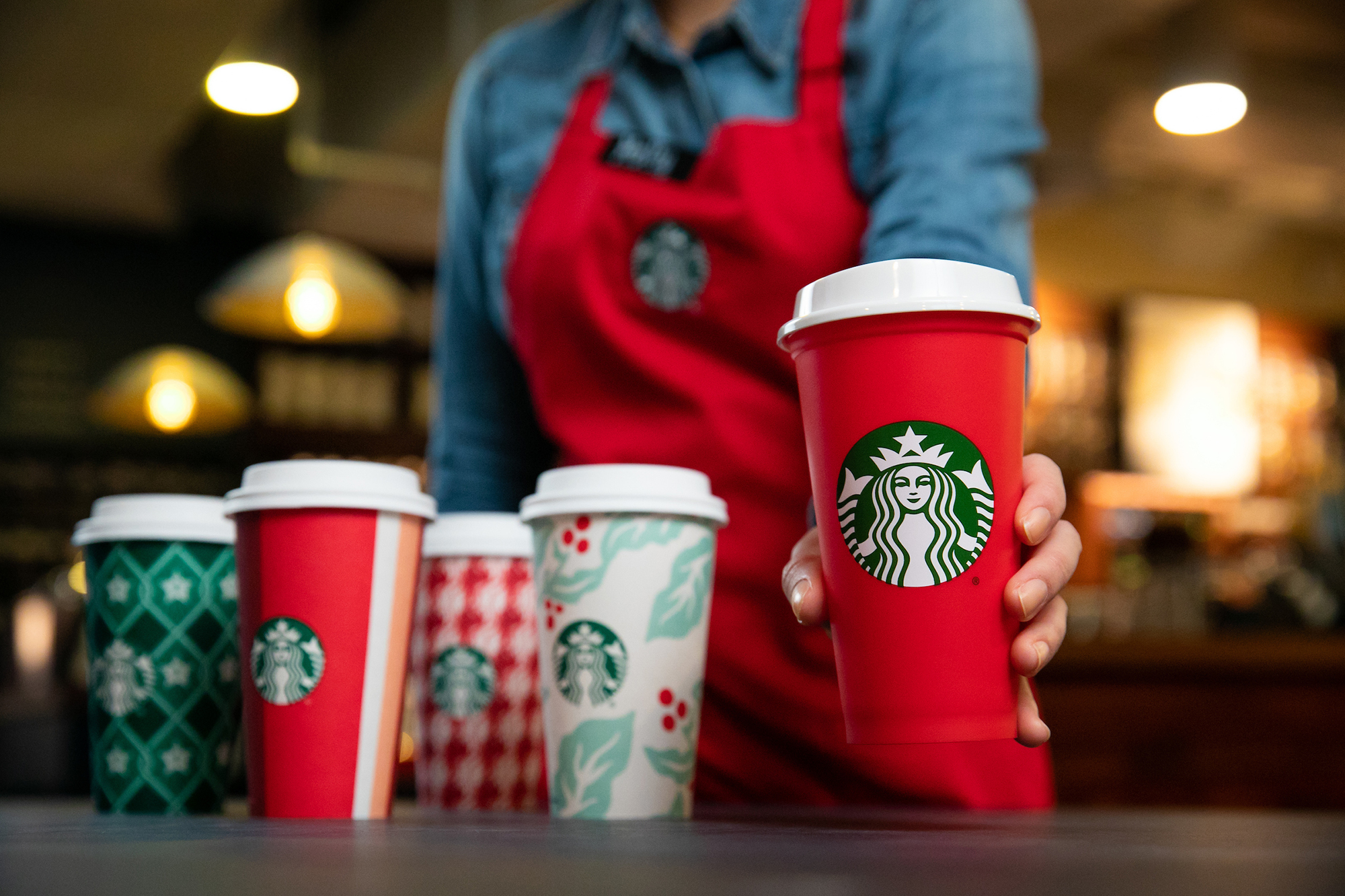 Another year, another Starbucks holiday cup controversy. In years past the themed drinking vessels have been criticized for being not festive or inclusive enough, but this year customers are angry because the coffee giant ran out free, reusable cups it had promised to patrons.

Per an announcement from Starbucks on Thursday, November 1, the chain had intended to give U.S. customers who ordered a holiday beverage the following day the chance to “celebrate all season long with a free, limited-edition iconic red reusable cup, in participating stores while supplies last.” However, according to dozens of angry tweets from Starbucks customers, many stores ran out of the cups before people had a proper chance to redeem them.

In fact, the reusable cups, which also would have earned customers 50 cents off their grande holiday beverage after 2 p.m. each time they were used through Jan. 7, 2019, were in such high demand on Friday, November 2, that many Starbucks storefronts had burned through their supplies in a matter of minutes or hours. The increased demand even caused the Starbucks app to crash, making it all the more difficult for coffee fans to get their hands on free stuff.

Not surprisingly, many agitated Starbucks goers took to Twitter to air their frustrations. Check out some angry reaction tweets below:

Not eager to have another controversy on their hands, Starbucks has responded to reusable cup snafu promptly, telling Eater, “Each store had a limited supply for Friday’s giveaway, and we’re aware that some stores ran out.”

What’s more? The chain has even offered peeved patrons another chance to get their hands on a reusable cup, for a small fee. The statement continued, “Customers who did not get a reusable red holiday cup may now purchase the cup for $2.50 to receive $.50 off their grande (16 oz) holiday beverage order through Jan. 7.”