Even "liking" someone else's post could be enough to get someone arrested and put in prison. 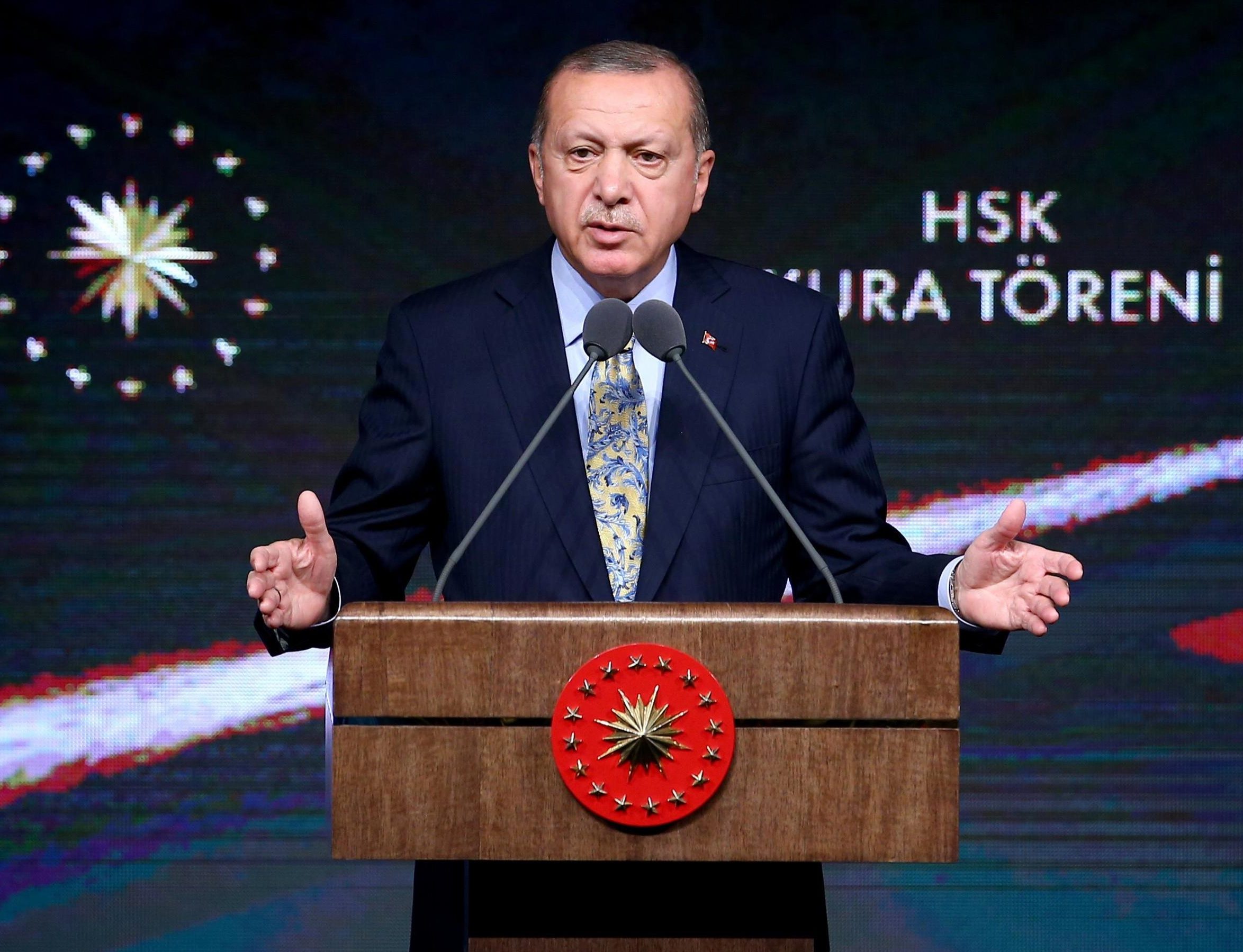 The warnings come from the German Foreign Office to its citizens in response to a spate of cases of Germans arrested for online criticism of Erdogan.

The updated travel advice, published by the Foreign Ministry on Tuesday, highlights how Berlin's attempts to repair relations with Ankara have so far delivered little for dozens of German citizens imprisoned there since the failed coup in 2016.

Hundreds of people died in the overnight putsch attempt, which was followed by a vast security crackdown involving thousands of arrests of alleged followers of exiled cleric Fethullah Gulen, some of whom are German-Turkish dual citizens.

Erdogan's government has accused the U.S.-based Gulen of orchestrating the coup, something he has repeatedly denied. 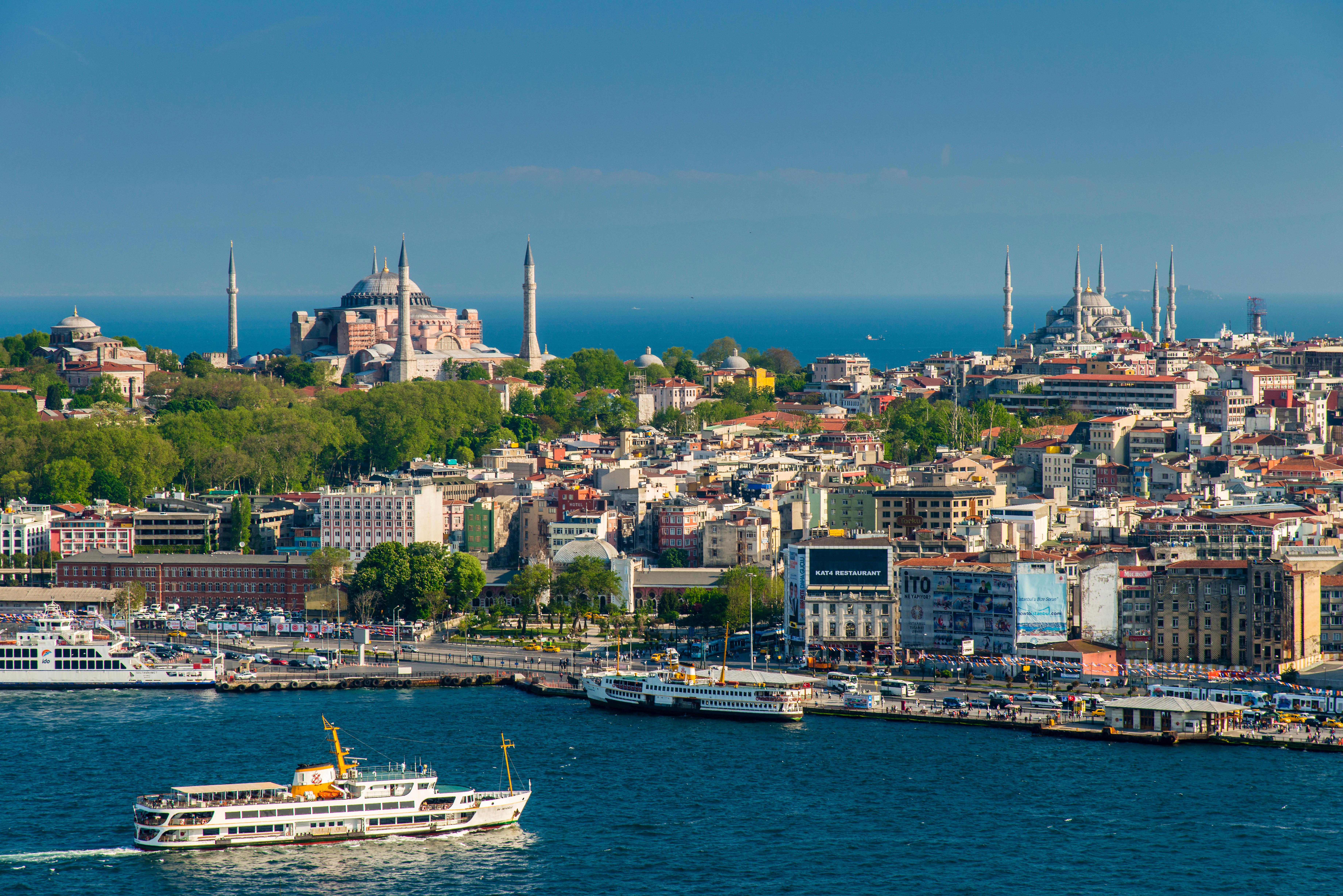 The Foreign Office warning adds: "Arrests and prosecutions frequently related to social media posts that were critical of the government – in some cases merely 'liking' another's post of that nature is enough."

The ministry added that even private comments could be risky.

It said: "Non-public comments on social media can be forwarded to Turkish authorities via denunciations, a conviction for 'insulting the president' or 'spreading terrorist propaganda' can lead to many years' imprisonment."

Social media have become the primary platform for political opposition in Turkey, where traditional media are saturated with positive coverage of Erdogan and his ministers.

Turkish authorities have detained people who criticised a military operation in Syria on social media and those who posted comments about the economy "in a provocative way", as the lira tumbled against the dollar this year.

Germany is has a large and growing community of exiled critics of Erdogan, many of whom Ankara wants to see extradited on terrorism charges. Some complain they are subject to surveillance by Turkey's intelligence services.

Earlier this week, Sun Online Travel revealed that Brits holidaying in Turkey will have to apply for e-visas before they travel to the country from next Monday.

Until now, holidaymakers had been able to apply for a visa after they have arrived, by using at kiosk at the airport in Turkey.