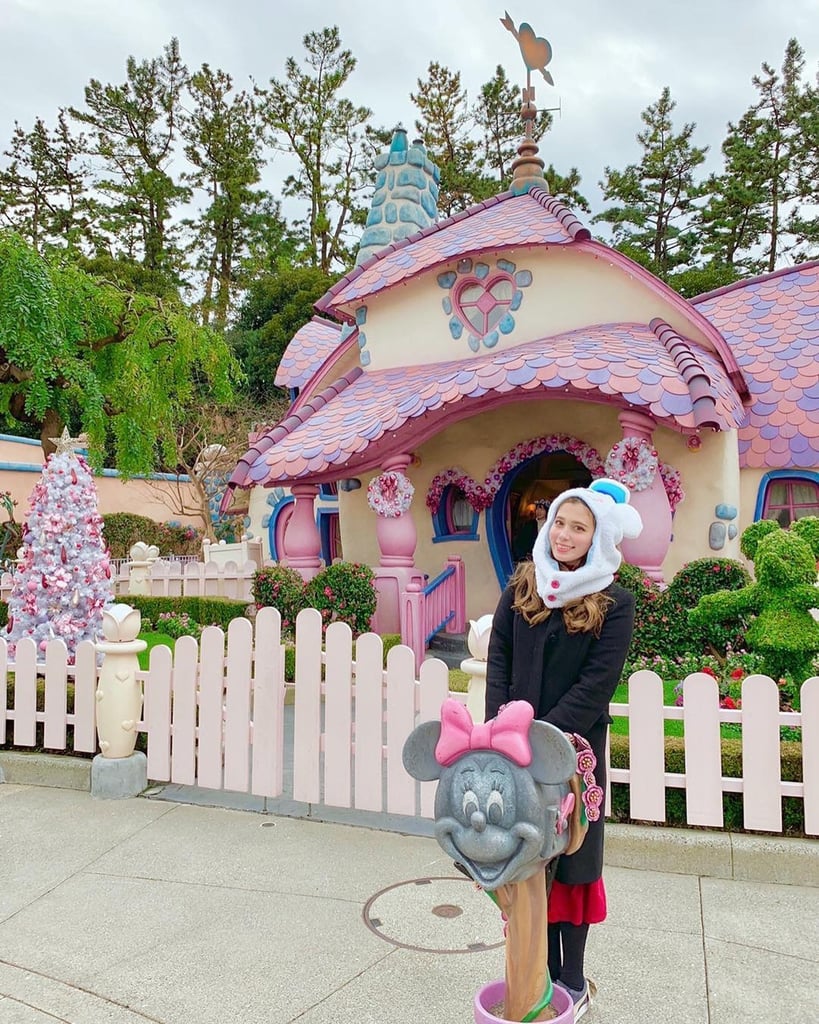 Sorry Disneyland and Disney World, but according to Instagram’s 2018 year in review, Japan’s Disney park is the legit “happiest place on Earth.” Tokyo Disneyland was 2018’s happiest geotagged location in the world, with the most smiley faces used in photo captions on the social network.