In what world would a human being meet another human being, make a connection, go on a date or hook up and then disappear, never to be heard from again? The world we live in, honey! We daters are savvy, intelligent, and brave AF, but the bottom line is that we all have feelings and getting ghosted quite simply sucks. I’ve never ghosted anyone because I think it’s mean and generates bad karma, but what do you do if you keep getting ghosted?

Good question, right? If I had an Instagram follower for every time a girlfriend lamented about being ghosted by a guy, I’d be an influencer, baby. Unfortunately, even though it’s universally disliked, ghosting is commonplace, so I reached out to Thomas Edwards, The Professional Wingman, and was like, "Help!" He explains, "People ghost for a variety of reasons, but usually it comes down to fear of rejection or rejecting." 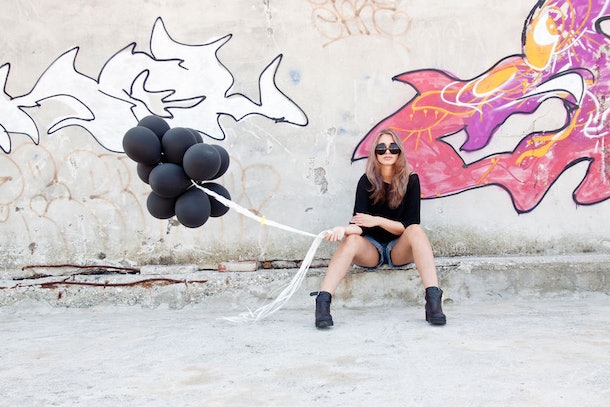 This makes sense, especially if someone is particularly conflict-averse. Edwards says, "They will look to avoid conflict, whether it’s coming or going. Other than that, some people even have an inability to communicate what they want is on their mind, worried about the other person’s reaction. So instead of voicing these things, they think it’s easier to avoid it all together." As the song goes, breaking up is hard to do, but ghosting is easy as pie… for the ghoster, of course.

If you are consistently ghosted by people you match with, go on dates with, or have a brief relationship with, instead of wondering what the other person is thinking and doing, Edwards suggests looking in the mirror. "Look at your choices of who you’re dating. Sometimes dates are just bad communicators and will ghost you anyway. But if you’re always being ghosted, look into what behavior is making these dates want to bail on communication entirely." 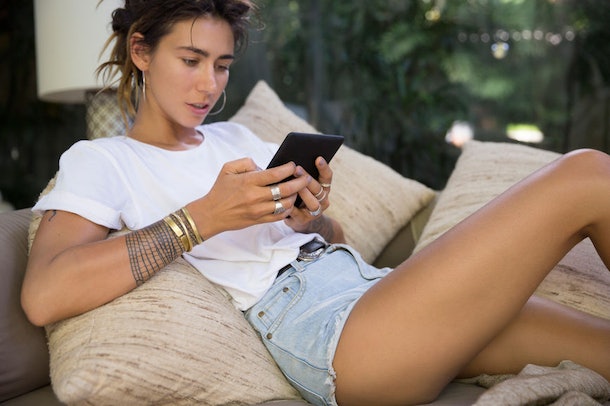 Sometimes in the early stages of talking, texting, and dating, the dynamics can be imbalanced. If one person is overzealous and constantly wants to be in touch, the other person might recoil and become distant. Edwards advises, "Often times, it has to do with how imbalanced the relationship and the expectations are between you and your date; for example, over-communicating, or pushing things to be too serious too early." If you find yourself being ghosted frequently, try to examine how you approach a new relationship — look back at your texts to see who usually texts first or how frequently you’re the one to initiate conversations — and strive for balance between your communication styles.

Now, if you’re really psyched about someone you’re dating, trying to act a little more chill to balance with their energy can feel disingenuous. I, for one, think that dating rules and games can get in the way of honest behavior and communication, but Edwards offered another way of looking at this. "Ghosting can happen because one person is taking too much control of the dating process. If someone wants to take more control, ironically, they’ll need to let go of some. Listening more to what their date is looking for, adhering to that, and paying attention to whether their behaviors are congruent are great starts." 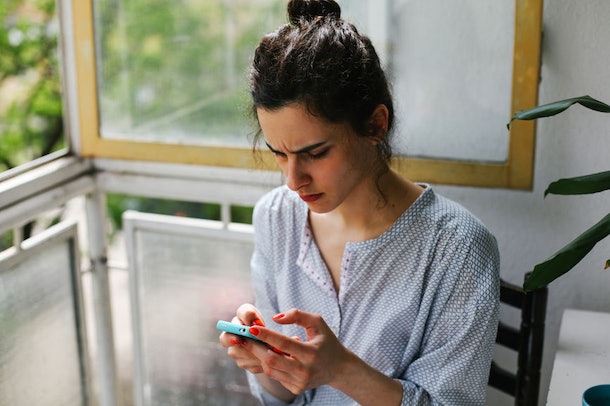 In certain situations, the ghosting is almost mutual. Neither of you really want to pursue things, so an absence of communication is almost a relief to both of you. On the flip side of that, being ghosted by someone you feel you made a real connection with can be maddening. I asked Edwards what he’d advise doing if this happens to you and he suggests a "three-strike" strategy. Send the person three messages, starting with a specific plan to get together, and see how they respond. "The first message is an ‘I’m interested’ follow-up, such as ‘Hey! I’m so pumped for the weekend. I had so much fun with you last week, I was thinking we should check out that [thing] we were talking about. Thoughts?"

If they don’t respond, that’s strike one. The second message is a more general follow-up, along the lines of, "Any fun plans for the weekend?" If they still don’t respond to that general message, that’s strike two. The third and final message is what Edwards calls, "A blip on the radar follow-up, such as, ‘I’m just going to assume you were taken in by wolves and there’s no reception where you are, but if you break free from the pack, let me know, LOL." If there’s still no reply, then you’ve arrived at strike three. You’ve unfortunately been ghosted. The good news: Now, you can move on.

Of course, these are all just suggestions of what to text your ghoster, but the sole purpose of them all is to strike up the conversation again. While it seems like a blow to your ego to send three messages to someone who is unresponsive, Edwards only recommends sending them to someone you felt a connection with for the purpose of closure. This will let you move on knowing that you did your best to try to connect again and the end of the fledgling relationship is not on you. 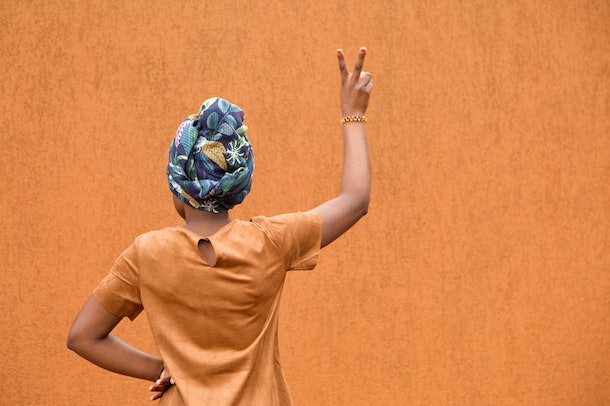 Ultimately, you can only control your own actions, and sometimes barely those (thanks, tequila!) but Edwards does have a suggestion that could help you avoid being ghosted. While he admits it’s hard to control being ghosted, the best thing to do is to speak up. "Let them know if you’re sensing something different about their behavior and ask if it’s accurate. Sometimes, they’ll share (and it may have nothing to do with you) and other times they won’t."

IMO, one of the worst things about being ghosted is that it’s out of your control. So while the cure for ghosting doesn’t appear to be on the imminent horizon, taking initiative and reaching out to the person might give you an idea of what’s going on, possibly help you preempt being ghosted, and give you a sense of control over your own situation. Lastly, if you are ghosted by someone, just know that it says much more about them than it does about you and try your best to move on with your amazing life, because you deserve to be with a real human being, not a silly ghost.

Check out the entire Gen Why series and other videos on Facebook and the Bustle app across Apple TV, Roku, and Amazon Fire TV.