As the days get shorter and the temperatures drop, the feeling of just wanting to crawl in bed and eat some comfort-food carbs is very real for many people.

The idea of the “winter blues” is not just something to be dismissed, experts say. It can be a sign of a real medical condition known as seasonal affective disorder, or SAD.

“This is a real thing. It is legit,” said Dr. Jennifer Ashton, a practicing OB-GYN and ABC News chief medical correspondent. “It has a lot of mood features that overlap with those of major depression.”

SAD is defined as a type of depression that comes and goes with the seasons, typically starting in the late fall and early winter and going away during the spring and summer, according to the National Institutes of Health (NIH). 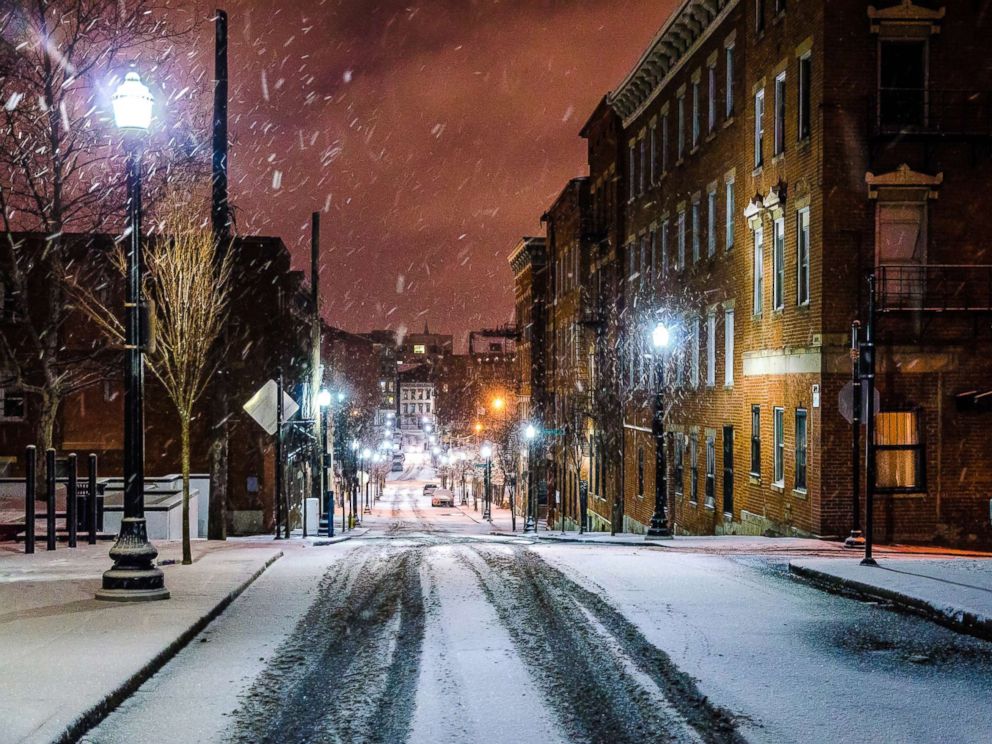 SAD can also occur with the change of season to summer, but is much less common than the winter episodes, the NIH notes.

The depression is diagnosed four times more often in women than men, and occurs more frequently for younger adults, says the NIH.

Symptoms of SAD include less energy, a need for more sleep and a change in appetite, particularly increased cravings for foods rich in carbohydrates, Ashton says.

(MORE: Stressed out by the news? 5 ways to cope and practice self-care)

While there are many theories, the exact cause of SAD has not been identified. Researchers believe it may be caused by factors like changes to your biological clock or circadian rhythm and changes in serotonin or serotonin levels in the brain and genetics, Ashton adds.

The good news is there are ways to lessen the effects of SAD.

1. Light therapy: Daily exposure to bright, artificial light can replace the fewer hours of sunshine in the winter and fall months. Make sure to consult with a mental health professional before purchasing a light, Ashton advises.

The NIH recommends 20 to 60 minutes daily of exposure to 10,000 lux of cool-white fluorescent light.

Ashton noted that using a tanning bed is not a safe option for light therapy.

2. Medication: There are Selective Serotonin Reuptake Inhibitors (SSRIs) that are used to treat SAD, according to the NIH.

Individuals with SAD may need to try several different antidepressant medications before finding the one that improves symptoms without causing side effects, the NIH notes.

3. Diet: Ashton recommends eating a diet rich in green and leafy vegetables and even dark chocolate.

When choosing carbohydrates, make sure to skip ones that contain white sugar, she adds.

4. Professional help: Cognitive behavioral therapy (CBT) and behavioral activation are two types of therapy identified by the NIH as effective for SAD.