When Veep first premiered back in 2012, the political climate of the country was incredibly different than it is now. Seven seasons later, the idea of a ridiculously inappropriate President of the United States and her bumbling, incompetent and sometimes corrupt staff is less hilarious fiction and more of a horrifying reflection of the current administration. But almost in spite of what’s currently happening in the real world politically, the seventh and final season of Veep (premiering March 31 on HBO), isn’t holding anything back in making us laugh at just how absurd people in the White House truly can be.

Speaking via satellite from Austria to the 2019 Winter Television Critics Association press tour, Julia Louis-Dreyfus revealed to the room of journalists that former Vice President and former President Selina Meyer is going to be at her very best in the final season — but that may or may not be a good thing. "I’m not going to say Selina evolves. But she is truer to herself, as true to herself as she can possibly be, by the time the season ends," Louis-Dreyfus said. "I’ll let you decide if that’s a good thing. Where our show ends up is a place I’m very happy about and I think it will surprise viewers." 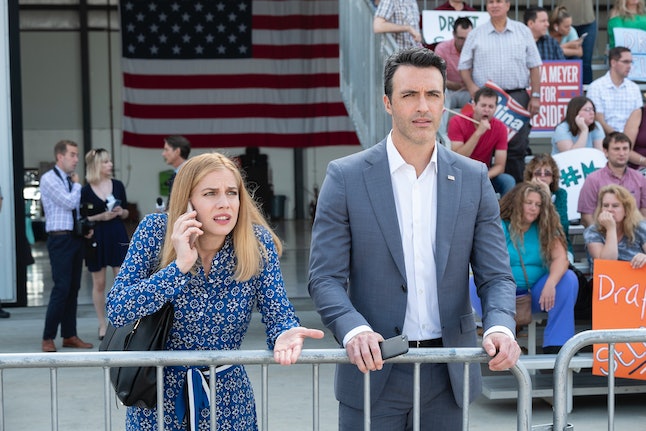 Showrunner Dave Mandel then added, "I think it’s the right ending for America," which prompted some laughs from the reporters gathered in the room. Because what does that even mean? That could go so many ways! If anything, the only guarantee from the final season of the award-winning political satire is that no one will be able to predict where all the characters end up, especially those trying to compare the plot to real-world headlines.

"The one ever so slight trap the viewers ever so slightly fall into is assuming that somebody is Trump or somebody is Hilary," Mandel said. "That means we can surprise you. I do think this season everyone will be pleasantly surprised in a hopefully funny way."

With so much ground left to cover in the final season as Selina tries to fight her way back into the Oval Office, it’s surprising that Veep is only going to have seven episodes instead of the usual 10. But according to Mandel, that doesn’t mean the final season is going to feel shorter in any way. 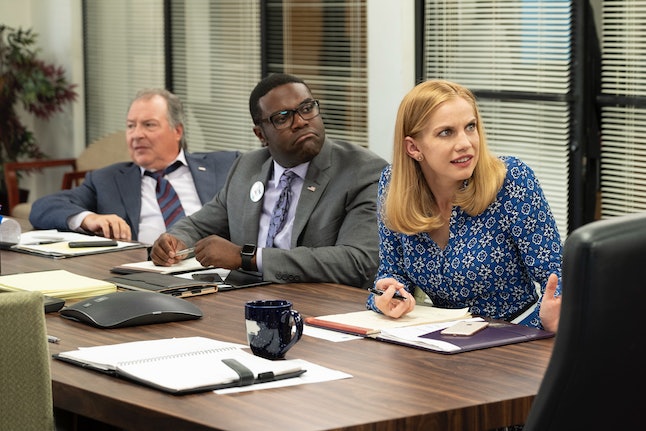 "I knew where the show was going to end and then it was a matter of how long it would take to get to the end," he said. "We were given a wonderful chance by HBO to explore what that meant. We reached a very natural point storytelling-wise where we looked at each other and went, ‘That’s the end. That’s right.’ They’re crazy jam-packed episodes. You’ll find there is more than 10 episodes worth of material jammed into them."

While Mandel didn’t always know how he was going to end Veep, figuring out what the end would be wasn’t as difficult as it may seem.

"It was pretty clear, but interestingly enough, going back to when I first sat down to take the job, I ended up laying out what became the first two seasons, the notion of her losing the presidency and the former President of the United States wanting to run again. That was laid out," Mandel said. "I didn’t have much beyond that." 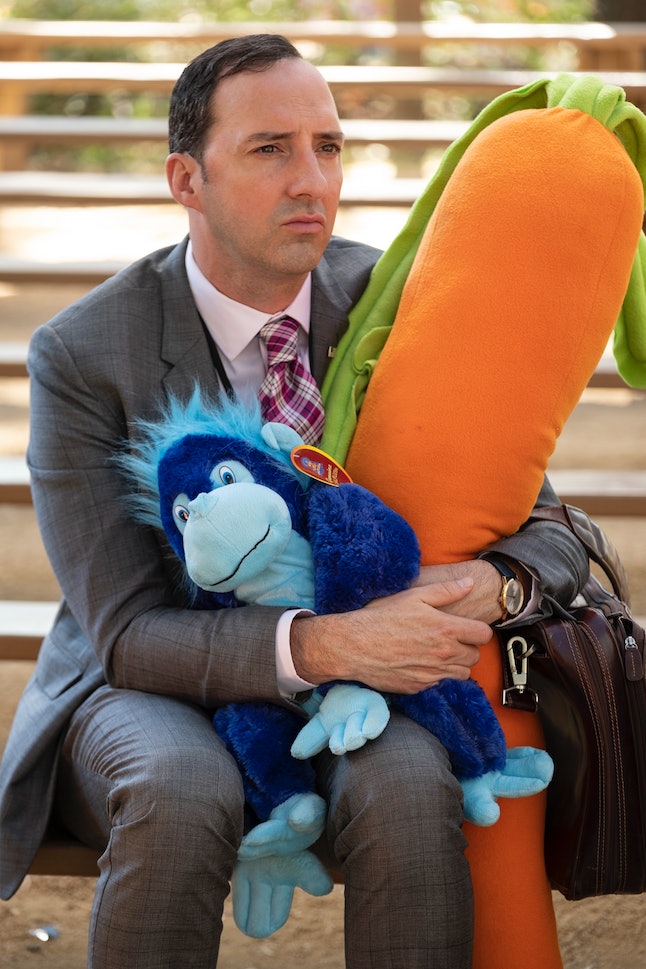 But before Veep could film the final season, Louis-Dreyfus was diagnosed with breast cancer, pushing production back. (She’s now in remission.) Mandel says that when they shut down to accommodate her treatment, "the odd benefit" was that it gave him and the writers a chance to sit back and try to figure out where they were going. "We did make some changes — not to where we got to, but to the journey of how we got to the end," he added.

As the country’s political climate shifted drastically in the last few years, Louis-Dreyfus revealed that it became more difficult to make Veep.

"Given our current political climate it’s been more challenging for us to push boundaries," she said. "Having said that we have this great virtue of having not identified any party or contemporary political figures so we’re in an alternate universe and that’s helpful, particularly now. That’s in many ways why this show has lasted as long as it has. It invites everyone to the party and it’s more apt than it ever has been given the current insanity that we’re all living in. It’s now more challenging but we were able to do it, so get ready." 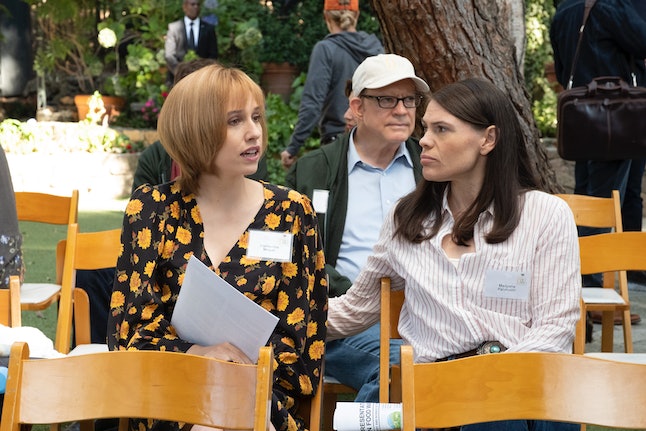 As for how Veep has impacted her personally, Louis-Dreyfus passionately stated that she cares "very much about politics."

"I am a patriot and I’m very unhappy with our current political situation," she said. "This has nothing to do with Veep, this is just me talking right now. I have no idea who I’m going to support in 2020 except that it will be a Democrat and that’s for goddamn sure." Just don’t tell that to Selina Meyer.