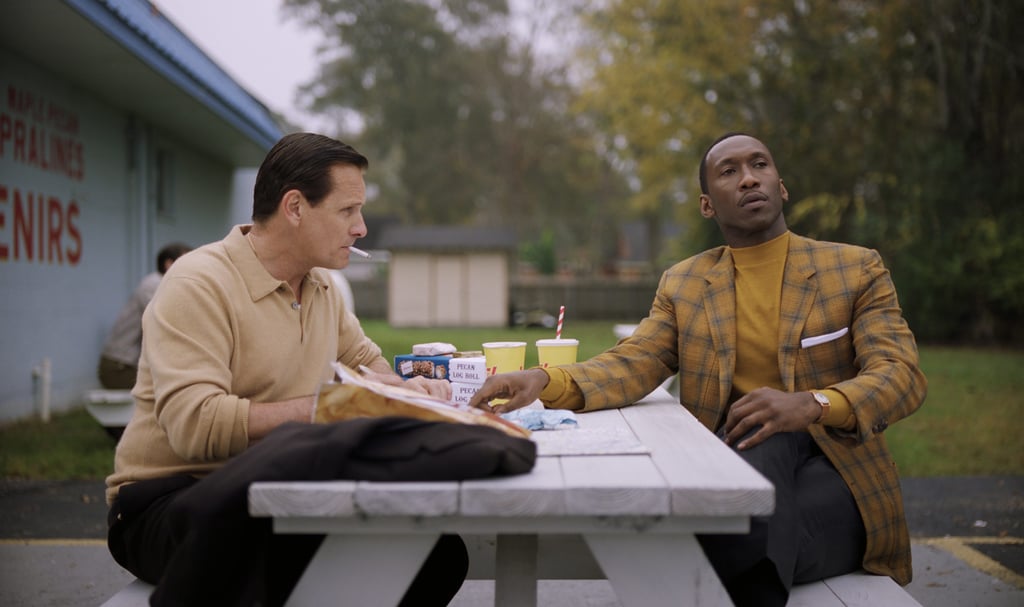 The Title Track For Green Book Is So Good, We Can’t Wait For the Rest of the Soundtrack

With a movie that’s so focused on music like the Mahershala Ali-led Green Book, it’s understandable that all ears would be tuned in for the soundtrack. Especially when the movie boasts a healthy mix of classical music from artists like Nat King Cole and Frank Sinatra, as well as modern tracks from artists such as Aloe Blacc and Sam Smith. While we don’t have the full tracklist for Green Book‘s soundtrack just yet, the two songs that have been revealed are amazing. Aloe Blacc lends his velvety-smooth vocals to the title track “I Count on Me,” while Sam Smith’s “Pray” will strike a chord in the heart of all listeners. Check out the two songs ahead, and keep an eye out for the rest of the soundtrack after the film is released worldwide on Nov. 21.