Son Heung-min has scored the same number of Premier League goals this season as the entire Arsenal squad combined.

Whatever way you spin it, that’s incredible.

The South Korea superstar has unquestionably been one of the standout performers of the 2020/21 campaign thus far.

Spurs’ title challenge is hinging on the almost unprecedented effectiveness of Son’s partnership with Harry Kane.

The England captain has assisted his partner eight times in the league already, with the 28-year-old returning the favour three times.

GET LIVERPOOL, MAN CITY & ATLETICO MADRID ALL TO WIN AT JUST UNDER 6/1 WITH BETWAY* 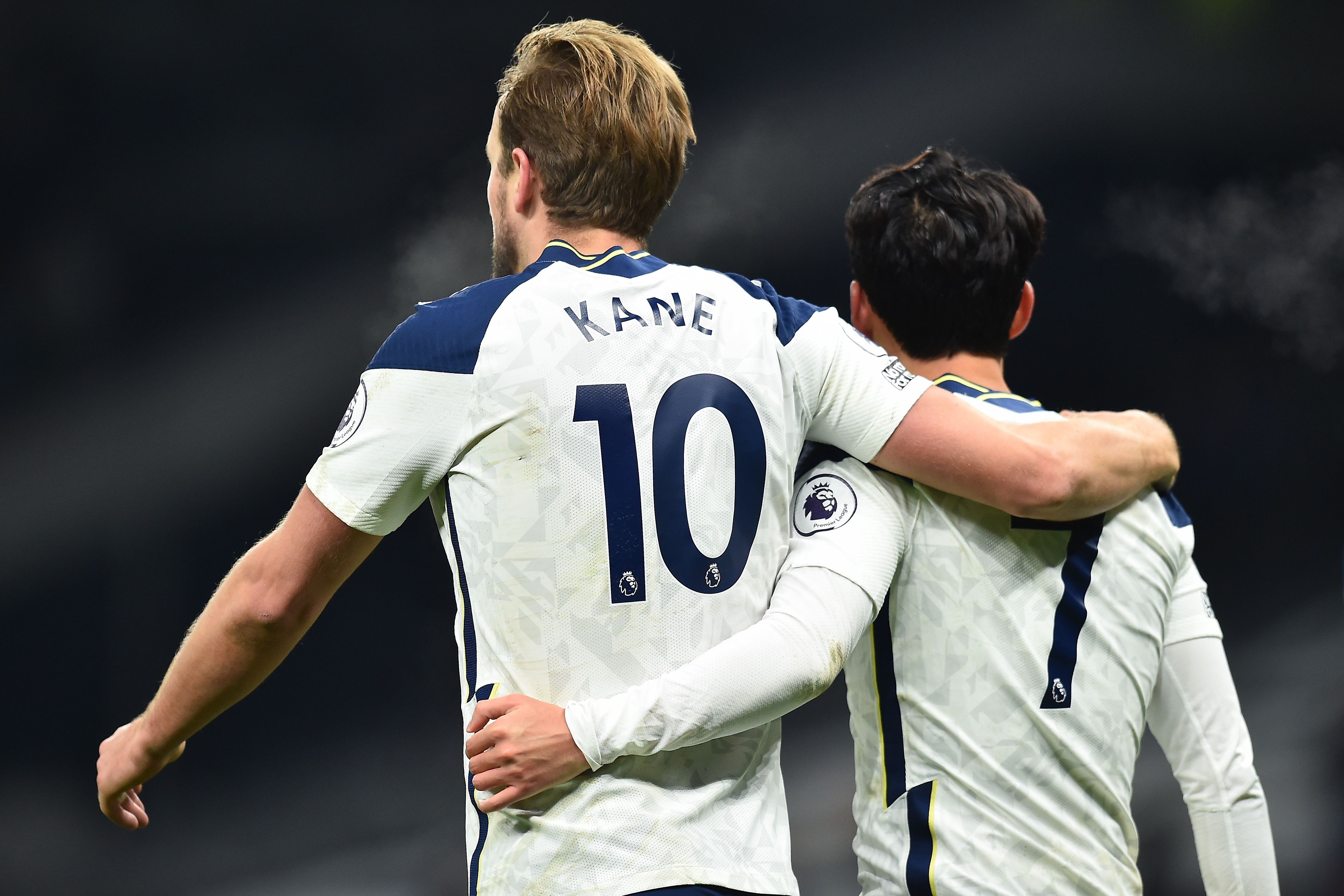 These numbers are even more impressive when you consider the all-time Premier League record for goal combinations is 36, achieved by Frank Lampard and Didier Drogba over the course of eight seasons.

Kane and Son have combined 11 times in their last 11 games.

Naturally, these returns have translated to a huge influx of Dream Team points with the pair boasting a combined tally of 261 at this stage.

On the surface, it may seem as simple as installing both Kane and Son in your forward line from now until the end of the season.

However, the cynical stats nerds would advise some degree of caution when recommending Son.

His numbers provide further context to his current state of brilliance but they also come with a warning: his form is unlikely to continue. 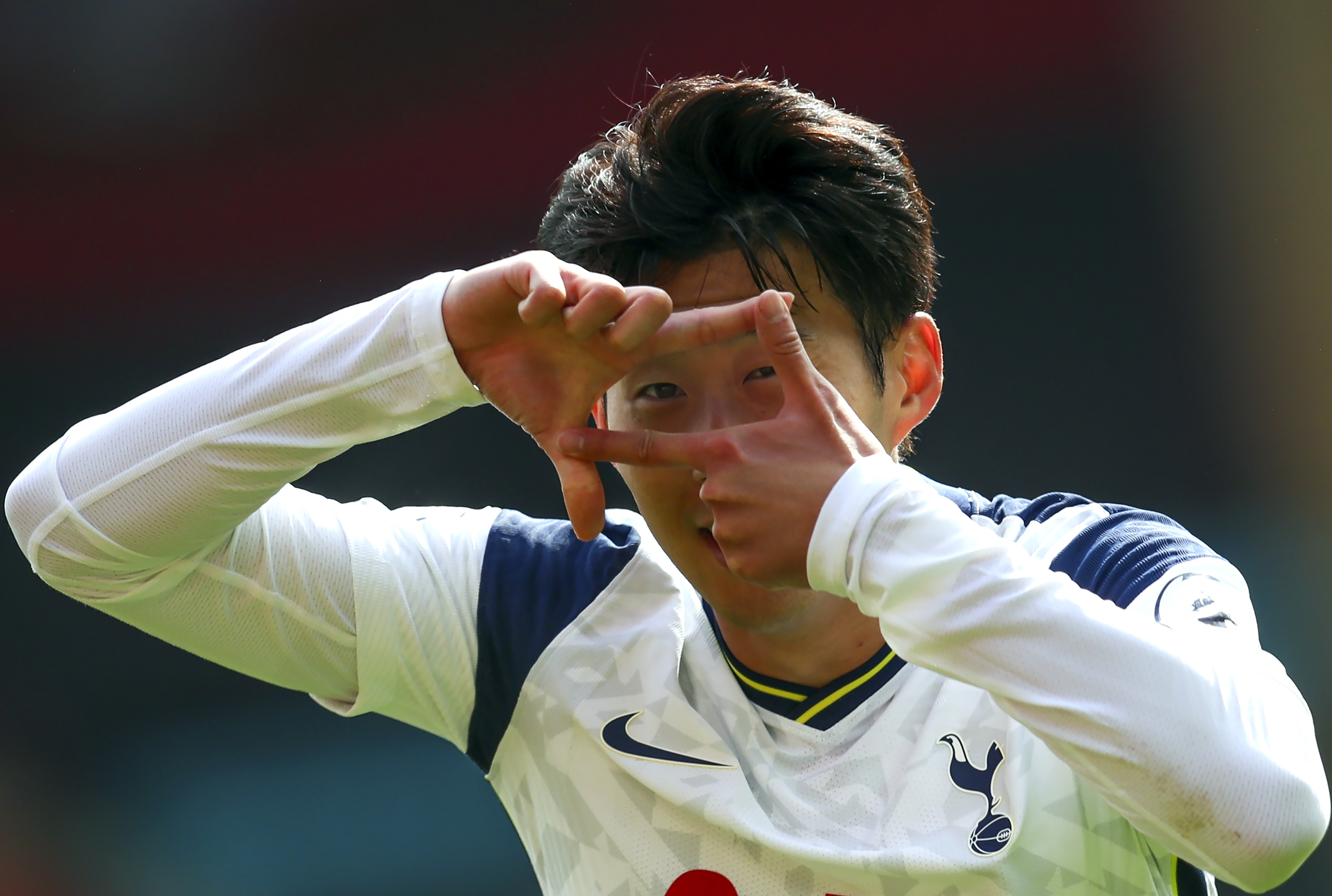 Son has scored ten goals from 13 shots on target, a ratio that is so impressive it must be instantly considered unsustainable.

Here are the equivalent stats for the other Premier League top scorers in 2020/21 for comparison:

Bamford, Kane, Salah and Calvert-Lewin are also the four players with the most shots overall, with an average of 40 between them. 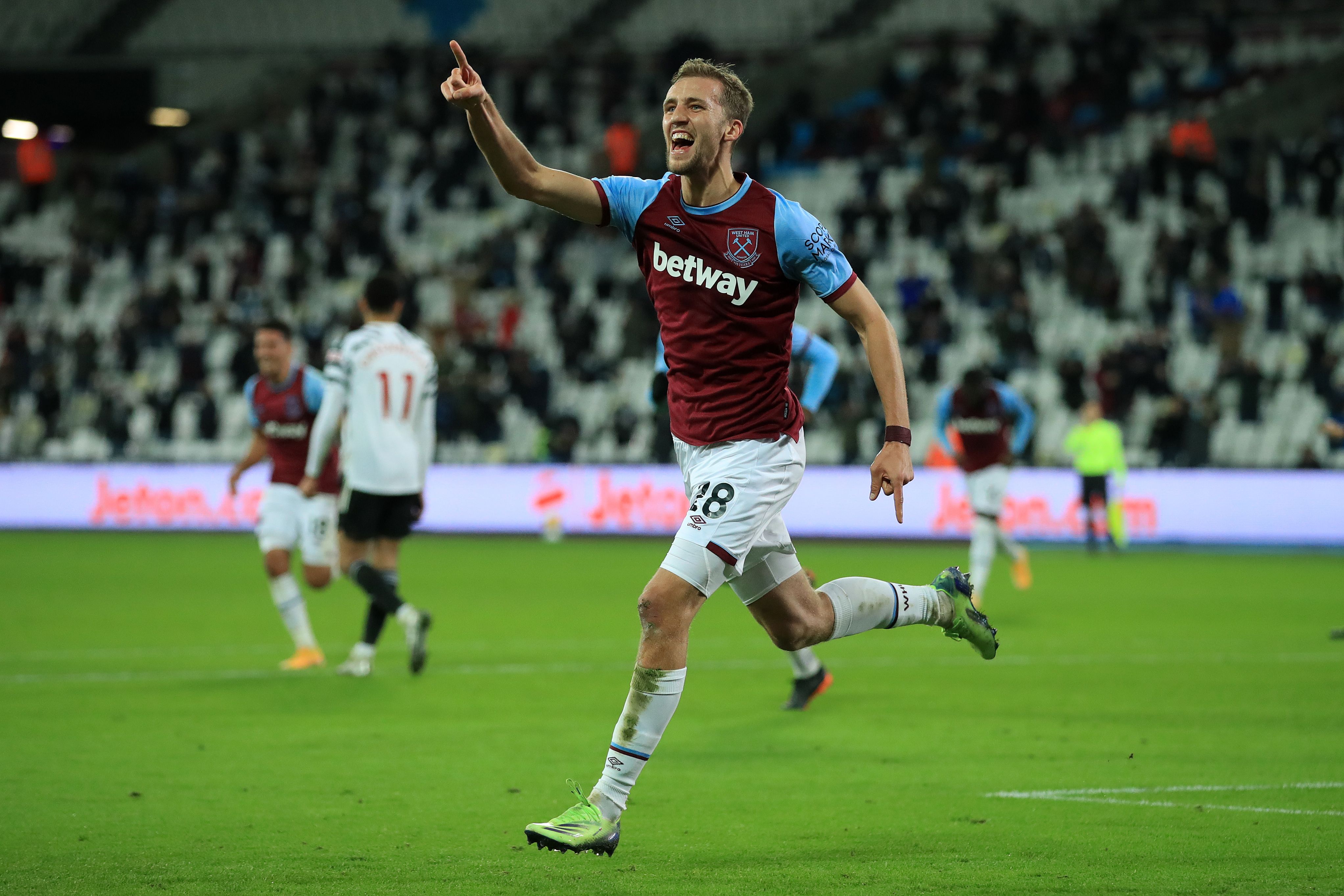 As an extension of this, Son is massively overperforming against his xG, having scored ten goals from efforts statisticians would expect to result in just 3.5 goals.

The optimistic conclusion is that these numbers are evidence of Son’s supreme finishing this season and he should be suitably praised — which is true.

Pessimists would say these underlying numbers make it extremely unlikely he’ll be able to maintain such an efficient conversion rate.

However, even a regression to the mean wouldn’t change the overwhelming likelihood that Son will end the campaign having scored more goals in all competitions than his previous season best of 21 (2016/17). 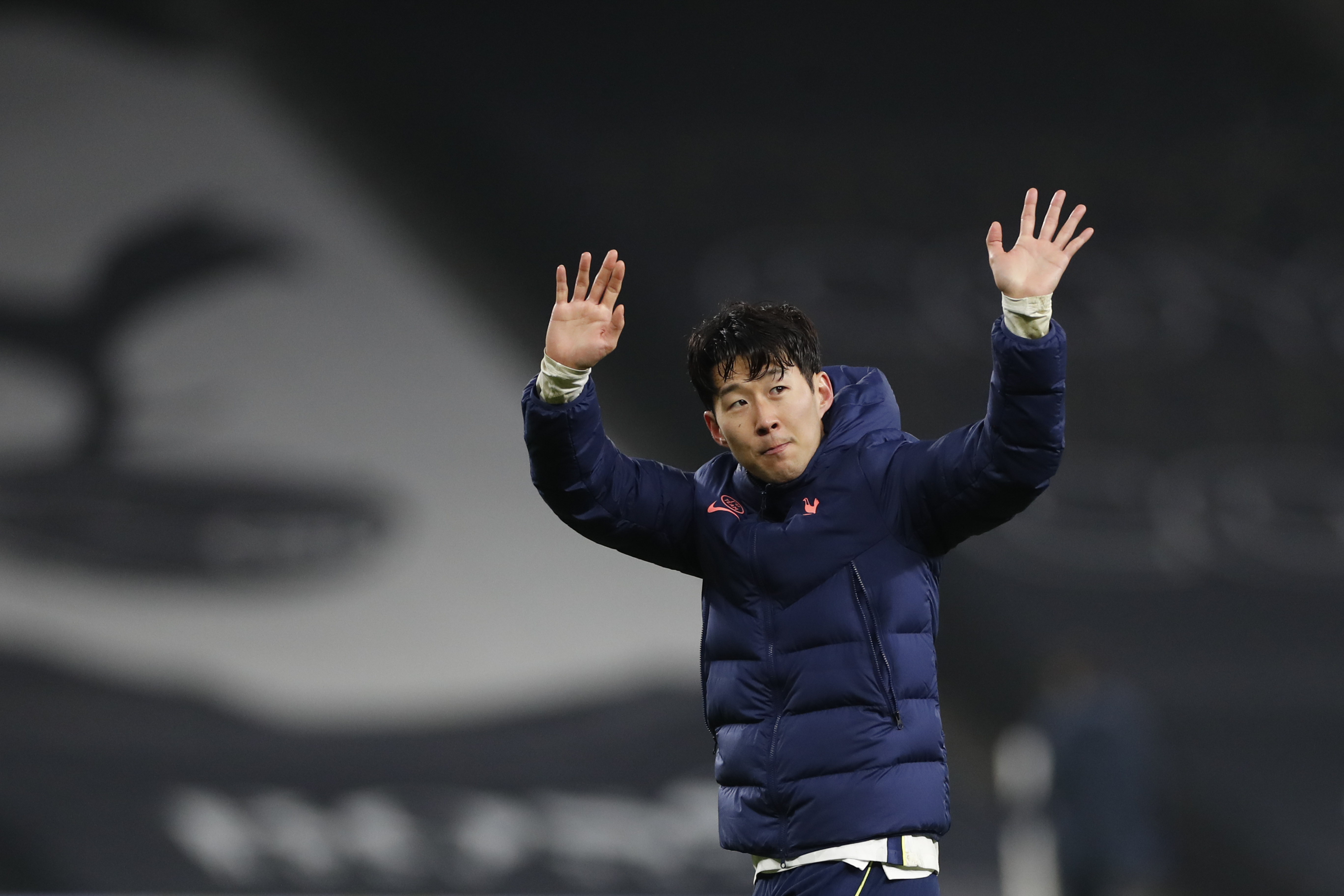 The decimal points don’t mean that Son is about to fall off a cliff but the informed conclusion is that he is more likely to drop out of the Golden Boot race than the other players currently in the hunt if we don’t see a significant increase in his shots per 90 minutes in the next month.

Just something to keep an eye on.