The one lesson I’ve learned from life: Ore Oduba says without risk there’s no reward

Ore Oduba, 33, is a TV and radio broadcaster, presenting The One Show and This Morning, and is a regular voice on Radio 2. He won Strictly Come Dancing in 2016 and will host the tour when it goes on the road in the New Year. He lives in London with his wife, Portia, and their toddler son, Roman.

Ten years ago, I had two ambitions in life. One was to find the woman with whom I wanted to spend the rest of my days. The second was to be a contestant on Strictly. I’ve achieved both, but neither came easily. Each was something of a gamble.

Not so long ago, I heard someone say: ‘Without risk, there’s no reward.’ That’s such a powerful approach to life. Without realising it, it had probably been my mantra for some while. 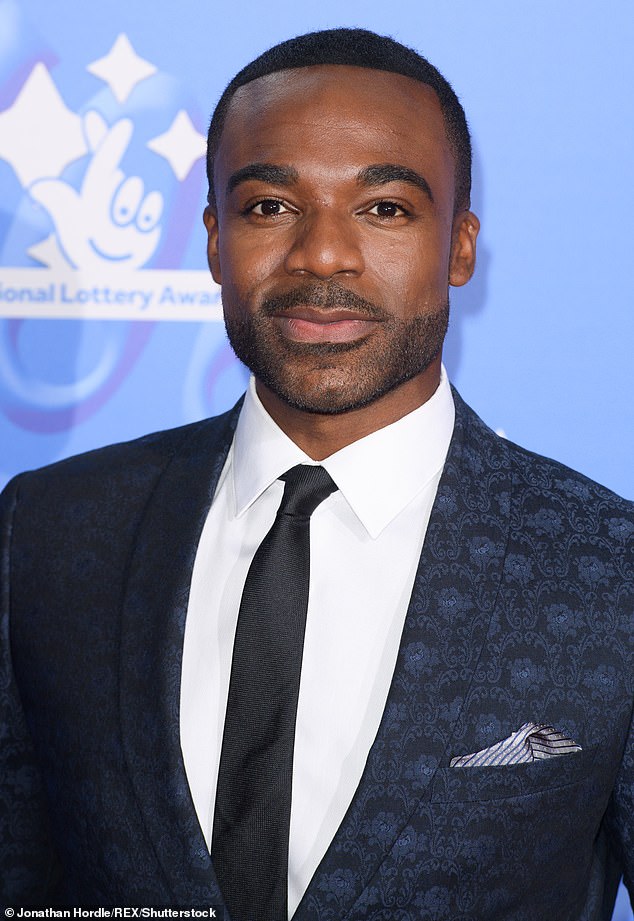 Ore Oduba, 33, (pictured) revealed how taking a gamble helped him to progress in his career and find the woman he wants to spend his life with

Last year, Portia and I made the decision to move down to London from Manchester, where we’d lived for more than six years. I’d won Strictly the previous December and a whole load of new possibilities were opening up. But should I play it safe, or should I try punching above my weight?

I was embarking on a journey into the unknown. There was no guaranteed job on the horizon. To be honest, I was a little bit terrified. I was driving us and all our worldly goods in a van headed for London. I didn’t know what lay ahead, but I had that quote about risk and reward ricocheting round my head.

As it turned out, my career gradually became a sort of patchwork quilt of amazing opportunities.

There was the unbelievable honour of hosting the One Love TV special following the Manchester bombing. I was also offered the chance of hosting the Strictly tour which begins in January. Now I’m keeping Sara Cox’s seat warm before she inherits Radio 2’s Drivetime slot.

There have been quiz shows, game shows and the privilege of being involved in the coverage of Harry and Meghan’s wedding in May.

Now I have my sights set on appearing in a West End musical. It’s all been about taking those risks, realising those dreams when they come your way.