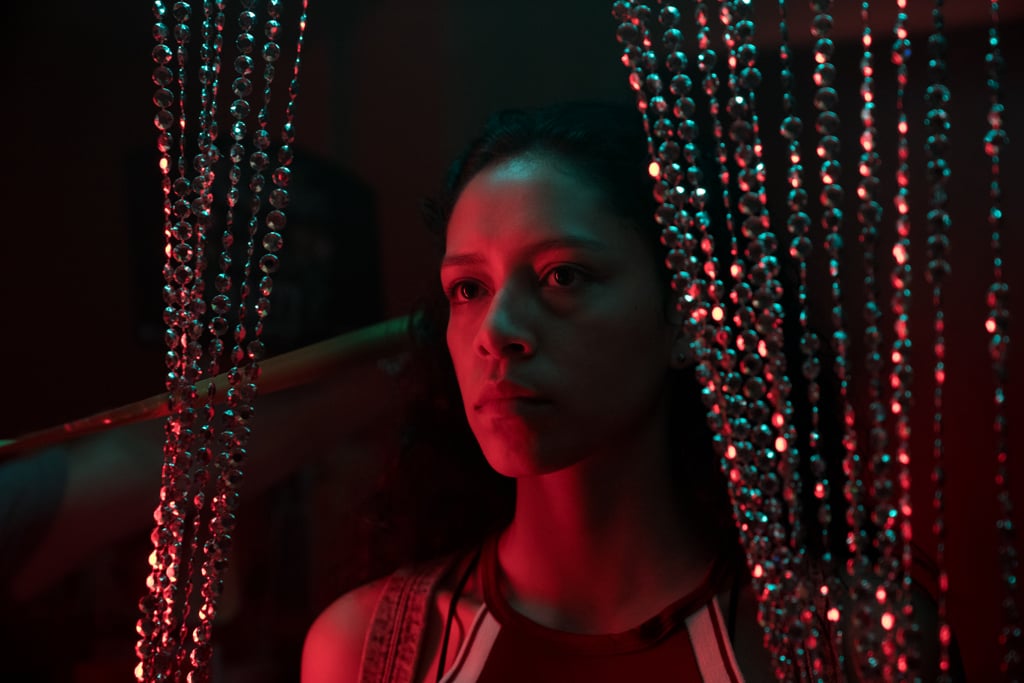 The Chambers Soundtrack Is So Haunting, It’ll Hit You Right in the Heart

Netflix’s new horror series, Chambers, is creepy, well-acted, and highly addictive. It tells the story of Sasha Yazzie (Sivan Alyra Rose), an Arizona high school student who suffers an unexpected heart attack and undergoes an emergency transplant. Sasha becomes increasingly close with the family of her heart donor, Becky Lefevre (Lilliya Scarlett Reid), and begins experiencing strange and sudden urges that lead her to believe something just ain’t right with her new heart. Soon enough, Sasha and Becky’s lives begin eerily intertwining — and it’s up to her to piece together the puzzle surrounding her heart donor’s tragic death.

Sasha does all of this to a soundtrack of searing, sinister rock songs with a handful of moody R&B jams thrown in, making for a solid viewing experience. There are certainly a few off-the-rail moments during the first season of Chambers (come on, that Spring equinox party?), but the keen use of songs like Rihanna’s “Love on the Brain,” The Deftones’ “Pink Maggit,” and The Stone Roses’ “I Wanna Be Adored,” — which is heard throughout many of the 10 episodes — help keep things interesting. If you enjoyed the music on Chambers as much as I did, scroll through for the season one soundtrack (and peep our Spotify playlist at the end)!