With passengers stranded inside planes and flights diverted across the country, we take a look at exactly why drones can be so damaging to planes. 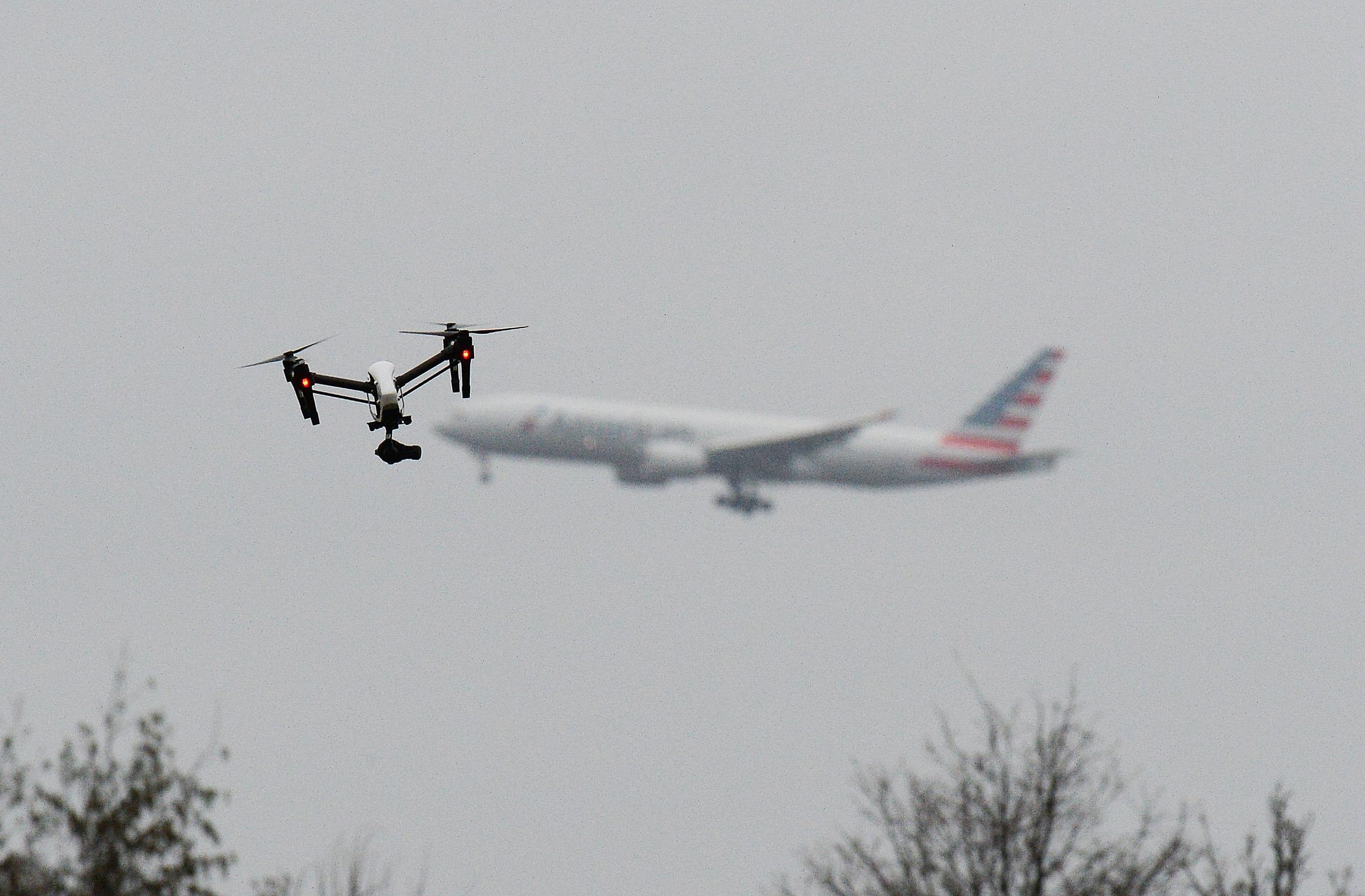 While a drone striking an aircraft's wing wouldn't be too much of a danger, if a drone was ingested by a plane's engine there could be a problem.

The Independent reports: "While bird strikes are relatively frequent, and passenger aircraft are perfectly capable of flying with one engine out of action, there are concerns that a metallic object containing lithium batteries could cause an uncontained failure, with debris impacting on the airframe.

"Pilots are also worried about a drone striking an aircraft windscreen, or a helicopter rotor."

The British Airline Pilots' Association said that drones could cause a "catastrophic crash". 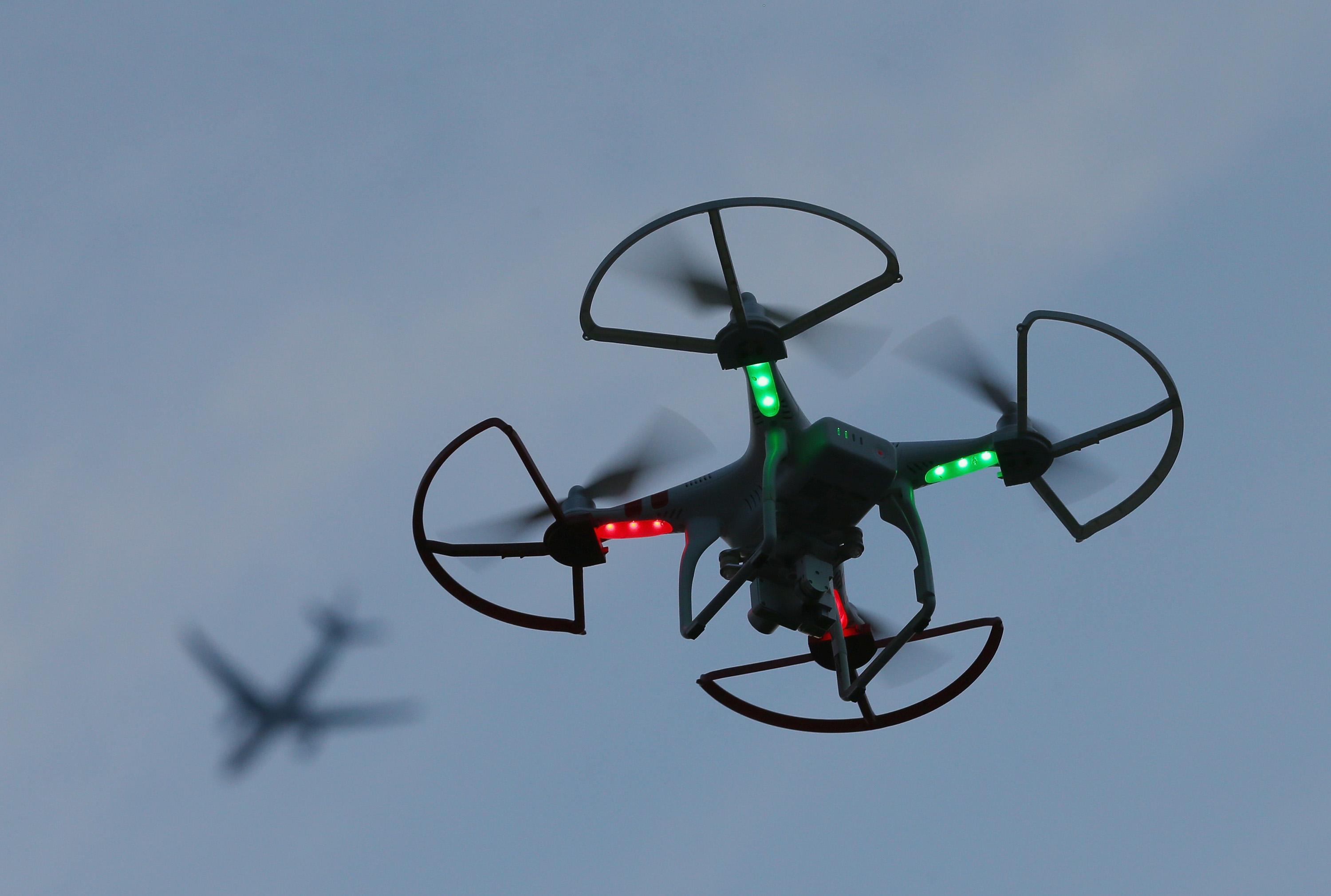 It said: “We need more information on just how big a threat they are.

It added that it needed to do more tests: “To identify what would happen if a drone was to strike an aircraft engine, windscreen or the rotor blades of a helicopter”.

Festive holidaymakers at Gatwick have been warned to expect disruption for another 24 hours at least with airport officials unable to give a time-frame for when normal service can be resumed.

Two thousand people were left grounded last night after their flights were cancelled as a result of the security breach – just days before Christmas.

Airlines are working around the clock to find hotels for stranded travellers with families and tourists left queuing outside terminals. 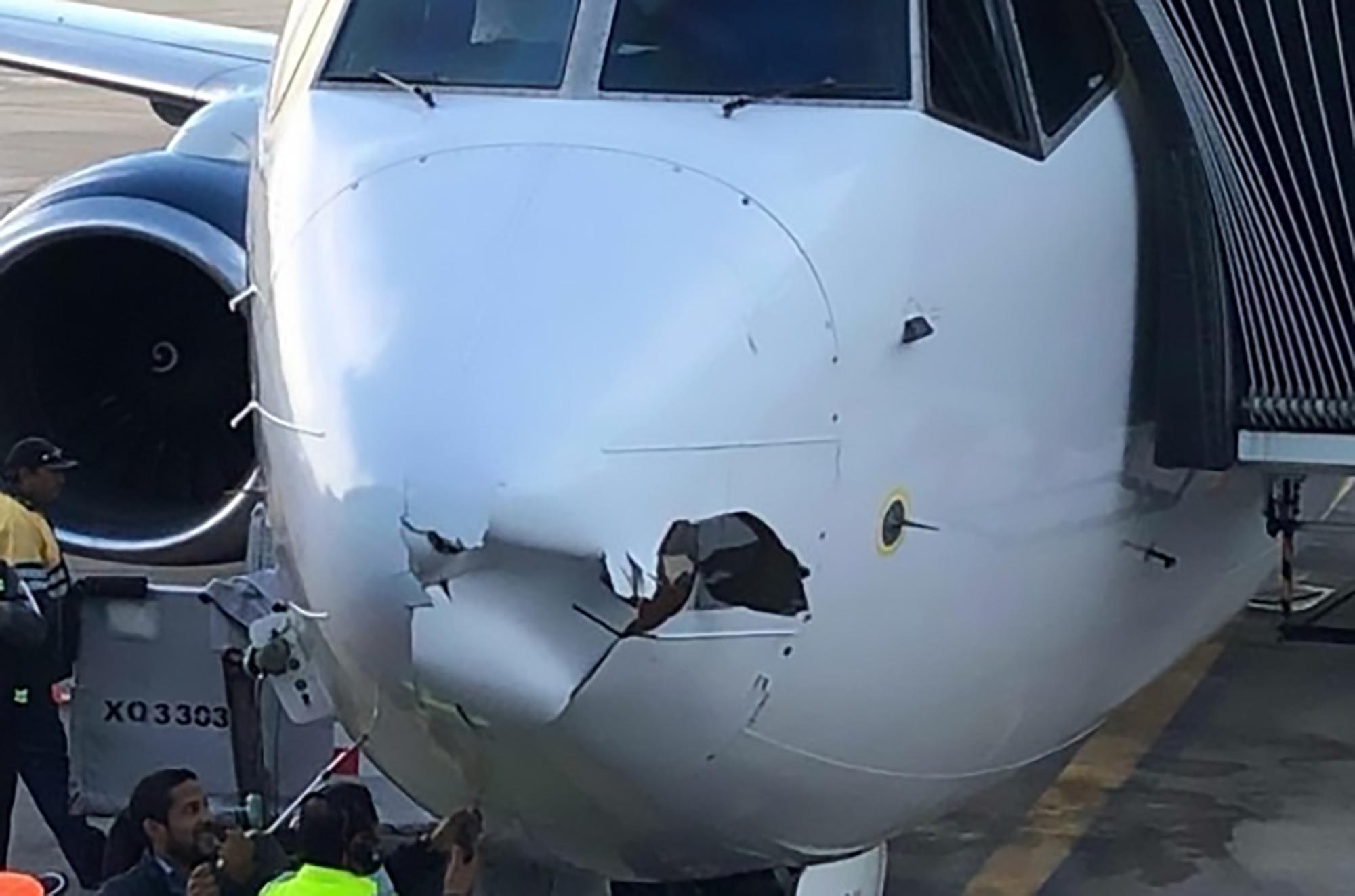 Dozens of flights were also forced to change course as far away as Paris, Manchester, Liverpool, Cardiff and Birmingham.

Cops now have 20 units hunting for the drone operators and if convicted they could face up to five years in prison.

Shocking footage posted online appeared to show one of the drones hovering just yards away from a packed passenger plane. 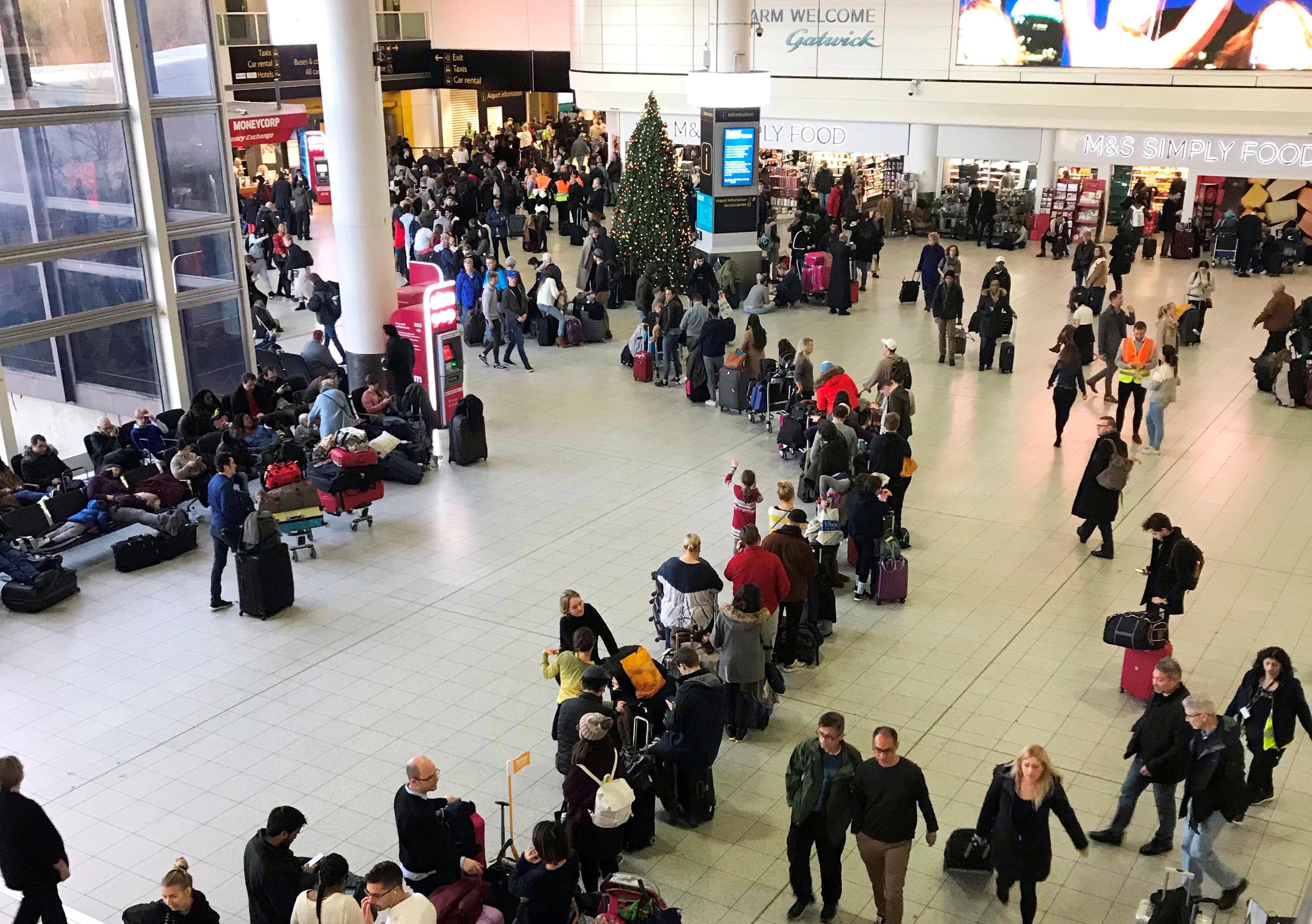 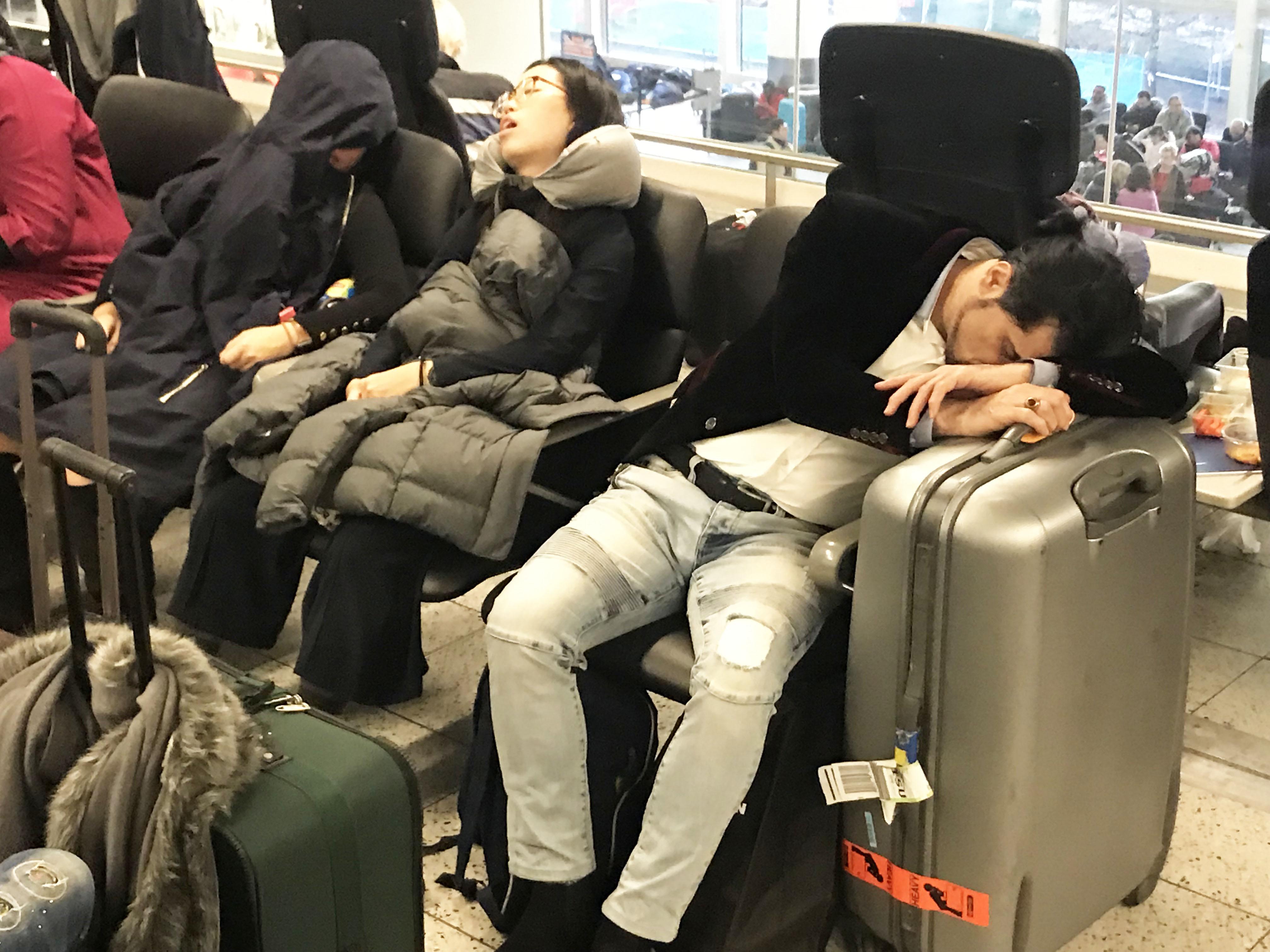 Sun Online Travel previously revealed that the number of serious near-misses by planes has risen by 58 per cent in the last five years – with many of these down to drones. 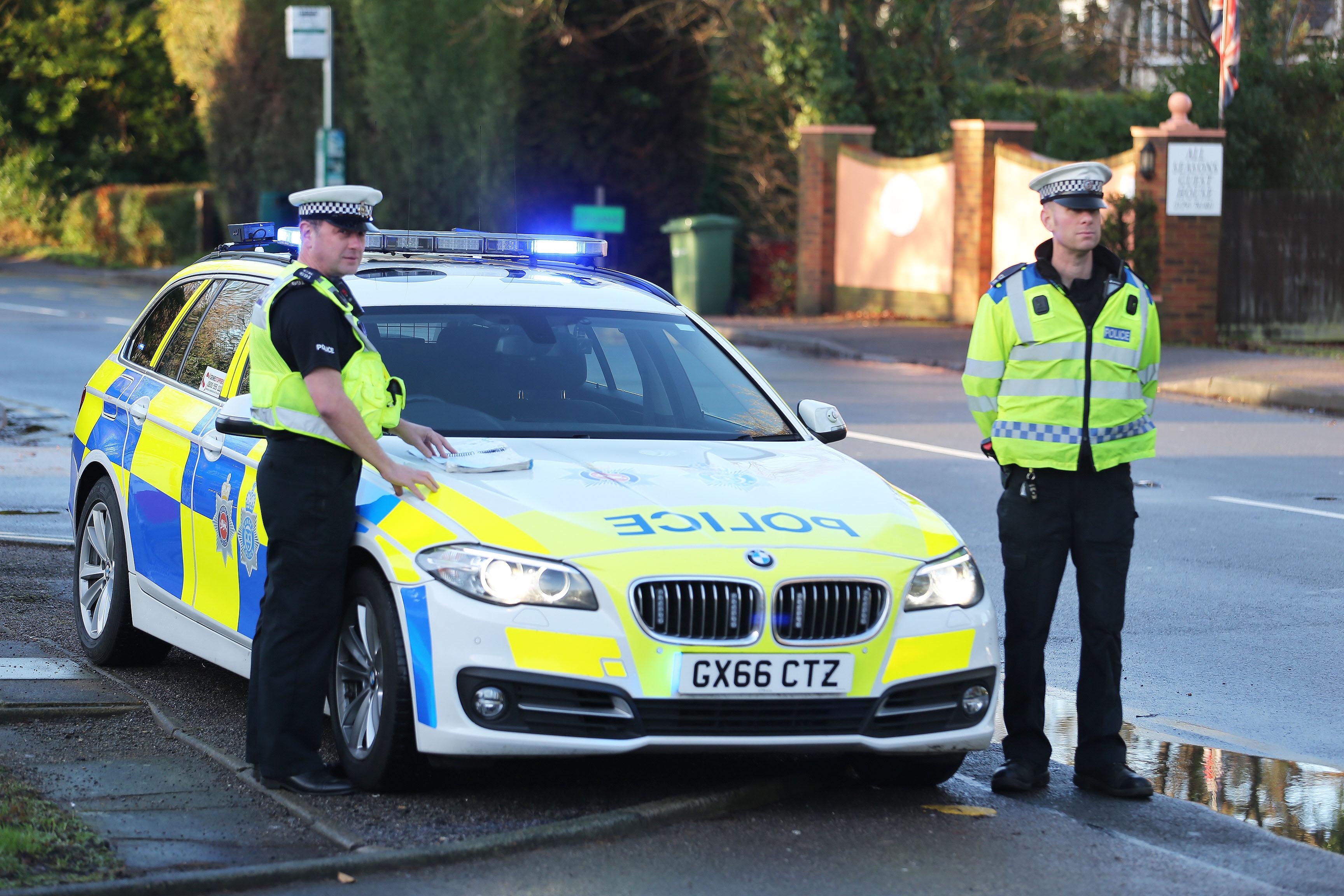 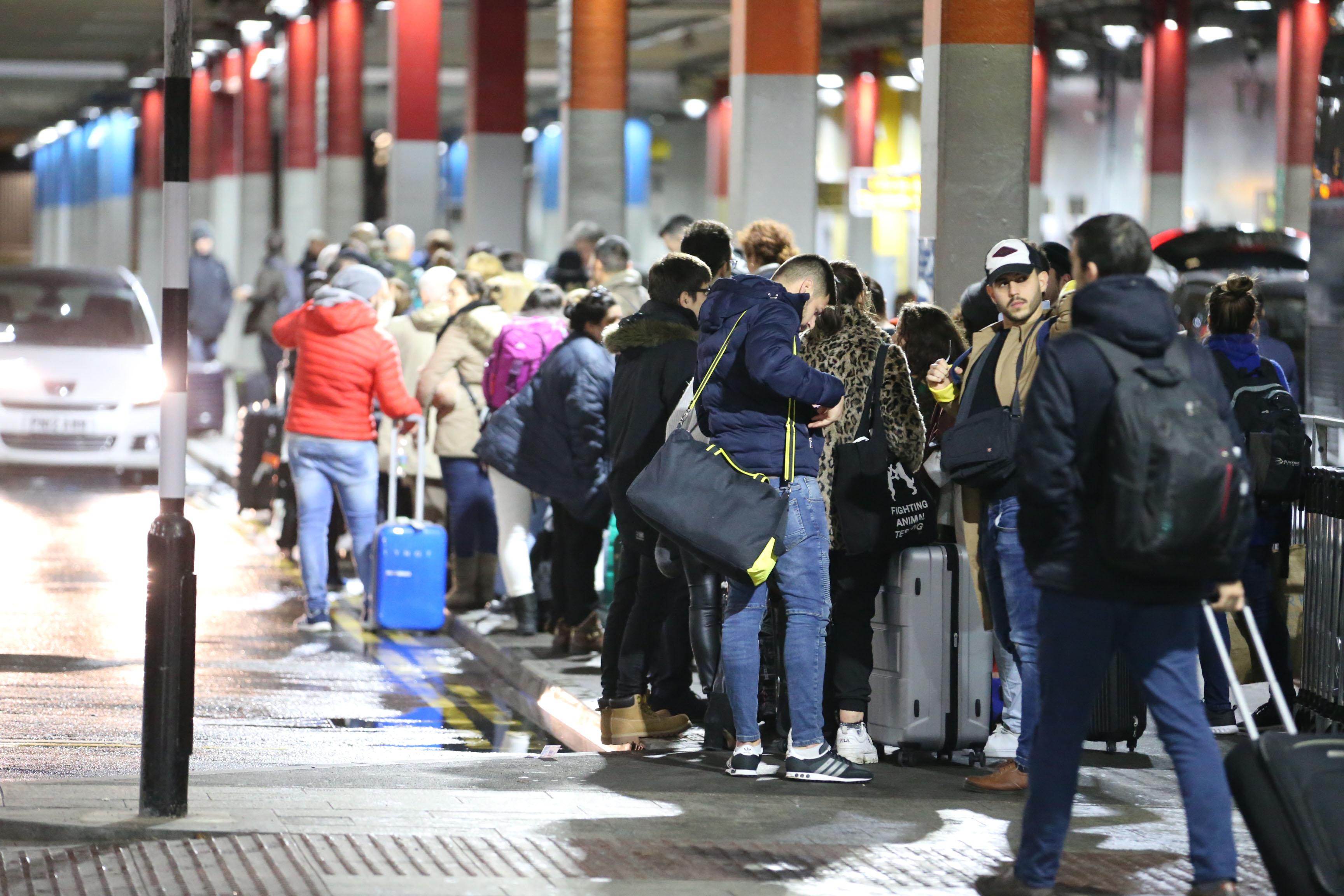 A report by the BBC states that this is due to increasingly busy skies as well as more and more drones being used.

Civil Aviation Authority spokesperson Jonathan Nicholson said that incidents around London and the South East are due to crowded skies.

However in the north of the country, they are more to do with the air space being less crowded.

Jonathan said: "Pilots in this more open air space tend to relax and think they are in a much freer, more open, sky… [that] can lead to an accident or an airprox".