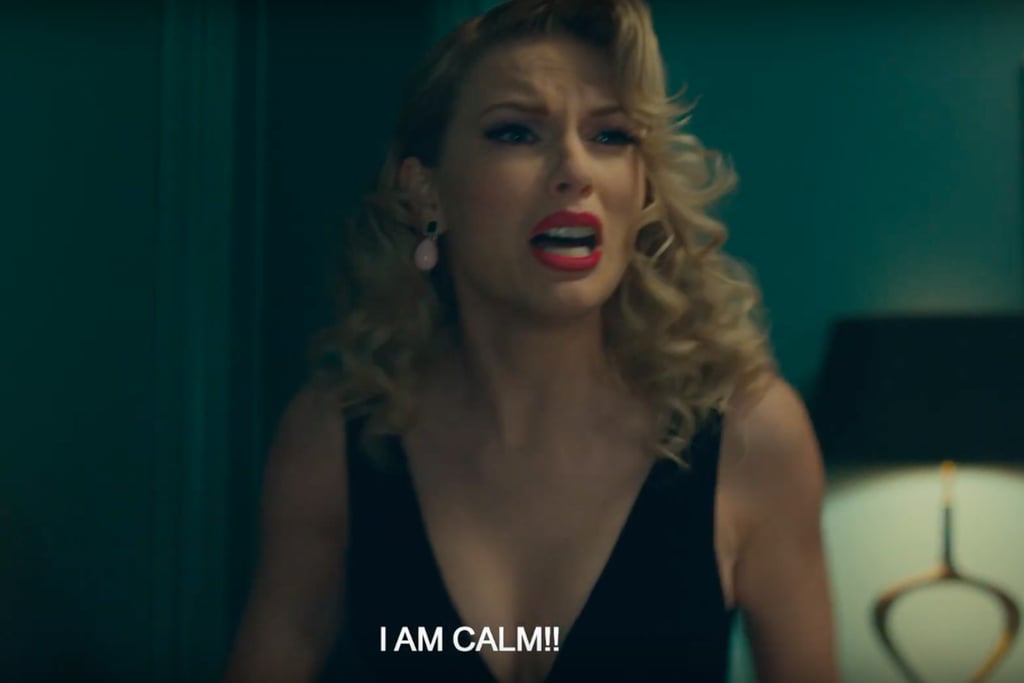 Taylor Swift Dropped a New Song AND Music Video, and I’m Having a Full-on Meltdown

We finally made it, Swifties! After what felt like an eternity of waiting (it was actually 13 days), Taylor Swift finally made her big announcement. Not only did she release a brand new single titled “Me!” with Panic! at the Disco singer Brendon Urie, but she also released a fun new music video to go along with it. Let’s just say, it didn’t take long for me to completely lose my cool (let’s be real, I’ve been a complete mess since she first teased the announcement). And obviously, my fellow Swifties are feeling the same. After the video dropped, Twitter was flooded with tweets from fans completely freaking out. As you replay the song another 113 times, see the best reactions ahead!