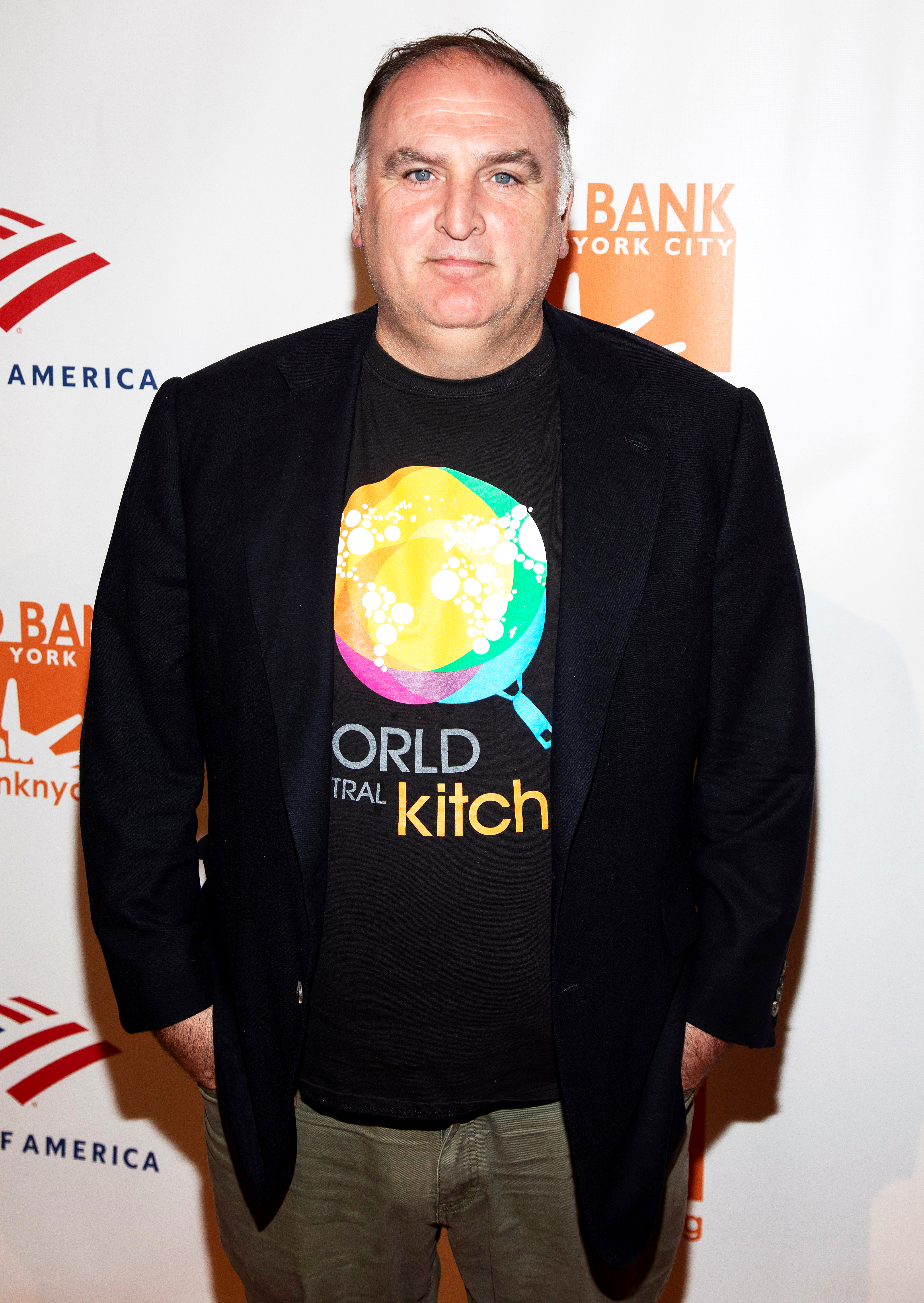 José Andrés’ Pepitos de Ibérico are in a league of their own! The world-renowned chef serves the flavorful Spanish hamburger sliders at Jaleo – one of his restaurant chains with five locations across the country – but has rarely shared the recipe for these tasty morsels … until now.

Small but mighty, these scrumptious sliders each feature a mini burger made from the legendary, acorn-fed, black-footed ibérico pigs of Spain. The burgers are a 80/20 blend of Iberico hanger steak and fatback (the fat from the back of a pig) served on a brioche bun.

As if that wasn’t enough to whet your appetite, the mouthwatering meat is then topped with a homemade alioli – a Mediterranean sauce made of garlic and olive oil – piquillo and piparra peppers and slow-cooked caramelized onions, which add just enough sweetness to the dish.

Though these sliders require some time and effort to make, they’re perfect if you’re looking to impress your guests at an end-of-summer soiree. Scroll down for the recipe. 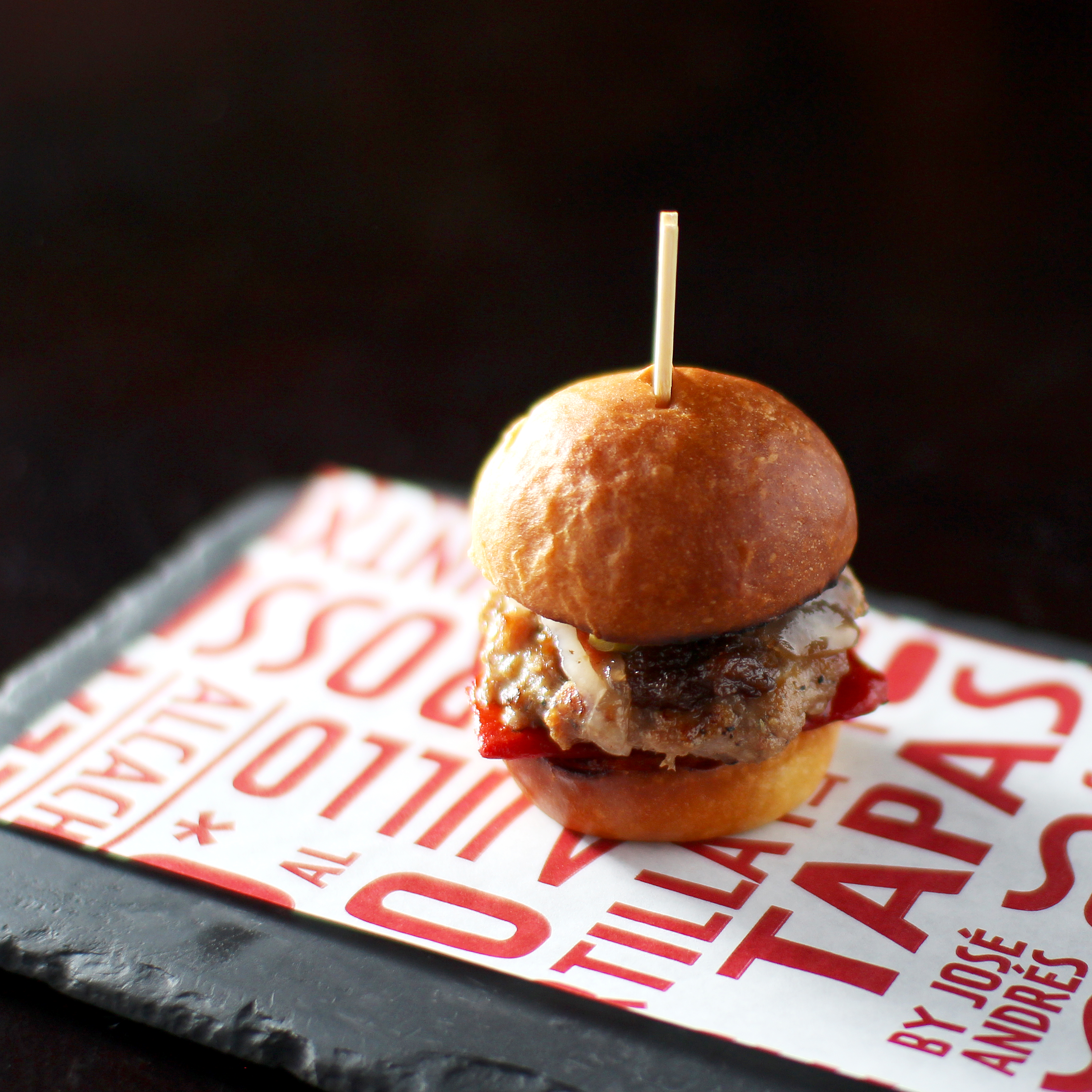