The trio had wanted to do a global arena tour from April, including Australia and South America, but the group will now stay in Europe so that Barlow can be closer to home. 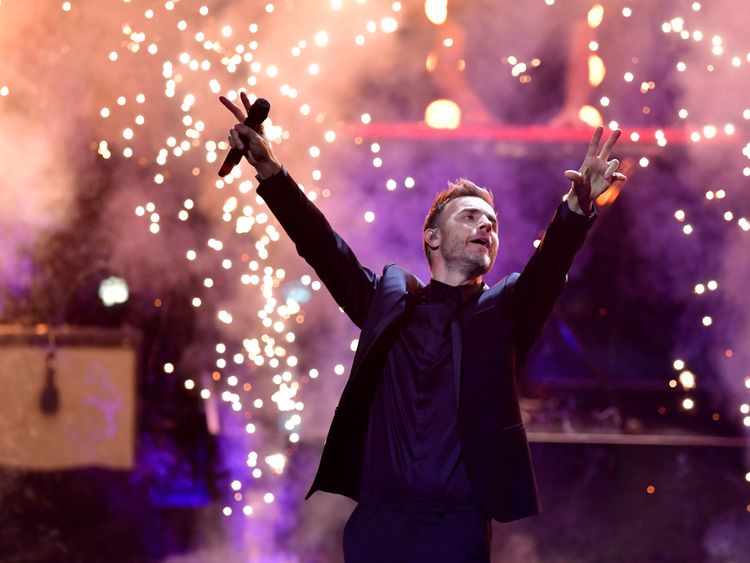 Barlow, 47, told the Daily Mirror: “We had a big ambition next year to do a world tour, but I have actually got an illness in my family and it means I am not going to travel for the next two years extensively.

“I thank my two band mates who have been so very understanding, but I just have to be at home – I cannot leave.

“I didn’t want people getting frustrated that we’re not getting out there. I’m a little stuck at the moment, so please be understanding.” 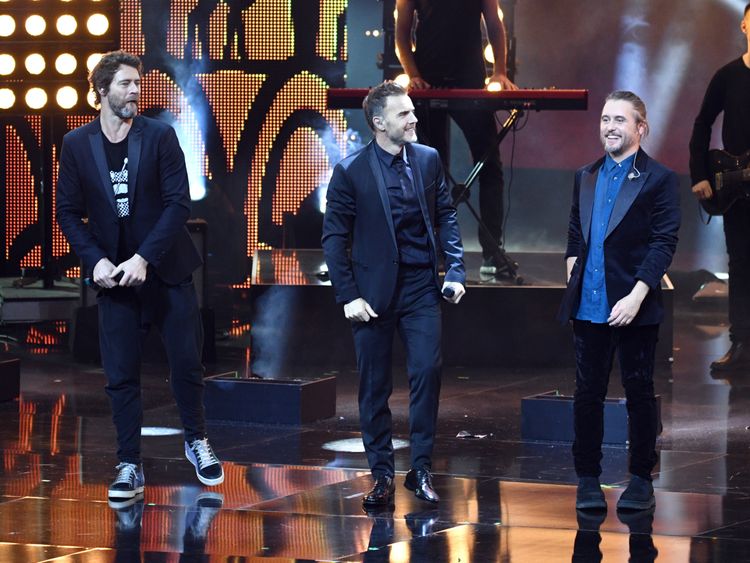 Barlow will spend time next year writing a film with Sir Tim Rice.

The cancellation news comes shortly after Robbie Williams announced he planned to join his former bandmates Mark Owen and Howard Donald on the tour.

Williams, 44, had also hoped to get Jason Orange back with the four of them.

He told Magic Radio: “As long as we stay healthy, I’m sure there’ll be another moment where we all get together. Maybe we can coax Jason back, who knows?

“We shall have to see. But definitely, definitely in the future. We will all ride again. Next year when the boys are on tour, I’m on tour too.”