The temps are getting higher, the sun is setting later, and rooftop season is right around the corner. Do you know what that means? It’s time for pink drinks, y’all. I’m not talking about rosé this time, though. I’m talking about Taco Bell’s beloved Watermelon Freeze. The hot pink frozen drink made its limited-time debut during summer 2018, which might’ve left you wondering when it’d make its sweet return. Well, rest assured that Taco Bell’s Watermelon Candy Freeze is back for 2019, which means you can enjoy your go-to pink drink during your next T-Bell run. I don’t know about you, but I’ve been craving a sip.

If you’re a Watermelon Freeze aficionado, then you might’ve realized that Taco Bell released its seeded watermelon beverage a few months early this year. Believe it or not, the drink initially hit the menu on June 21, 2018 for a limited time. Maybe fans have been begging for its return (or maybe the folks at Taco Bell are feeling extra generous), because it’s only April and the summery sip is already for sale. It looks like Taco Bell officially announced the drink’s comeback on its website, and the company sounds super excited about it. 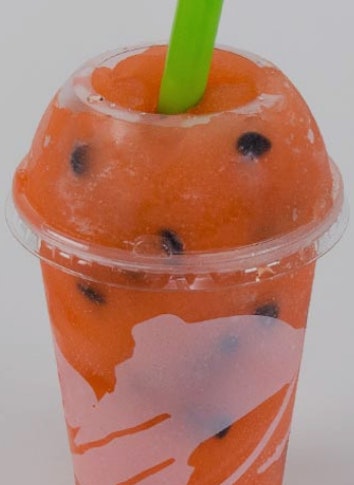 In the announcement, Taco Bell re-introduced its "frosty, freeze-y watermelon drink" and explained the importance of keeping the drink a seasonal specialty. The company wrote, "We made the Watermelon Freeze as an ode to awesome weather, fun times with friends, and the excitement that comes with waiting patiently for something you look forward to all year round." Hey, I totally agree. Waiting for a seasonal drink to hit the market again is exciting — especially when it comes alongside warm weather.

With that being said, the Watermelon Candy Freeze will only be available for a limited time again (sigh). Look on the bright side, though: Since the drink was released early this year, that means you’ll have even more time to enjoy it. Elite Daily reached out to Taco Bell to see how long the Watermelon Freeze will be on the menu, but did not hear back by the time of publication. 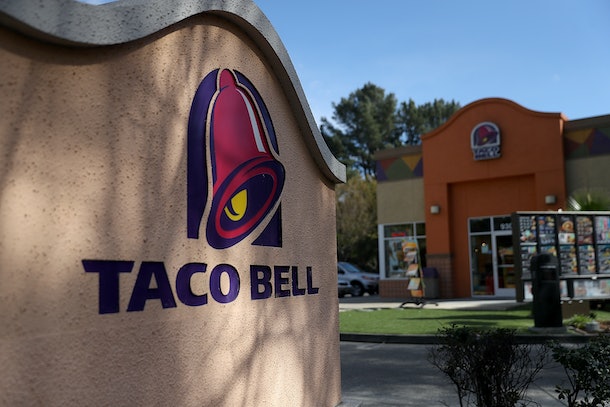 If you want to kick off the spring season off with a refreshing Watermelon Freeze, you can buy one for $2.39 at participating Taco Bell locations. To find your nearest restaurant, head to the company’s website and hit the "LOCATIONS" tab. Once you’re there, enter your city information and watch local T-Bell spots populate on your screen.

If you’re new to the Watermelon Freeze craze, then you’re probably wondering what all of the commotion is about. I’ll give you the lowdown, though. As you could probably imagine, the beloved Watermelon Freeze has a watermelon taste. According to Taco Bell, it’s also "refreshingly sweet and super snap-worthy" (agreed). Plus, it contains candy watermelon seeds that give the drink a total watermelon #aesthetic.

If it sounds like the Watermelon Freeze is up your alley, go ahead and visit your local Taco Bell and see if it’s on the menu. Like I said, it’s only available for a limited time — so drink it up while the weather is warm.