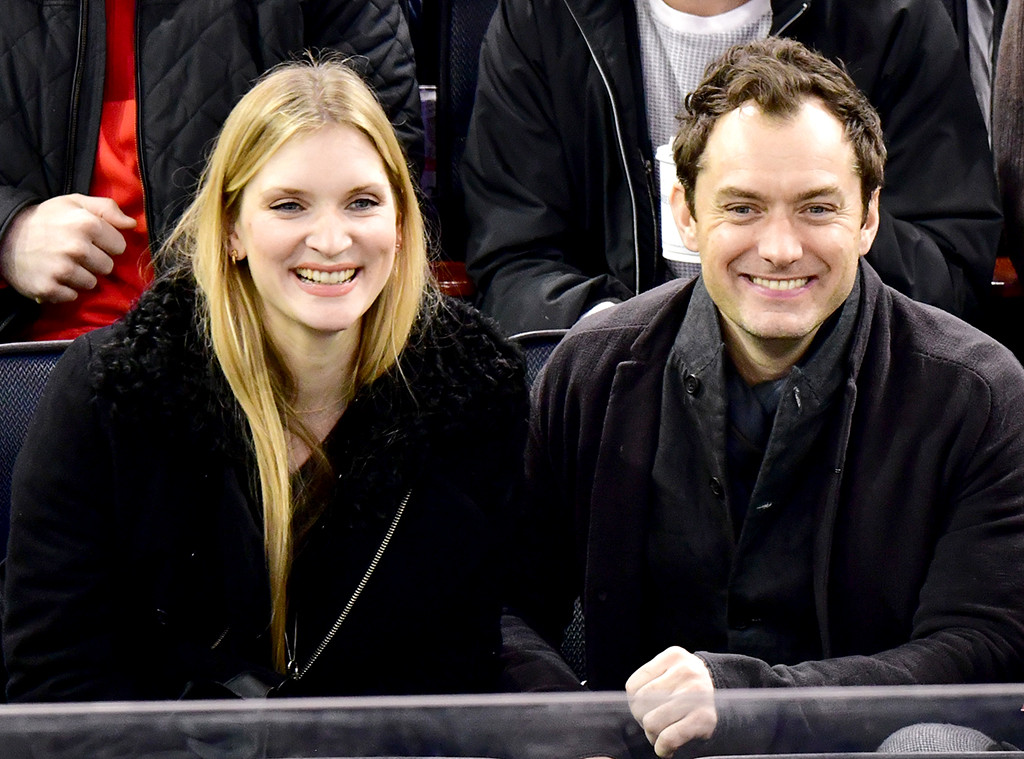 Jude Law is officially off the market!

Today, the actor and his bride, Phillipa Coan, appear to have wed in an intimate ceremony with their closest family and friends. For the special occasion, the 32-year-old bride wore a short, ruched cream dress, which she paired with a pair of nude pink heels and a white fascinator, according to photos obtained by The Sun. As for Jude, he sported a velvet blue suit with a white v-neck underneath and suede shoes of a lighter shade of blue that totally finished the look.

Their low-key gathering had pops of summer colors like red, purple and white, which were featured in the bouquet and Jude’s boutonniere.

This would be Law’s second marriage. He was formerly married to actress Sadie Frost, whom he shares three children, Rafferty, Iris and Rudy, with.

They ultimately divorced in 2003, after which he started dating Sienna Miller. They became engaged over a year later on Christmas in 2004, but they hit a bit of a rough patch in their relationship when Miller found out Jude was having an affair with his children’s nanny. This proved to be a challenge for the pair and they parted ways a year later in 2006. 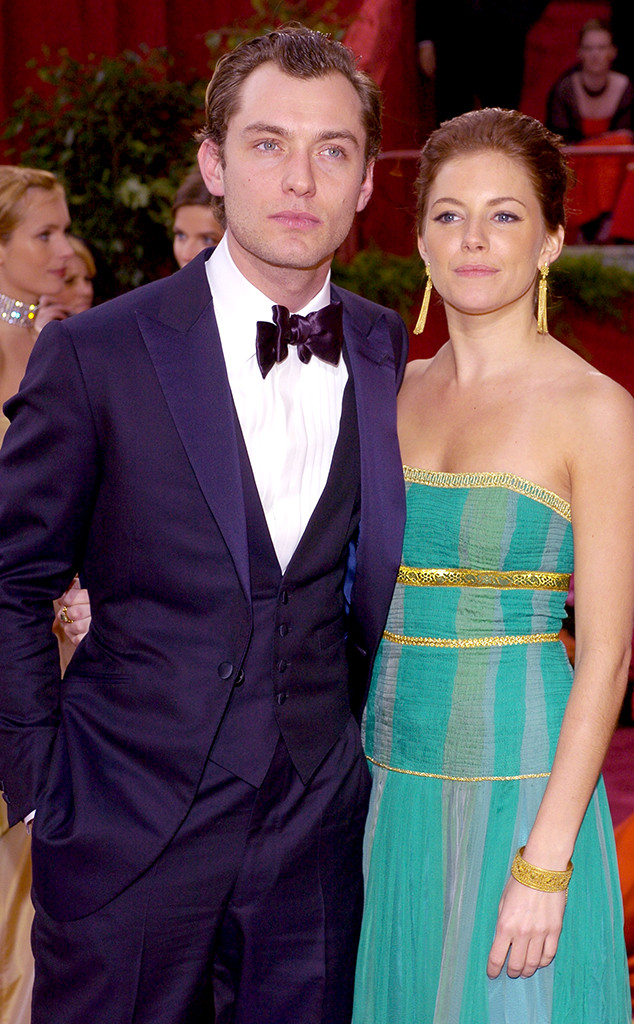 Three years later, the Talented Mr. Ripley star welcomed a fourth child, Sophia, with model Samantha Burke. Shortly after the birth of Sophia, he rekindled his relationship with Sienna, only to split in 2011.

Then, in 2014, the star and singer Catherine Harding embarked on a brief romance, during which Harding conceived his fifth child. However, the pair called things off shortly before his daughter Ada was born in 2015.

After all these years though, it appears Jude found his match in Phillipa, who runs her own company. It was reported in February that the pair got engaged after dating for over four years.

Congratulations to the newlyweds!