Channel 4’s Supershoppers exposed some of the sales techniques Amazon used in last night’s episode – and many mean customers pay MORE for their items. 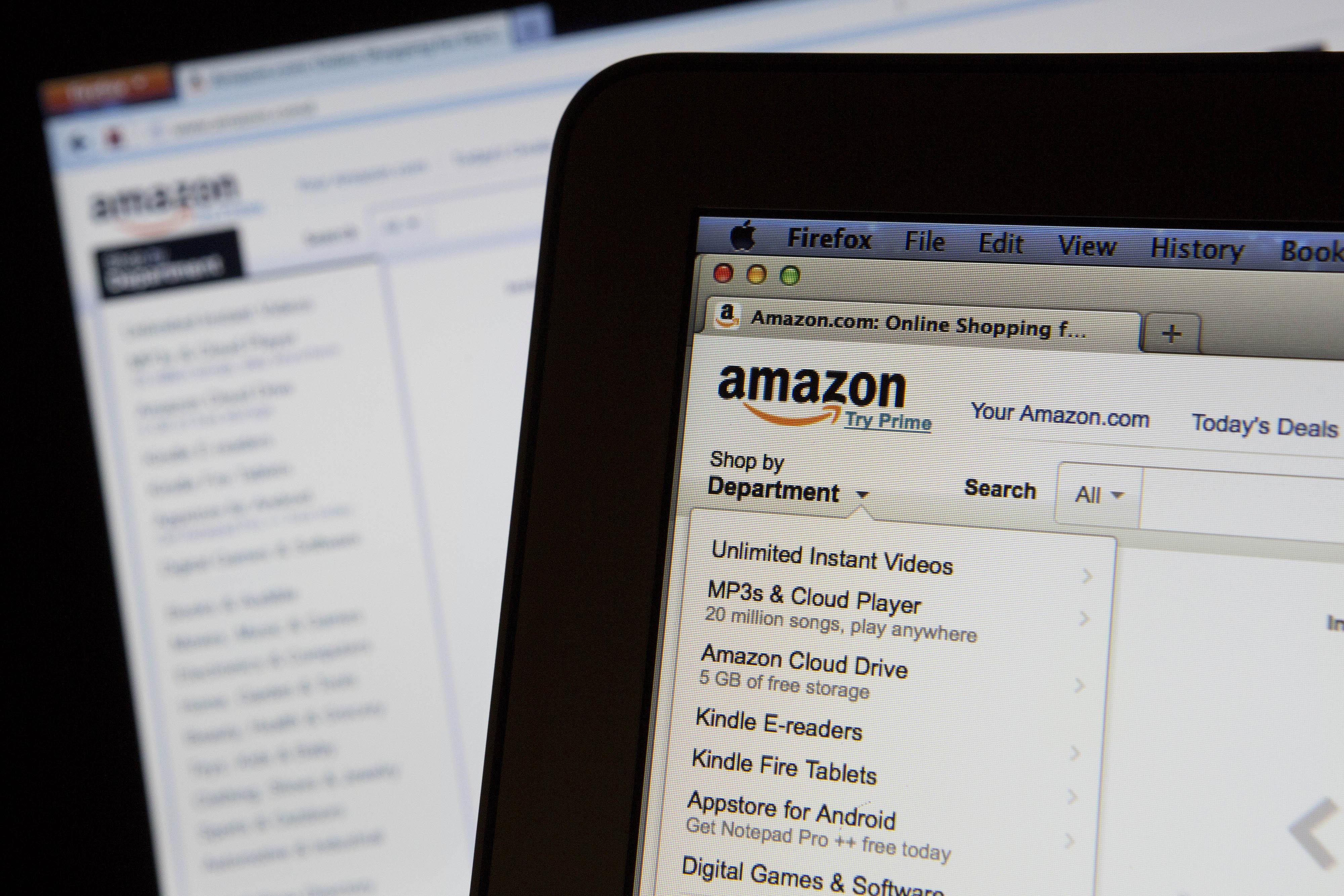 One of the ways Amazon can rack up the sales is with their Deal of the Day section.

Each day they promote products for customers to snap up but some of these were found by the Channel 4 team to be more expensive on the page than they previously were on Amazon.

On the show, host Anna Richardson revealed a number of “deal” products that were pricier than usual, including a Philips shaver which was listed as £63, but had previously cost £48.99. 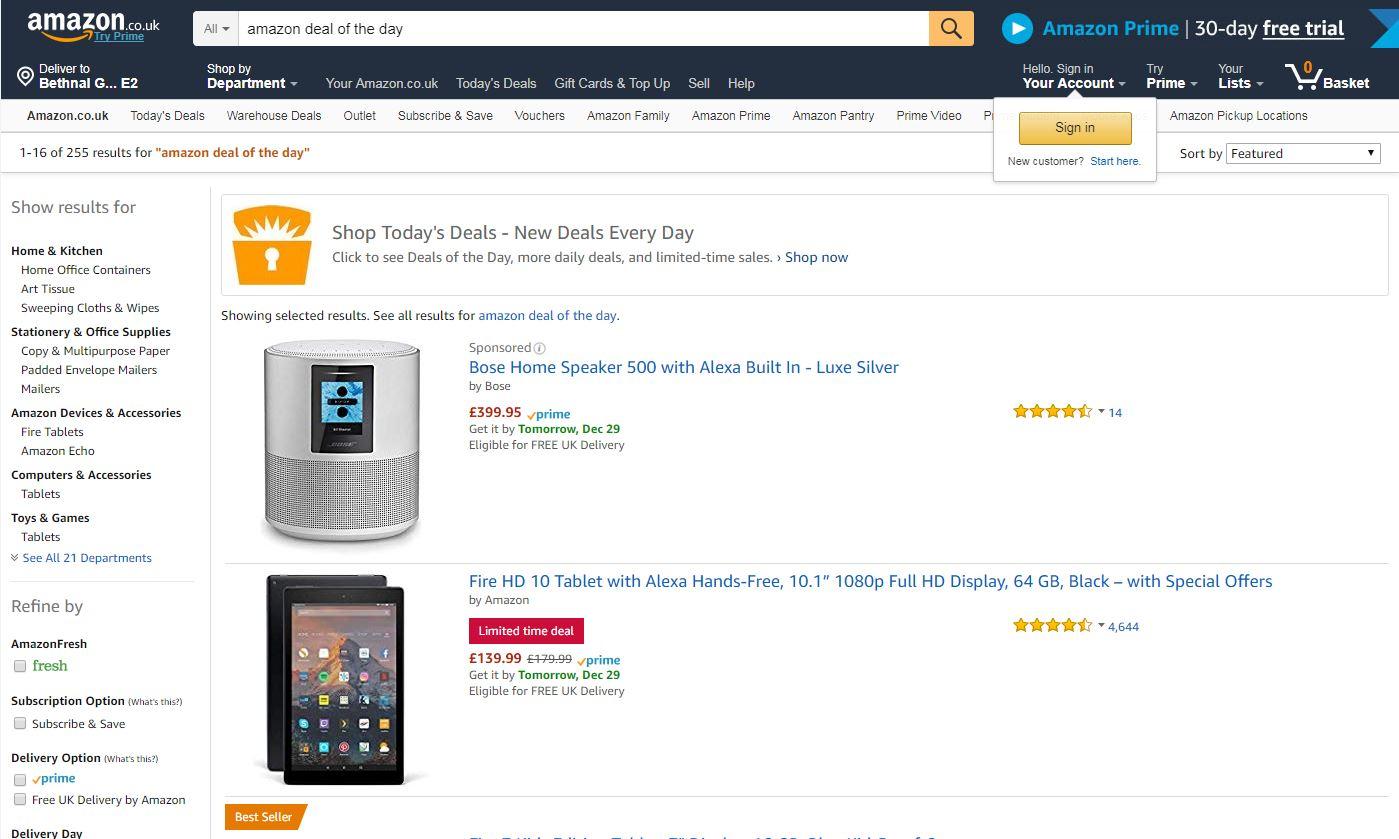 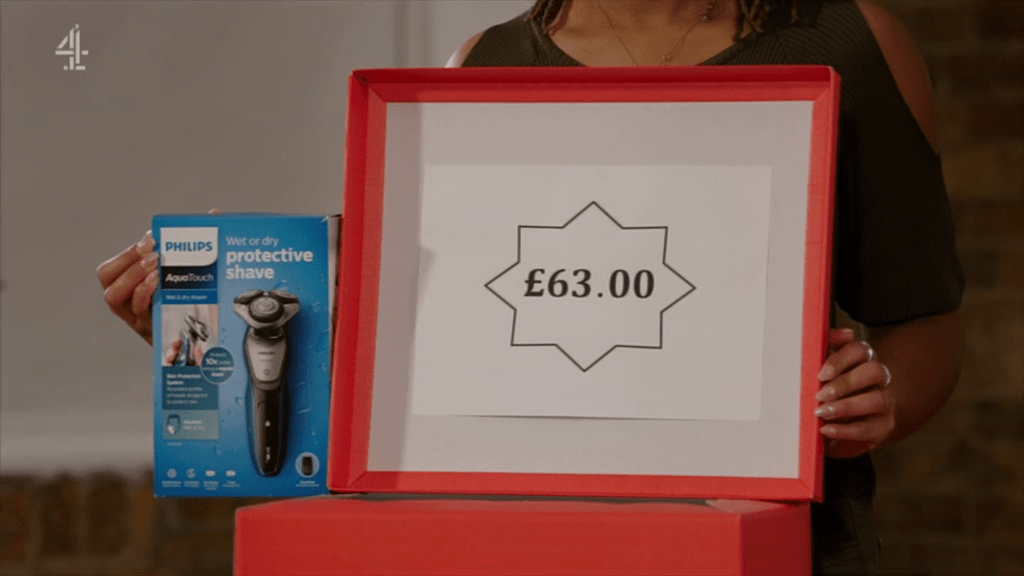 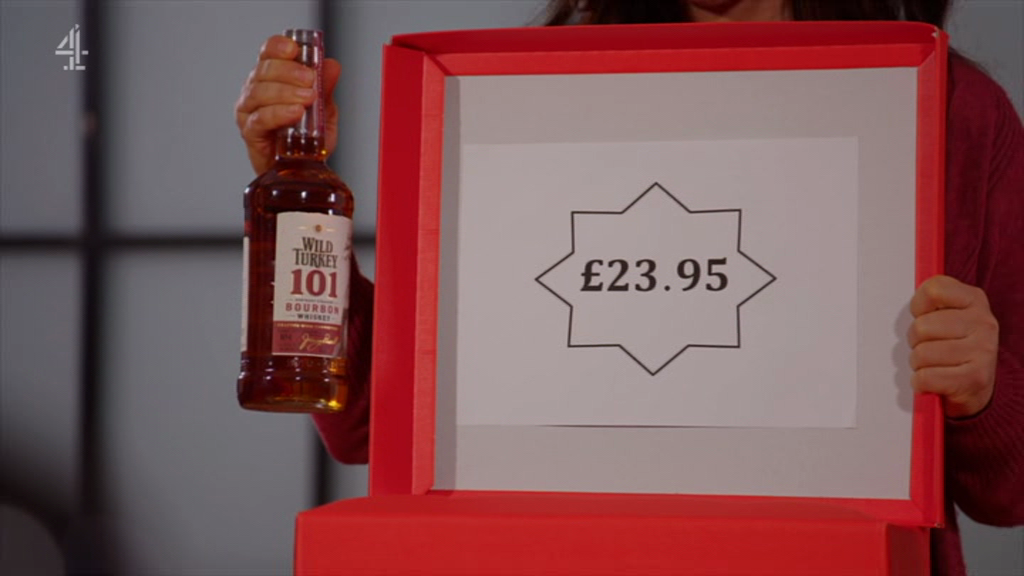 Another Amazon sale tactic includes listing a RRP (recommended retail price) that could be misleading.

This indicated customers were receiving a 65 per cent discount – but was this accurate?

The Supershoppers team checked the price history of the fragrance and found the average price it had been sold on Amazon for had been £13.14. 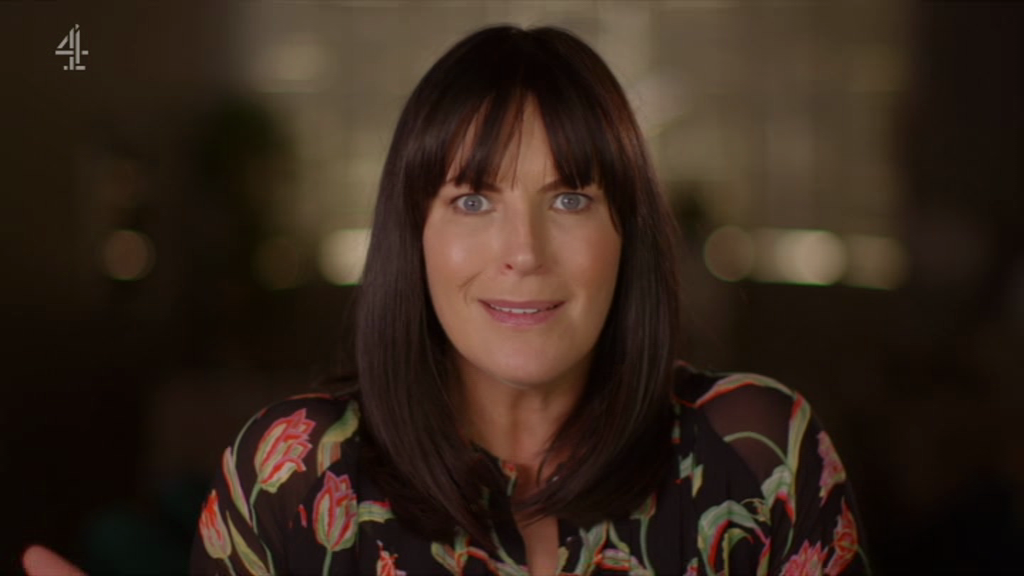 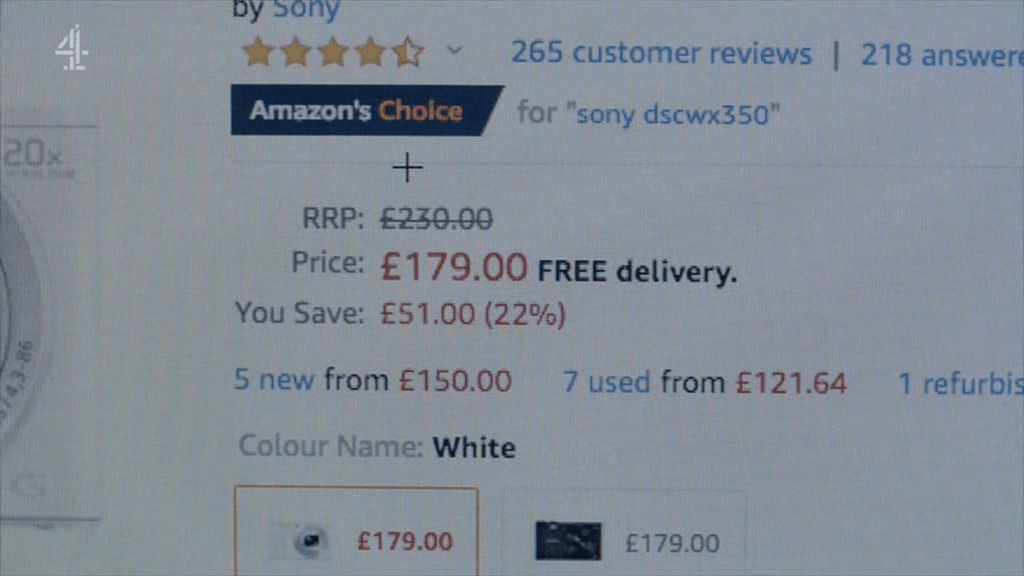 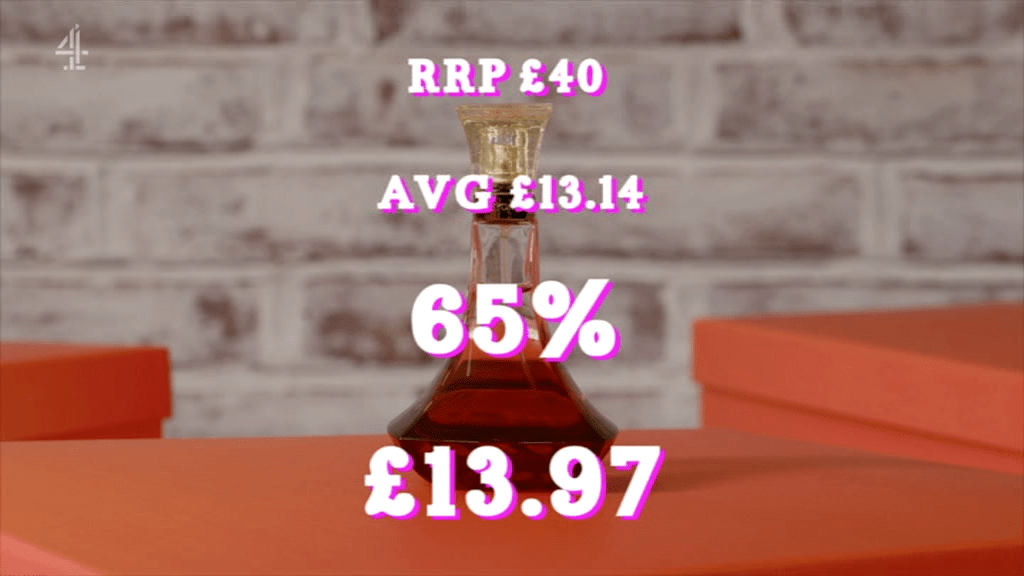 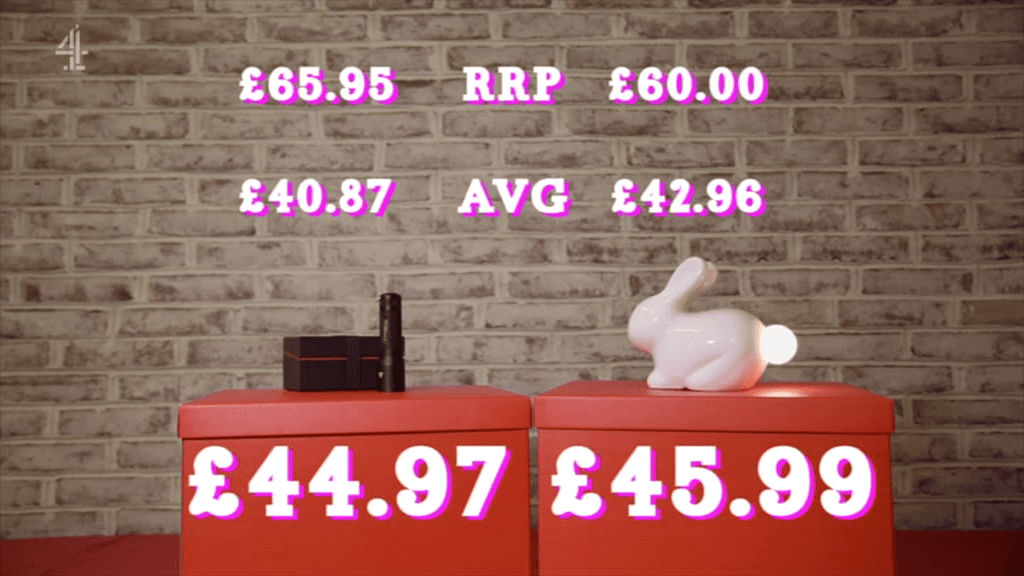 Pricing consultant Jenny Millar said on the programme: “A retailer is under no obligation to price something at the RRP so actually it’s not the best reference point from a consumer to evaluate if they are getting a good deal.”

The Supershoppers team advised ignoring the RRP altogether and just focusing on the listed price. 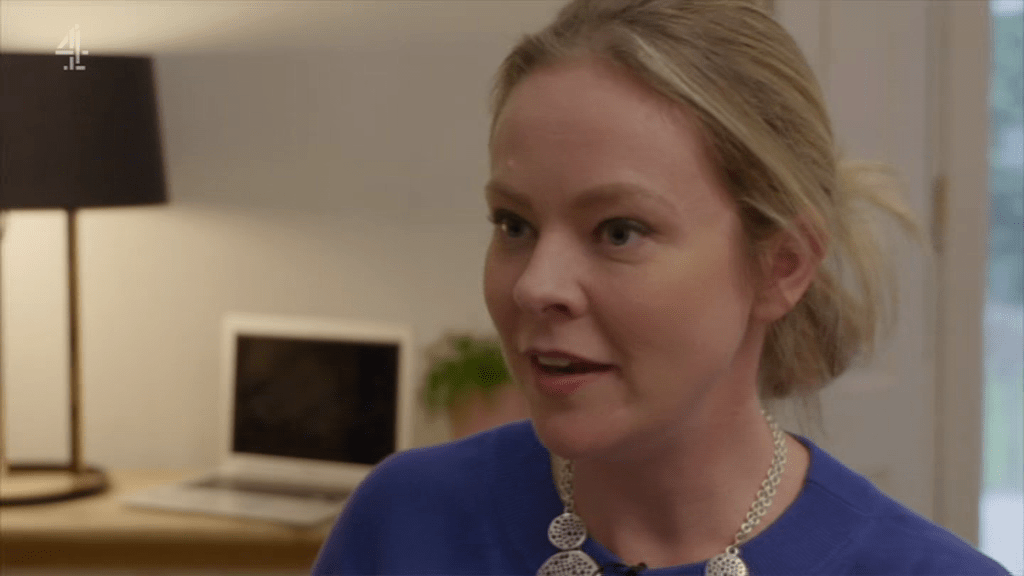 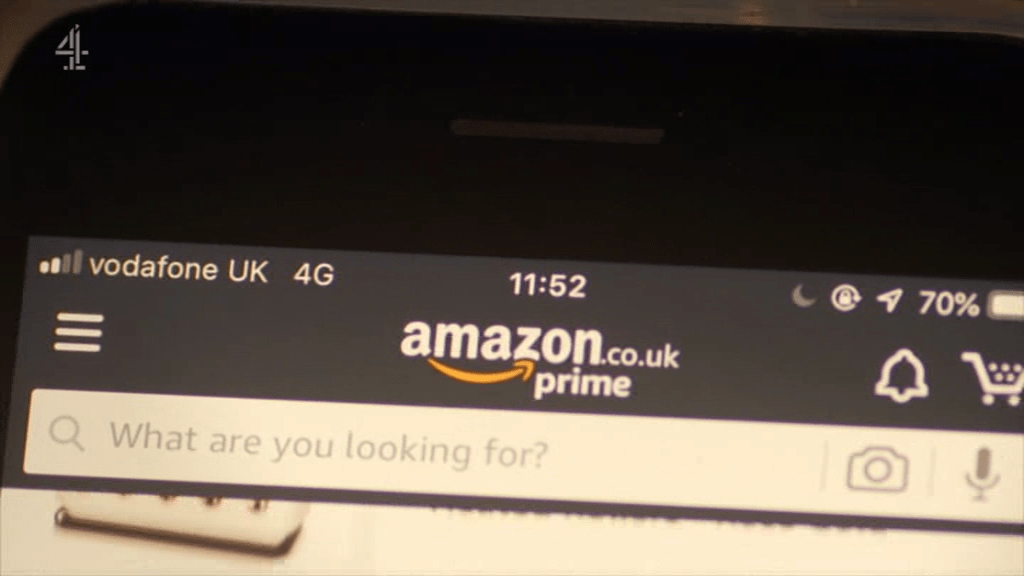 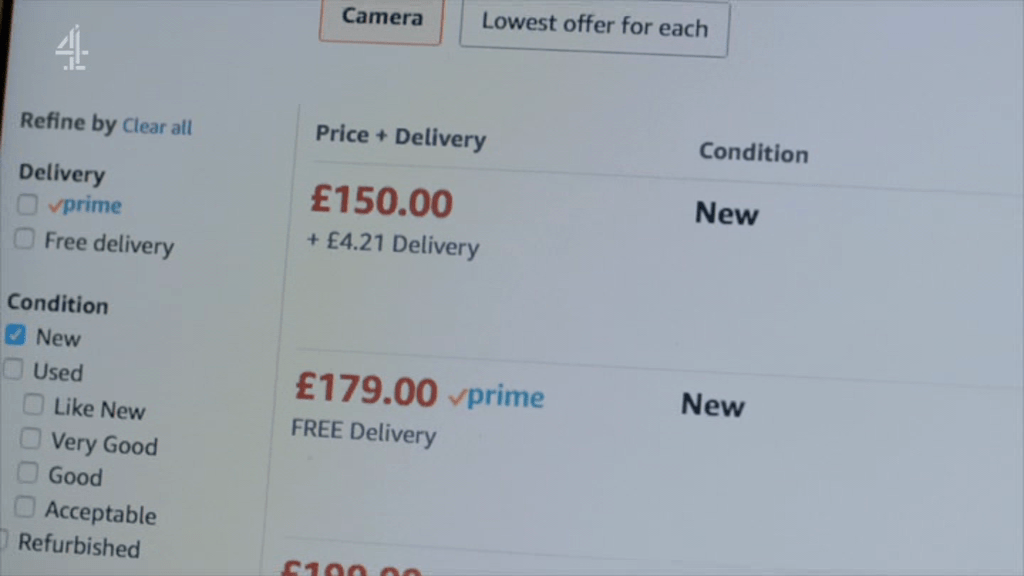 Another area you may end up spending more on is by selecting Amazon Prime for next day delivery.

Prime might give you products quickly, but it isn’t always cheapest, and other identical items on the market place might cost less.

Anna said: “You might think you are getting overnight delivery for free but it’s actually costing you money.”

Jenny added: “You may be able to get a better price if you are happy to receive your item in a few days, perhaps from a third party seller on the Amazon market place instead.” 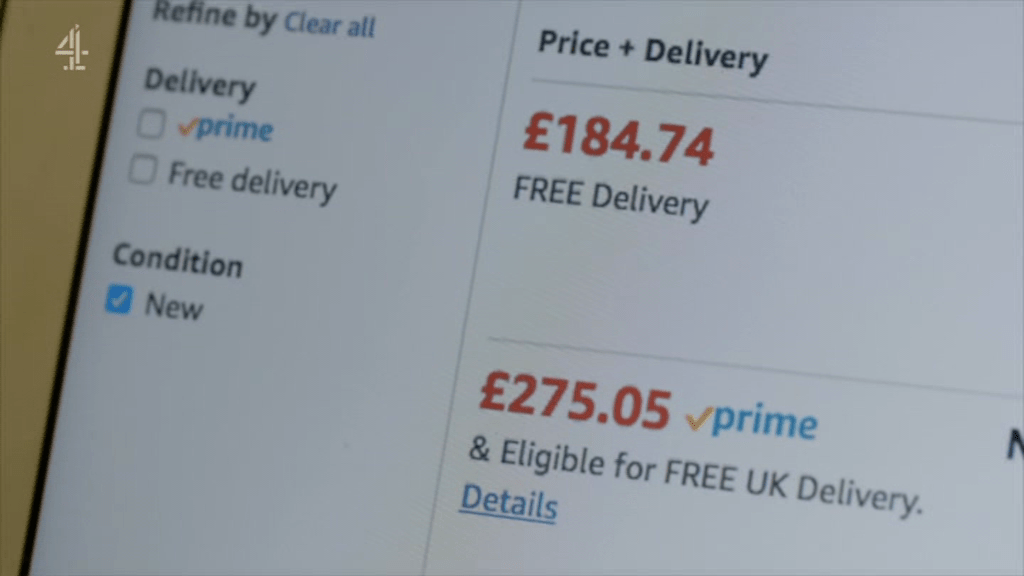 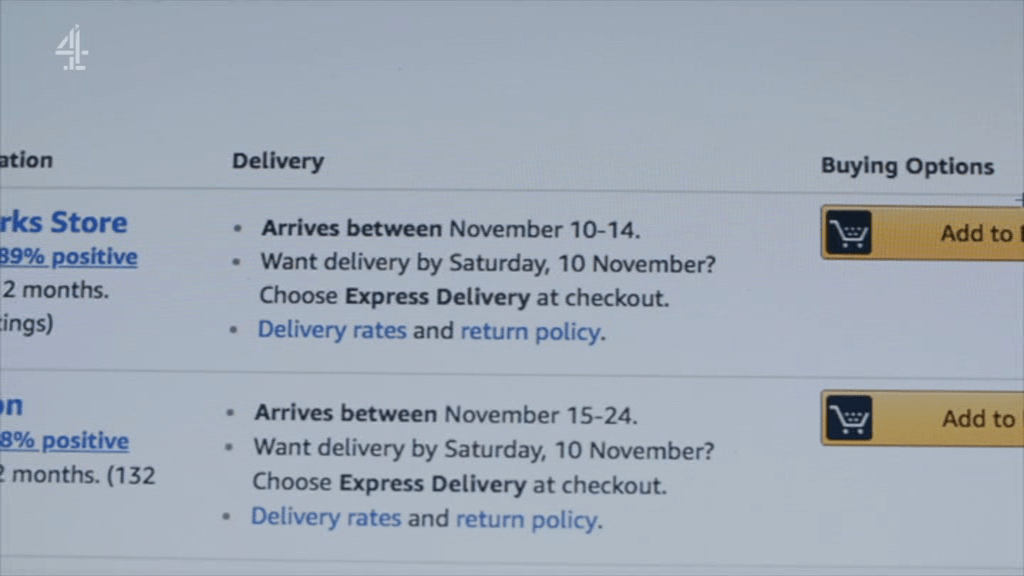 In some cases, the Amazon Marketplace sellers even got cheaper items there faster than the Prime ones.

Finally, the Supershoppers hosts had a parting tip for Amazon customers looking to save money.

Anna said: “We’ve also heard from Supershoppers viewer Simon who tipped us off about a little known part of the Amazon website called Amazon Warehouse.

“This is where used goods and also new goods but with a slight defect lurk, and they are sold for a fraction of the price.”

The team found a number of products that were 25 per cent cheaper on Amazon Warehouse than on the main website. 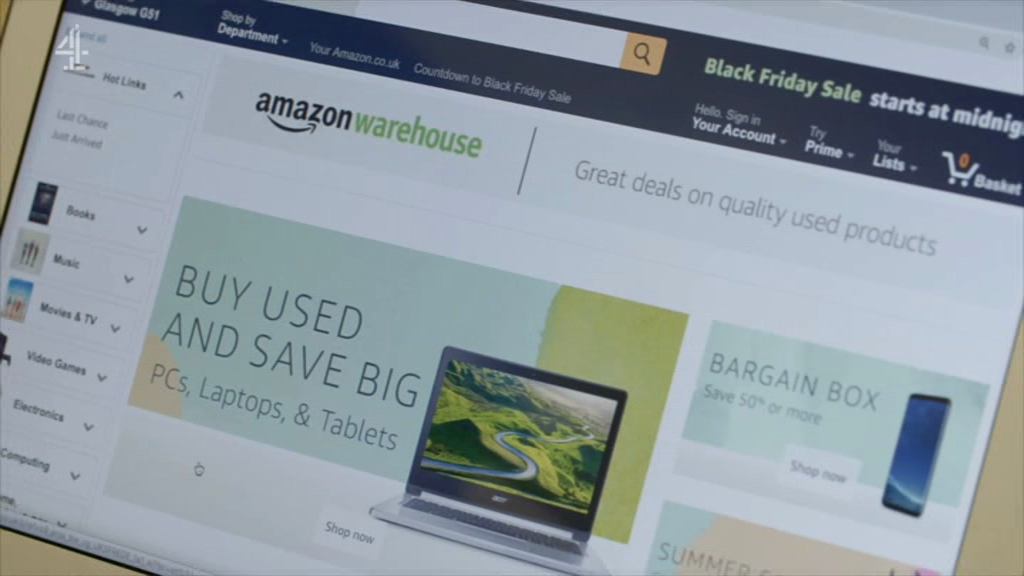 A spokesperson for Amazon told the Sun Online: "Retail prices fluctuate all the time and we simply seek to meet or beat the lowest competitive price for our customers.

"We obsess over the things we believe customers will always care about – low prices, vast selection, and fast delivery – and work hard to provide all three, all the time.

“Amazon Prime has millions of Prime members in the UK who are enjoying a long list of benefits – one-day delivery of millions of products, thousands of movies and TV episodes, one million songs to stream and download, unlimited photo storage, early access to Lightning Deals and one million Kindle books.”

Amazon was slammed for ‘ruining Christmas’ as Prime next day deliveries fail to arrive and packages found empty or ‘full of junk’.

Parrot fell in love with owner’s Amazon Alexa and uses it to order shopping.

Amazon to open high-tech supermarket with no tills in Britain after launching stores in US.