A 19-year-old’s video showing a positive second from each day of her fall semester will have you smiling from ear-to-ear.

Morgan Newton, a sophomore at Howard University in Washington D.C., uploaded the compilation to Twitter after suffering from her “lowest point” during her freshman year.

“I really didn’t believe in myself because I was very sad,” Newton told “Good Morning America.” “I didn’t ask for the help that I needed. I kind of suffered and stayed to myself.”

Newton, who is originally from Houston said she became depressed while living at college and away from her family. But during her summer break, Newton decided it was time to make a change. 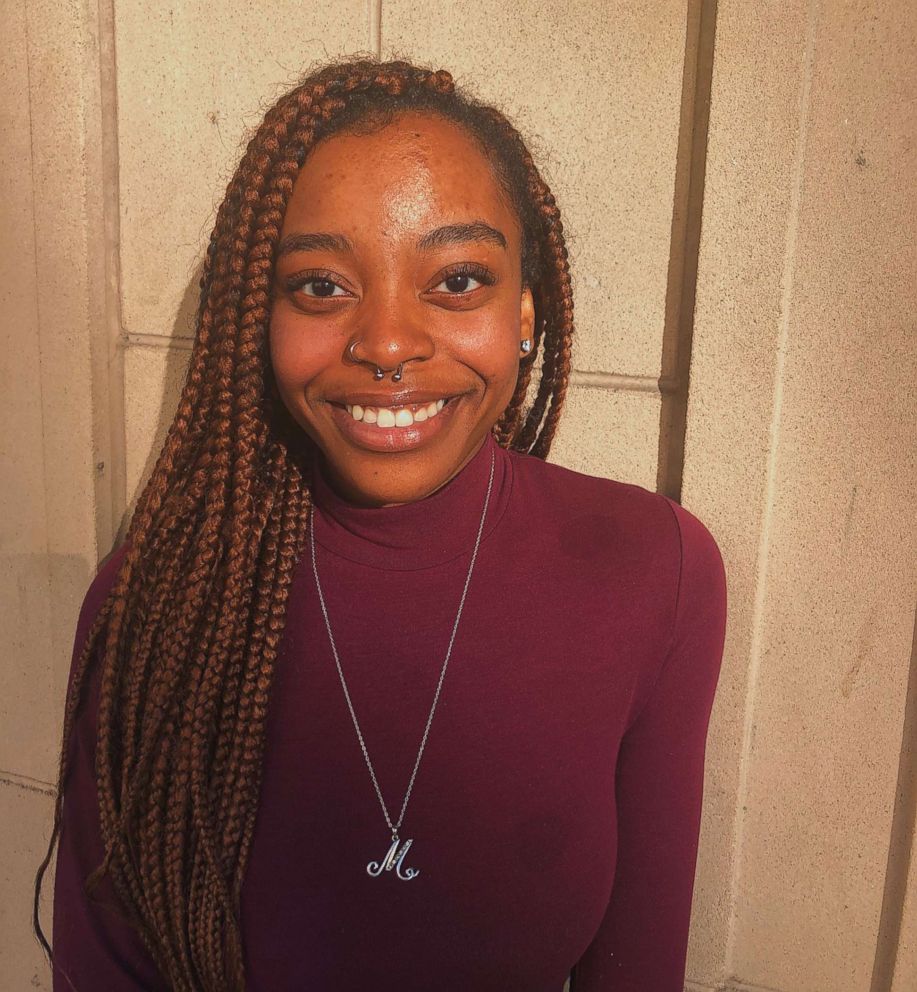 “I decided I didn’t want to be sad anymore,” she said. “I read self-help books, saw a therapist, I meditated and created affirmations.”

Newton said she was inspired by YouTuber Nathan Zed to record a video mashup of one second in her day that made her happy.

She began with a clip of her arriving at school at the start of her sophomore year. In between, Newton, a painting major, included shots of her artwork, her friends dancing and even her roommate waking up in the morning. 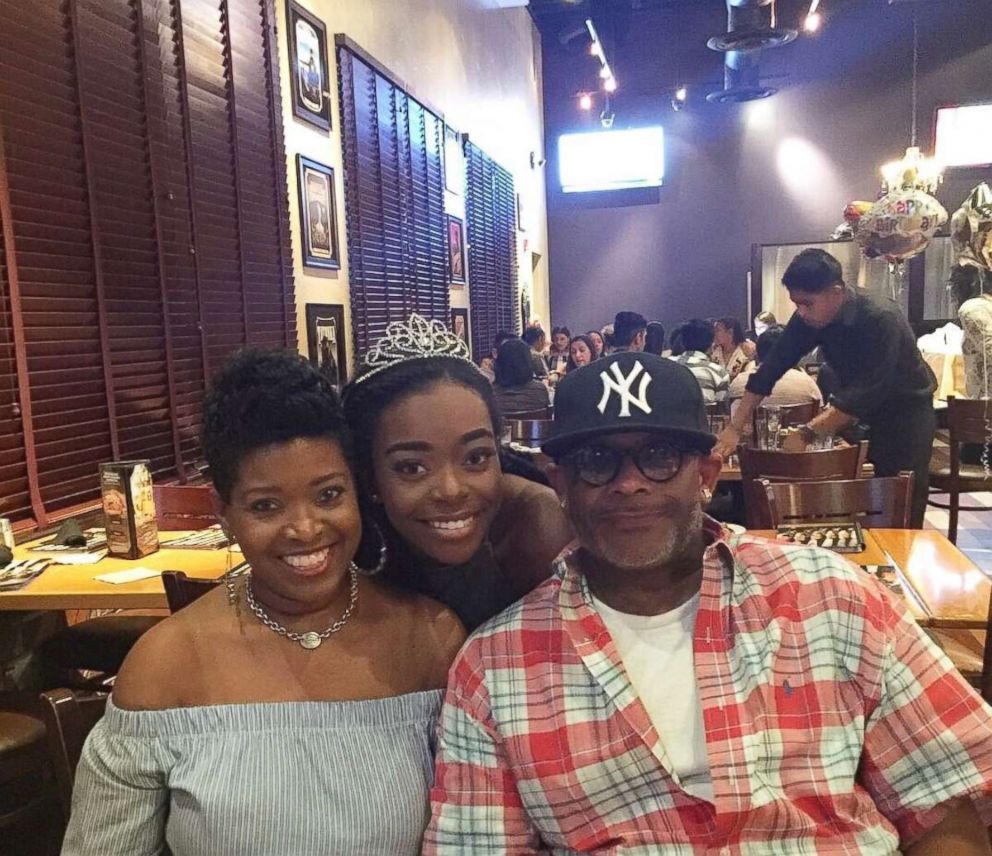 “My favorite moments are creating my art and seeing my friends smile,” Newton said. “Just seeing them and spending time with them makes me happy.”

“My favorite one is the last shot of my mom opening the trunk because she was so excited to see me home,” she added. “It’s the small things.”

On Dec. 9, Newton posted the video onto Twitter where it’s been viewed more than 21,000 times.

Newton said she’s heard from other college students thanking her and sharing that they could relate to her experience with depression. 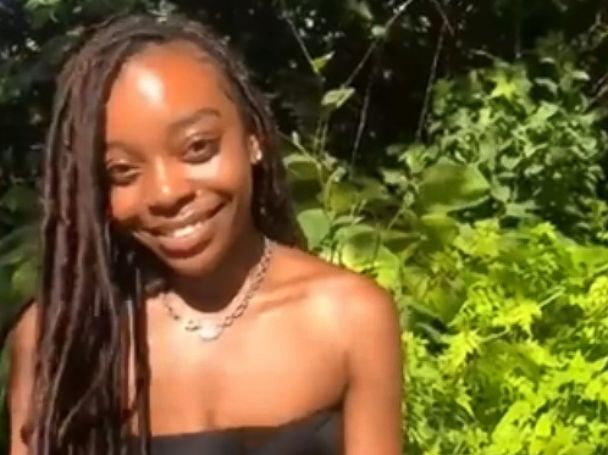 “Freshman year, I wasn’t excited about what was going to happen that day,” she added. “It’s changed my outlook a lot.”

Newton went on, “I have the tools to help me not sink back into depression very fast. It really does get better and you have to push yourself to do things you wouldn’t normally do. You have to be there for yourself and take the initiative. Take control of your life because it does generally start with you.”