The state pension is a sum of money regularly paid by the Government to those who are entitled to claim it.  As well as having worked and paid into the pension, pensioners have to reach a certain age before they can receive the money.  Depending on when they were born, they will qualify for either the new state pension or basic state pension.  The new tax year started on 6 April this year and both the new and basic state pension have gone up, but how much is it?

State pension UK: How much is state pension? This is the age you can claim it

To qualify for this, pensioners must have paid or been credited with National Insurance contributes, according to gov.uk.

Each year, the basic state pension rises on the basis of whichever is higher out of average growth of earnings, the percentage growth in UK prices as measured by the Consumer Prices Index, and 2.5 percent. 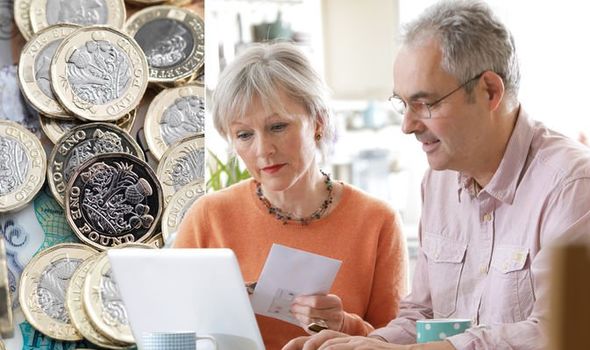 Some people will qualify for the new state pension instead.

The earliest this can be claimed is when reaching state pension age and there are tools available on the Government website to figure out when this for each person.

The full new state pension is £168.60 per week, but this can vary depending on the pensioners National Insurance record. 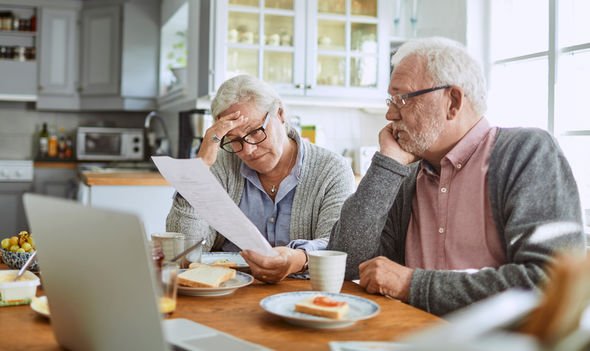 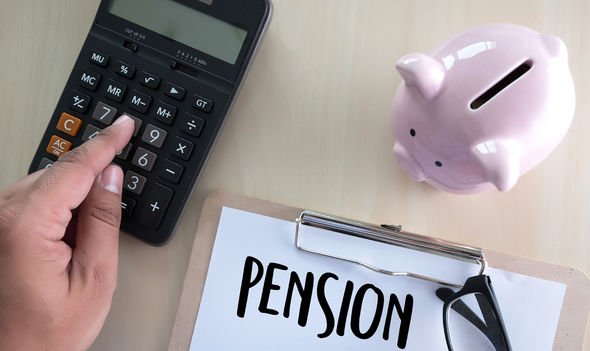 The new state pension age increased in November last year, and it became 65 for both men and women.

However, the pension age is constantly under review and is set to change once again.

Some pensioners may also lose out as state pension can be taxed.

However, this only applies to those who earn a certain amount annually, and the state pension alone is not enough to be taxed on.

Recently, expat pensions have been frozen and includes so living in Canada, Australia and New Zealand.