Today is St George’s Day, which falls on April 23 each year.

In 2019 St George’s Day, also known as the Feast of Saint George, falls just after Easter.

On this day every year the nation remembers the patron saint of England, Saint George.

Traditionally the day is marked with Morris dancing, and Punch and Judy shows – a type of violent puppet show.

You will no doubt also see many buildings, homes and pubs decorated with the St George’s cross flag.

On this day all those who are proud of their English heritage can wave the red and white flag. 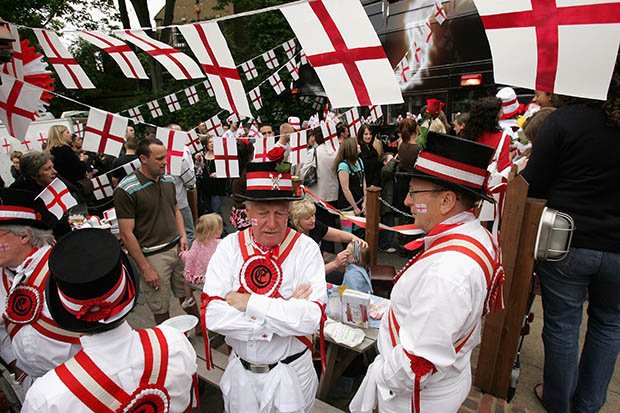 But he is not only honoured in England, as he is patrol to organisations in 24 other countries.

These include Bulgaria, Macedonia, Jordan and Lebanon.

It is widely thought Saint George was a soldier somewhere in the eastern Roman Empire. 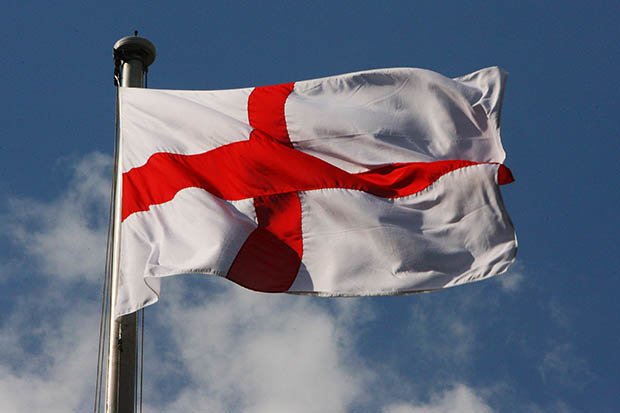 According to legend he was executed because he refused to give up his faith in the early fourth century.

He became the first Christian martyr after refusing to make a sacrifice in honour of the pagan gods.

But he is most famous for slaying a dragon and saving a princess.

Most of the details of the tale are found in Jacobus de Vorgine’s The Golden Legend, which is a collection from the 13th century about the lives of the saints.

According to the legend the only well in Silene, now a town in Libya, was guarded by a dragon. 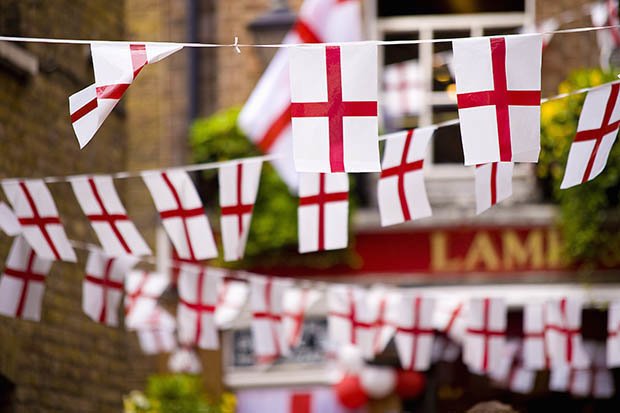 The dragon required a daily human sacrifice for the people to get water.

And the people of the town had decided to sacrifice a princess on the day Saint George visited.

But Saint George killed the dragon, and saved the princess.

In gratitude to the soldier the town converted to Christianity.