More champagne, please! Spike Lee made it clear at the 2019 Academy Awards on Sunday, February 24, that he did not agree with Green Book winning best picture.

Associated Press reporter Andrew Dalton tweeted Opens a New Window. after the show that the BlacKkKlansman director, 61, was “visibly angry” when Viggo Mortensen and Mahershala Ali’s biographical film took home the top prize of the evening. Lee was “waving his arms in disgust and appearing to try to storm out of the Dolby Theatre [in Hollywood] before he was stopped at the doors,” according to Dalton. Deadline Opens a New Window. , meanwhile, reported that Lee “turned his back to the stage” as Green Book’s cast and crew accepted the award. 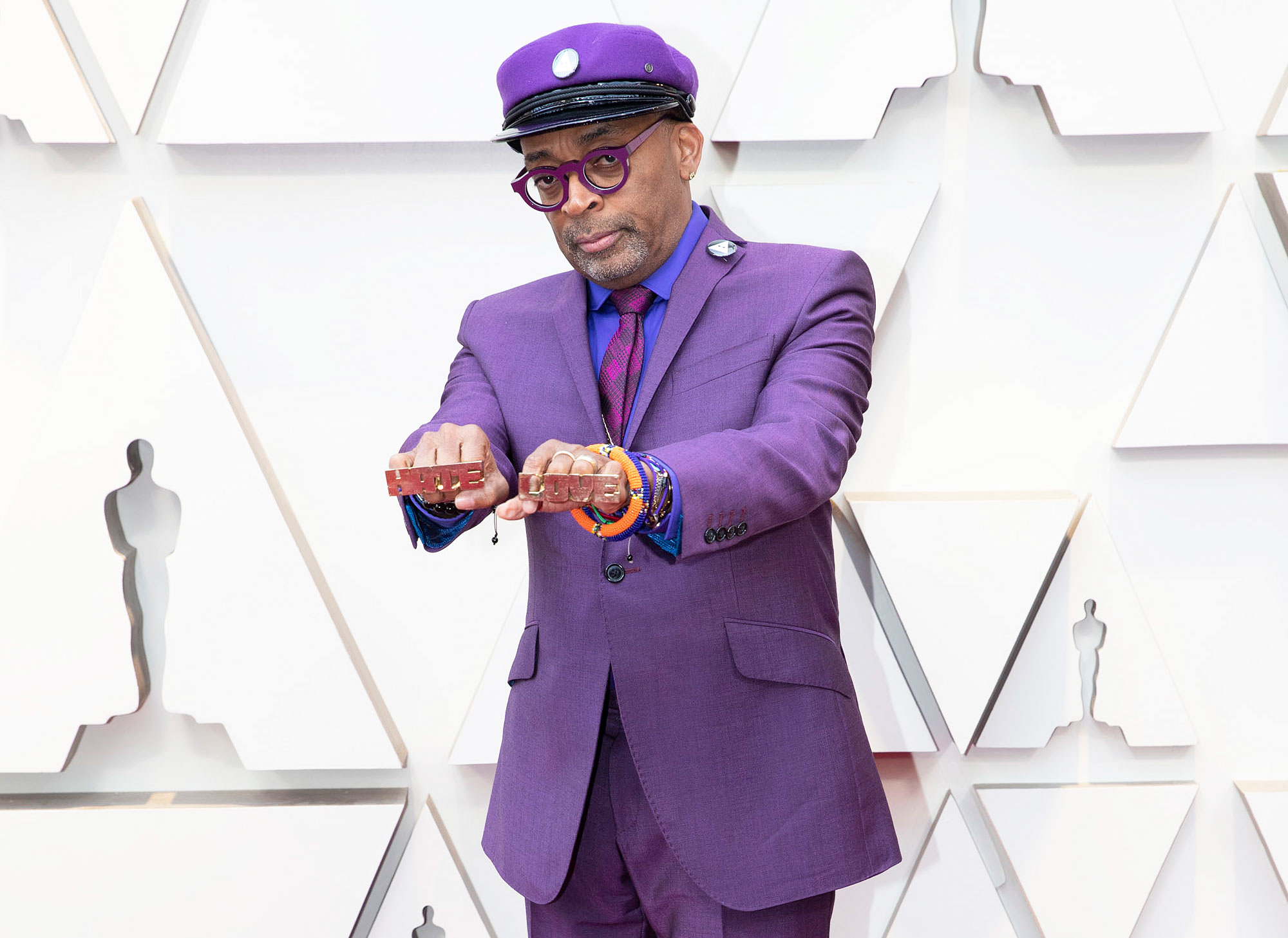 Later on, a reporter in the press room asked Lee to explain his reaction. “Let me take another sip,” he said before downing multiple gulps of champagne. “Next question!”

After a few laughs, the longtime New York Knicks fan joked, “I thought I was courtside at the Garden and the ref made a bad call. Courtside, the world’s most famous arena, Madison Square Garden.” 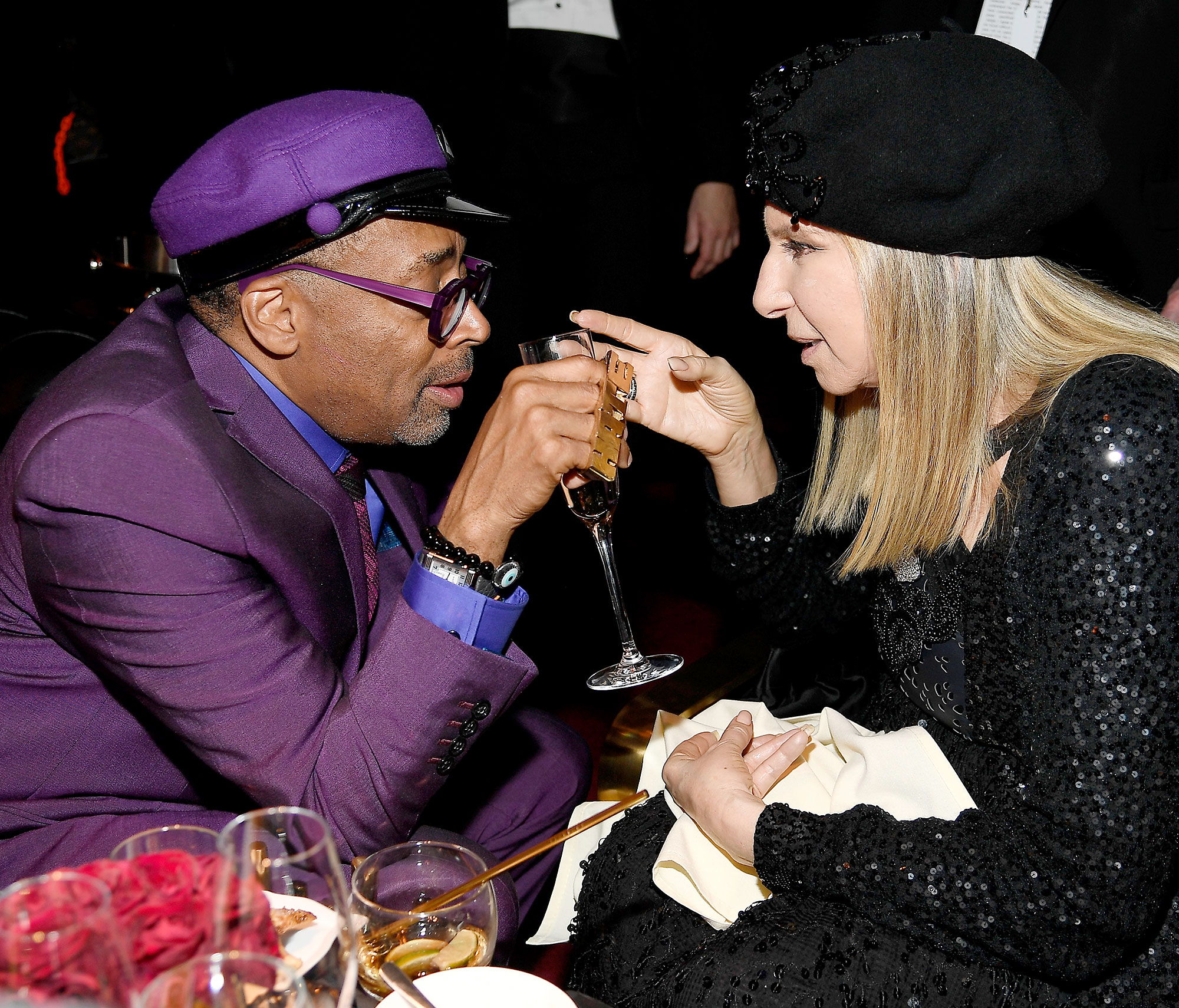 Green Book received the top honor over BlacKkKlansman (for which Lee won Best Adapted Screenplay, his first-ever Oscar) as well as Roma, The Favourite, Bohemian Rhapsody, A Star Is Born, Black Panther and Vice. The news came as a surprise to the many critics and viewers who predicted that Roma would walk away with best picture. Instead, Alfonso Cuarón’s semi-autobiographical Netflix movie won best foreign language film, best director and best cinematography.

Green Book director Pete Farrelly came under fire in January after reports resurfaced that he flashed Cameron Diaz and others on the set of his 1998 flick There’s Something About Mary. He apologized in a statement to Us Weekly, calling himself “an idiot” and saying his past behavior “makes me cringe now.”

Us Weekly has reached out to Lee’s rep for further comment.