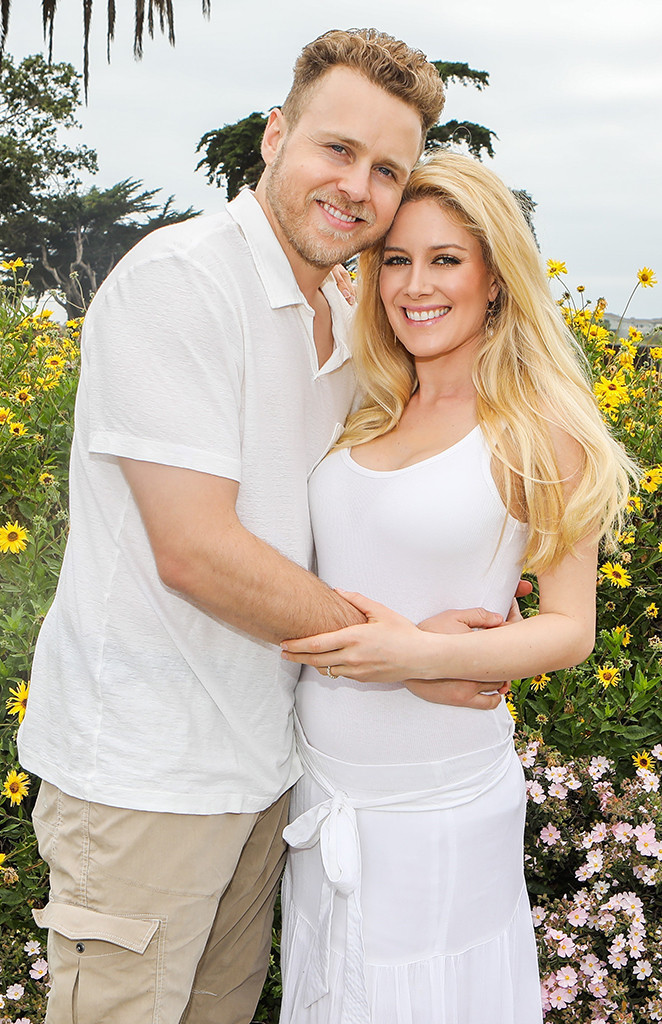 Spencer Pratt and Heidi Montag are officially a Mr. and Mrs.—again!

The reality TV stars renewed their vows on Wednesday, Dec. 19 during an intimate outdoor ceremony along the coastline of Santa Barbara, Calif.

In photos obtained by E! News, 32-year-old Heidi looked every inch a blushing bride in a white mini-dress with a sheer tulle skit and bedazzled belt and neckline. She carried a large bouquet of white and pink roses. Meanwhile, Spencer, 35, wore a classic black suit. It also appeared as if the social media personality rocked one of his signature crystals around his neck.

“The ceremony was not a formal event,” explains the insider. “Most people came in cocktail attire.”

The longtime lovebirds first eloped in Mexico in 2008. Months later, “Speidi”—as fans affectionally dubbed the dynamic during their days on The Hills—exchanged vows during an elaborate wedding ceremony in Southern California. Then in 2010, the couple gathered for another, more private vow renewal ceremony.

In Oct. 2017, Heidi and Spencer became parents to a baby boy they named Gunner Stone. 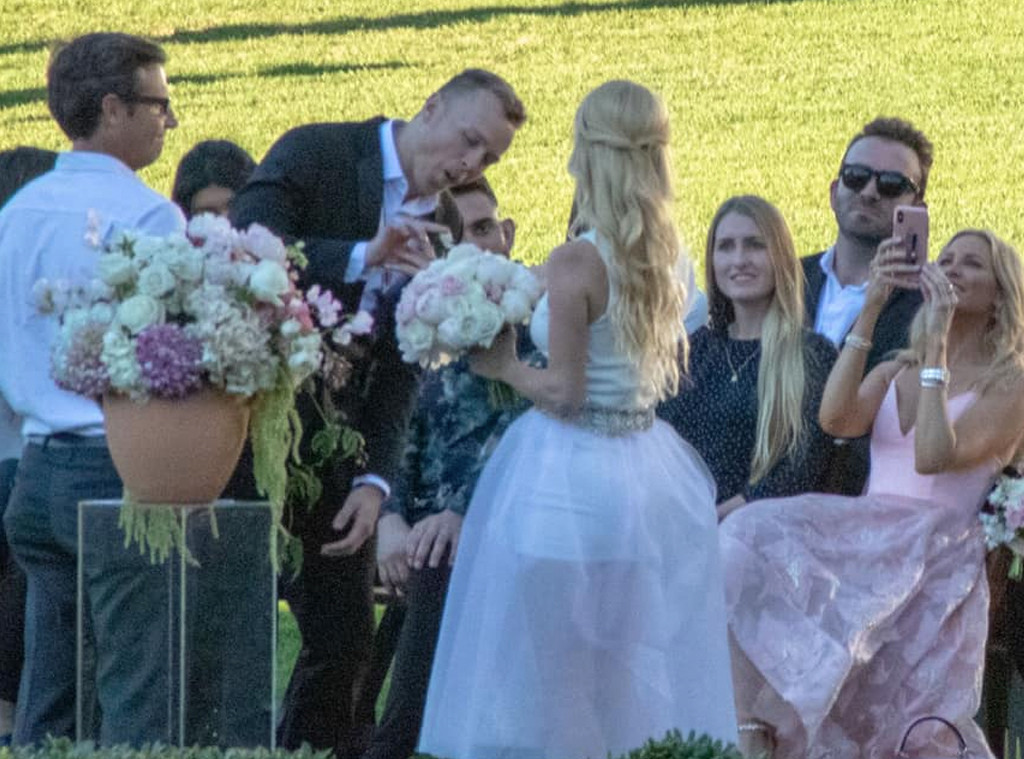 Ahead of their 10-year anniversary, Heid told E! News of their celebration plans, “We are going to renew our vows. We’ll have Gunner there and it’ll be really fun!”

The former bestie of Lauren Conrad further reflected on her and Spencer’s journey together in a heartfelt social media post, writing at the time, “Happy 10 year anniversary my love!!!! Life just keeps getting better. So fun thinking back over the past years and how much we have been through. Thick and thin we truly are a team. Thank you for our beautiful son and so excited to expand our family and see what God has in store.” 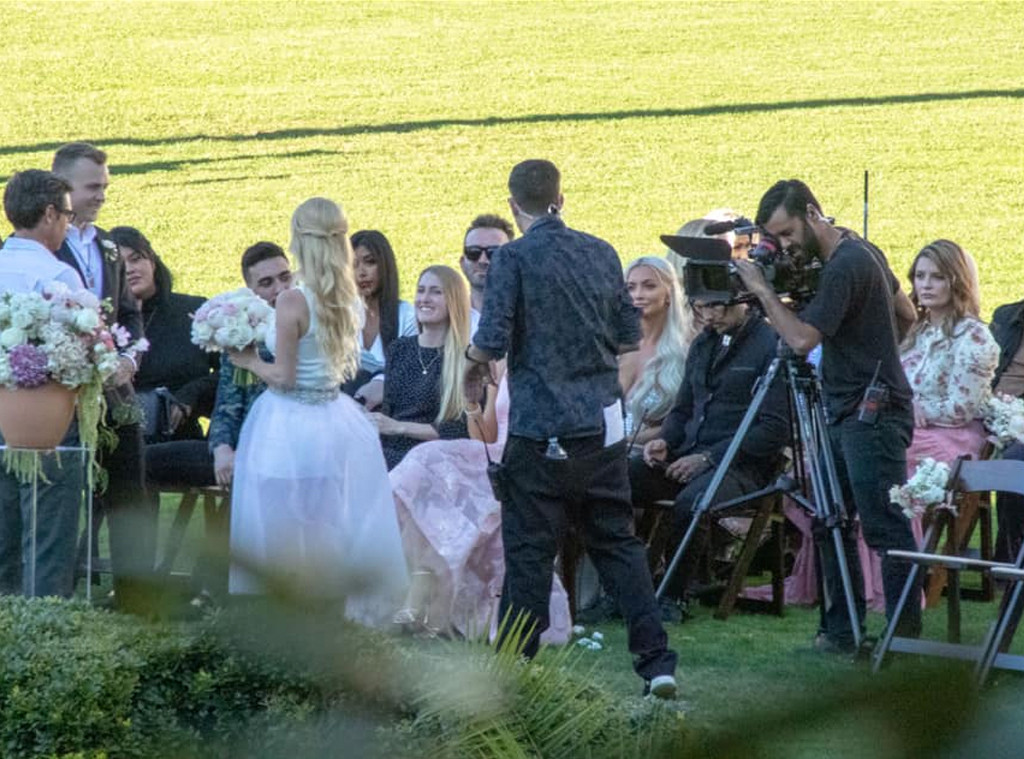 Fresh off the success of Jersey Shore: Family Vacation, MTV officially announced The Hills  would get its own reboot at the 2018 VMAs. Filming began over the summer, and just last month the entire cast traveled to Las Vegas for a wild weekend of partying.

As for what to expect from The Hills: New Beginnings, Spencer’s little sister Stephanie revealed on a recent episode of her podcast even she is getting sick of all the drama.

“I think people are expecting to see a more mature side of everything. It’s mature in the sense that we all have houses but yeah that’s it,” she shared “It’s been crazy. I’m already ready for a break.” 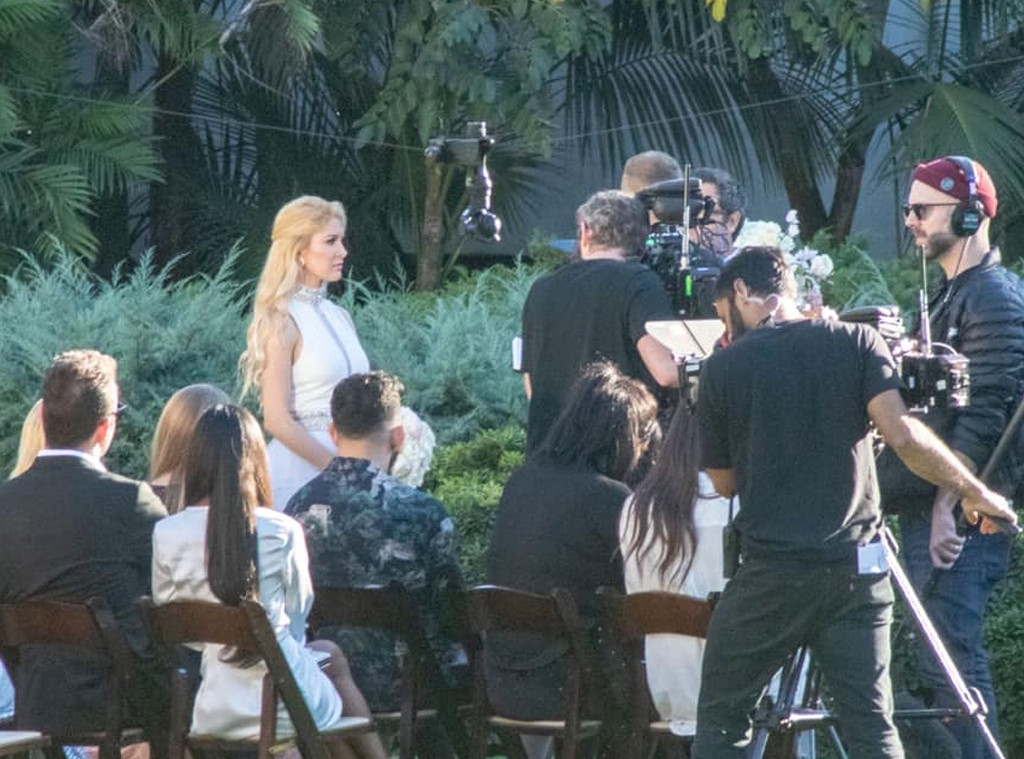 Congratulations to the happy couple!

The Hills: New Beginnings will premiere in 2019 on MTV.