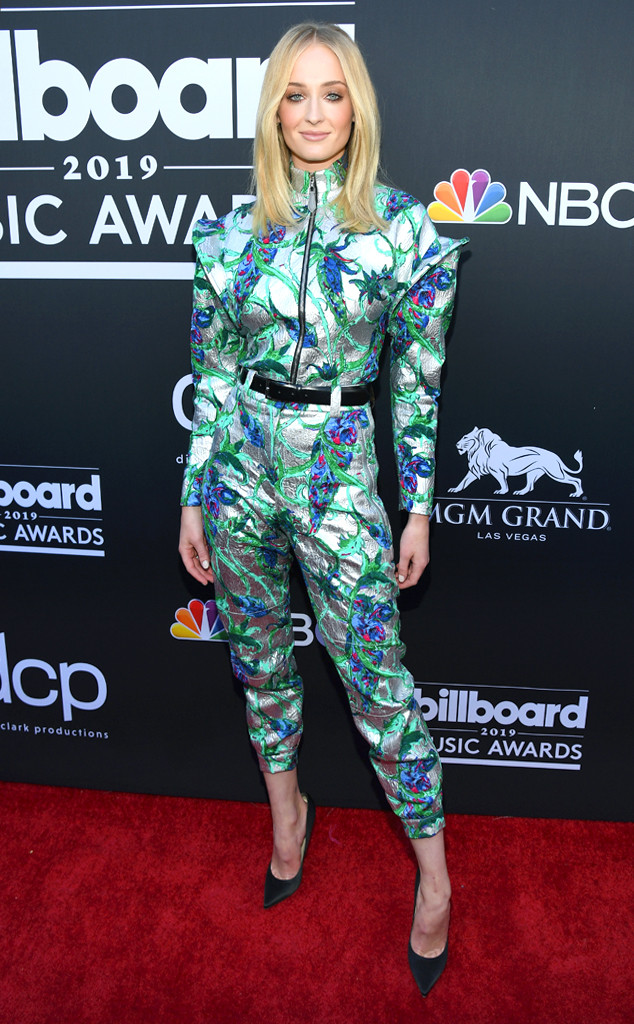 Onscreen, as Game of Thrones‘ badass Sansa Stark, Sophie Turner seems invincible. After all, she’s battled mystical White Walkers, bratty King Joffrey and the sadistic Ramsay Bolton. But, behind the scenes of the HBO drama, the actress has been fighting demons of her own.

“I have experienced mental illness firsthand and I’ve seen what it came do to the people around [the sufferers] as well,” the star confessed to Marie Claire Australia for their June cover story. “My metabolism suddenly decided to fall to the depths of the ocean and I started to get spotty and gain weight and all of this was happening to me on camera.”

When studio execs began putting pressure on her to drop pounds, she found solace in therapy. “Everyone needs a therapist, especially when people are constantly telling you you’re not good enough and you don’t look good enough,” the Brit said. “I think it’s necessary to have someone to talk to and to help you through that.” 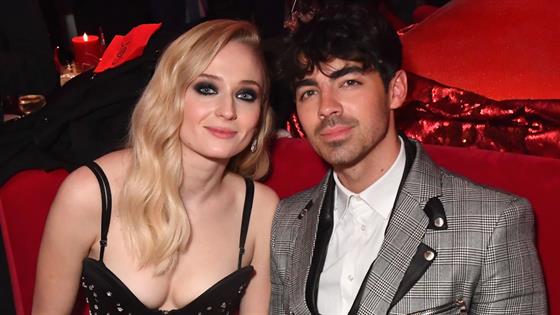 Today, she has something to smile about. Turner and love Joe Jonas exchanged vows on Wednesday in a surprise ceremony at a Las Vegas chapel. The following day, she stepped out in Los Angeles sporting a “Just Married” sash over a white sweatshirt. As a source told E! News, the newlyweds are “so excited to be together and to be married.”