I know we are meant to listen to our heads not our hearts but I am so torn. 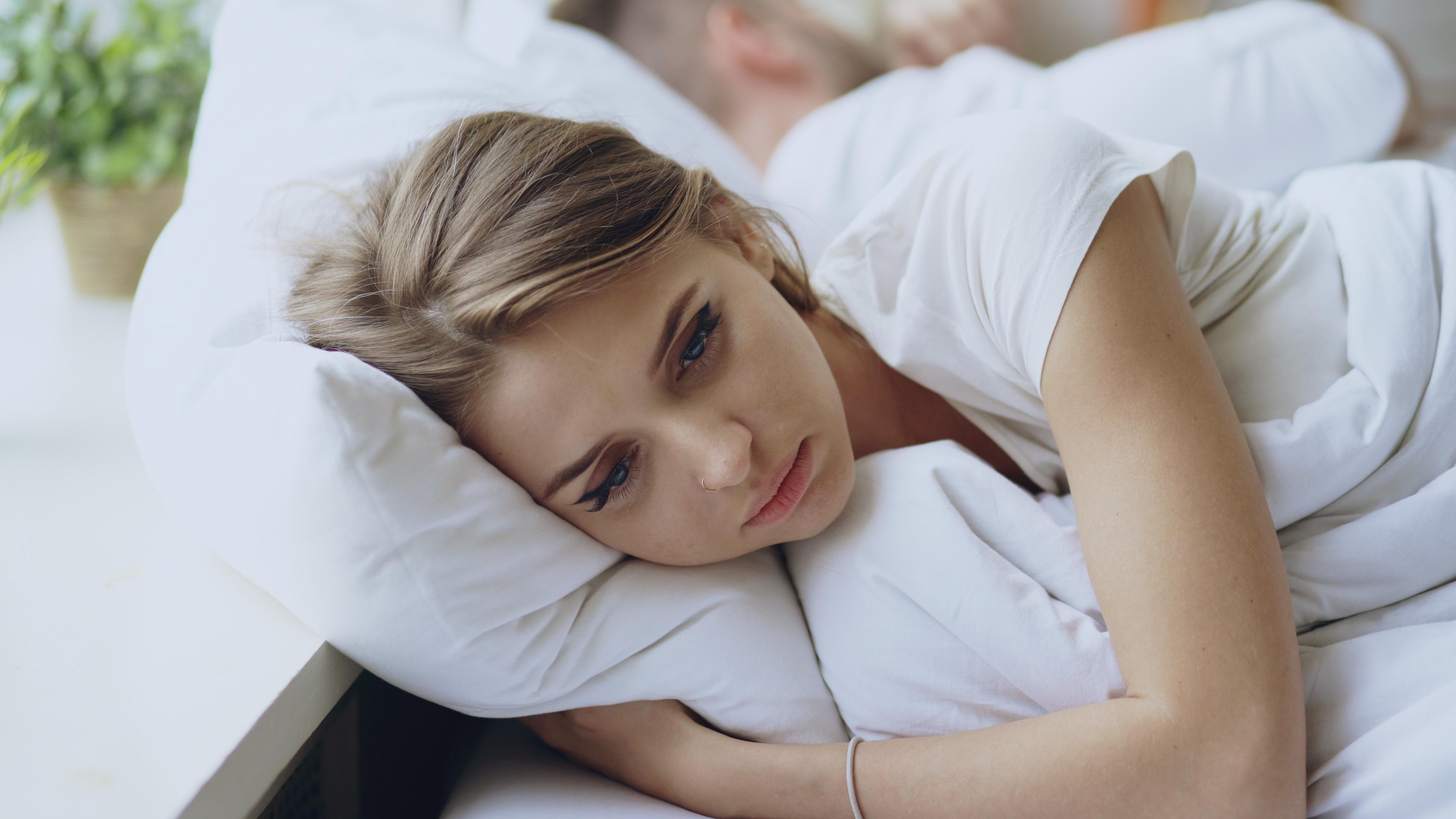 I am 32. I was with a guy for six years who filled me with hopes of marriage and kids. Then he left me for another girl and they had a baby straight away.

I went off the rails until I met my present partner. He was amazing at first but a year on, he has changed.

He is selfish over sex and demands I give him oral to start and end. I have asked him to be more considerate as it’s unfair.

I told him I want kids by the time I am 35 but he’s not sure if he wants any. He just says if it happens it does, but as sex ends in oral, it never will.

DEIDRE SAYS: He must realise that so, conscious­ly or unconsciously, he is ensuring he doesn’t become a dad.

Rather than making demands, ask him why he is so alarmed by the idea of having a child. What was his relationship like with his own father?

If it wasn’t great, that’s probably the root of his fears. Or is he terrified of the commitment?

If your relationship is still good apart from this issue, I’d give him another year to come round to the idea.

Got a problem? Send an email to [email protected] Every problem gets a personal reply, usually within 24 hours weekdays.