CULPEPER, Va. — Instead of those run-of-the-mill “I voted” stickers, voters in Culpeper County, Virginia were rewarded with the artistry of 9-year-old Natalie Nicholson.

In a contest open to fourth graders, her design won the most votes across the county. 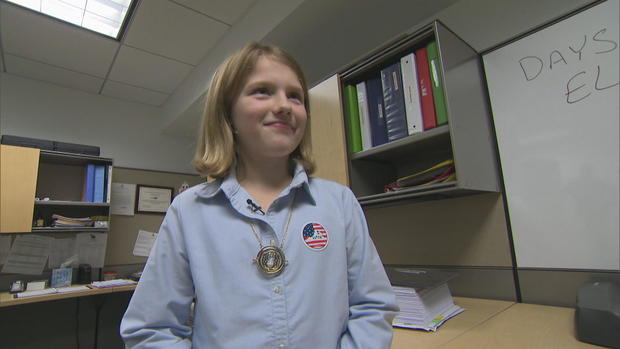 “There was no close competition to Natalie’s sticker. She did a really great job,” said James Clements, the county’s director of elections.

Natalie said she knows why — it’s because her mother was a good campaign chairman.

“I’m pretty sure Mommy was the only one who actually went out to all her friends and went ‘Vote for Natalie,'” she said. 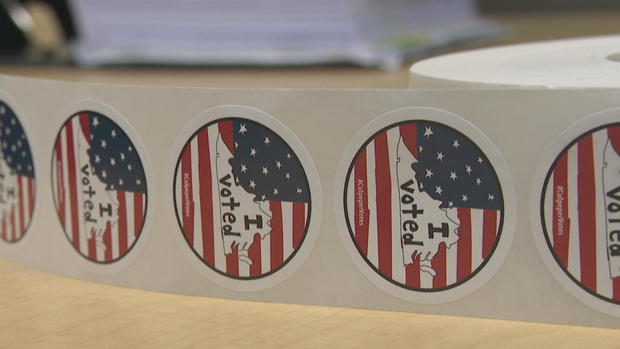 “I voted” stickers have been around since the 1980s, to encourage people who haven’t voted yet to do so. There’s no hard evidence it works. But Natalie hopes her design will give some inspiration.

“I think it’s very important for people to vote so they have a say in government,” Nicholson said.

She’s only 9 and teaching people much older the principles of American democracy.