U.S. Senator Gary Peters has done something no other sitting senator has done before him: open up about a personal experience with abortion. In an interview with Elle magazine published on Monday, Peters talks about how his first wife, Heidi, was initially denied an abortion in the late 1980s despite the fact that her life was at risk.

Peters, a Democrat from Michigan, said it’s a story of “how gut-wrenching and complicated decisions can be related to reproductive health, a situation I went through with my first wife.”

Speaking to Laura Bassett for Elle, Peters said Heidi was four months pregnant with their second child when her water broke. The fetus was left without amniotic fluid and could not survive. His wife was told to wait for a natural miscarriage.

“The mental anguish someone goes through is intense,” Peters said, “trying to have a miscarriage for a child that was wanted.” 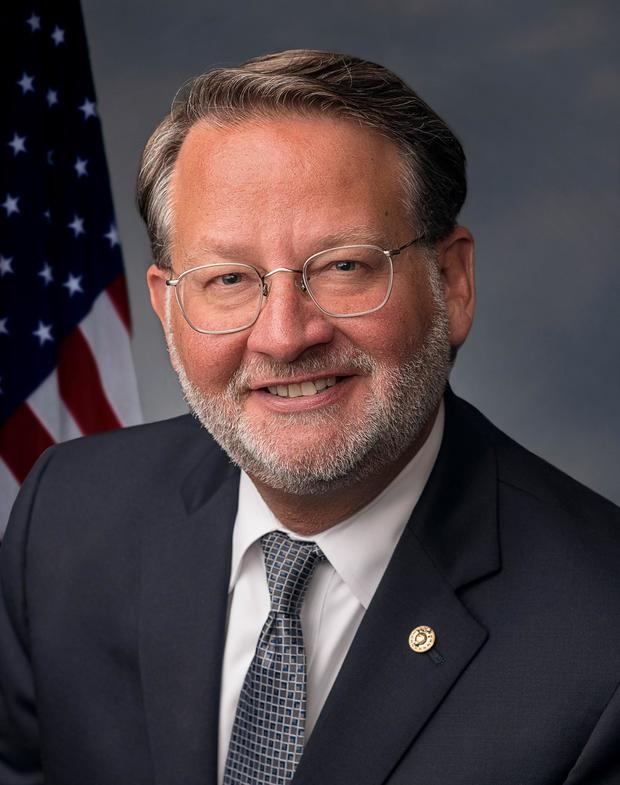 When that did not happen, Heidi’s doctor recommended an abortion, but hospital policy banned the procedure.

Her health worsened as she waited days for a miscarriage and the doctor feared she could face a life-threatening infection. He tried to appeal to the hospital, but the abortion was still denied — even though Heidi could have lost her uterus or even died, Bassett reports.

“I still vividly remember [the doctor] left a message on the answering machine saying, ‘They refused to give me permission, not based on good medical practice, simply based on politics. I recommend you immediately find another physician who can do this procedure quickly,'” Peters said.

The couple was friends with another doctor at a different hospital, so Heidi was finally able to get a possibly life-saving abortion there.

In a statement to Elle, Heidi said the whole experience was “painful and traumatic.” “If it weren’t for urgent and critical medical care, I could have lost my life,” she said.

Peters said he is going public with this extremely personal story because he knows things like this happen to people every day. “I’ve always considered myself pro-choice and believe women should be able to make these decisions themselves, but when you live it in real life, you realize the significant impact it can have on a family,” he said in the interview.

He is also concerned about President Trump’s Supreme Court nominee, Judge Amy Coney Barrett, whose confirmation hearings got underway on Monday. Barrett has ruled on two abortion-related cases during her time on the 7th Circuit Court of Appeals, both times favoring restrictions on access to abortion.

“The new Supreme Court nominee could make a decision that will have major ramifications for reproductive health for women for decades to come. This is a pivotal moment for reproductive freedom,” Peters said.

Legal analysts expect a more conservative-leaning Supreme Court to allow states to impose more extensive restrictions on abortion access, which could effectively make the procedure unavailable in large parts of the country. The court could even decide to reconsider Roe v. Wade, the landmark 1973 decision that legalized abortion nationwide.

Peters is also sharing his heartbreaking personal story at a pivotal time for his campaign. Michigan is a swing state that voted for President Trump in 2016, and Peters is in a close race against Republican John James, who has described himself as “100% #ProLife” and said he supports overturning Roe v. Wade.

In a Facebook ad, Peters claimed his Republican challenger “opposes abortion, even refusing to make an exception when a woman’s life is at risk” and “wants to make it a felony even in cases of rape and incest,” the Detroit Free Press reports. The paper said James has not answered questions during this year’s campaign about whether he supports allowing exceptions when the mother’s life is at risk.

CBS News has also reached out to Peters and James for comment and is awaiting response.