Scheana Shay is the first person to call some of her Vanderpump Rules scenes over the past few years “cringe-worthy,” but going into season 7, the reality star is ready for fans to see how much she’s grown.

“Just seeing where I was last year and how I obsessed I was with my relationship and all of that and coming into this year, I feel like I’m much more self-aware, self-deprecating, and I feel like I’m me again for the first time in a while. … I kind of lost myself for a couple years and got caught up in the things that weren’t important,” the 33-year-old reality star admits exclusively to Us Weekly, noting that her move to Las Vegas “really put things back in perceptive” for her.

After months of starring in Sex Tips for Straight Women From a Gay Man in Sin City, Scheana returned to Los Angeles feeling like her old self again. 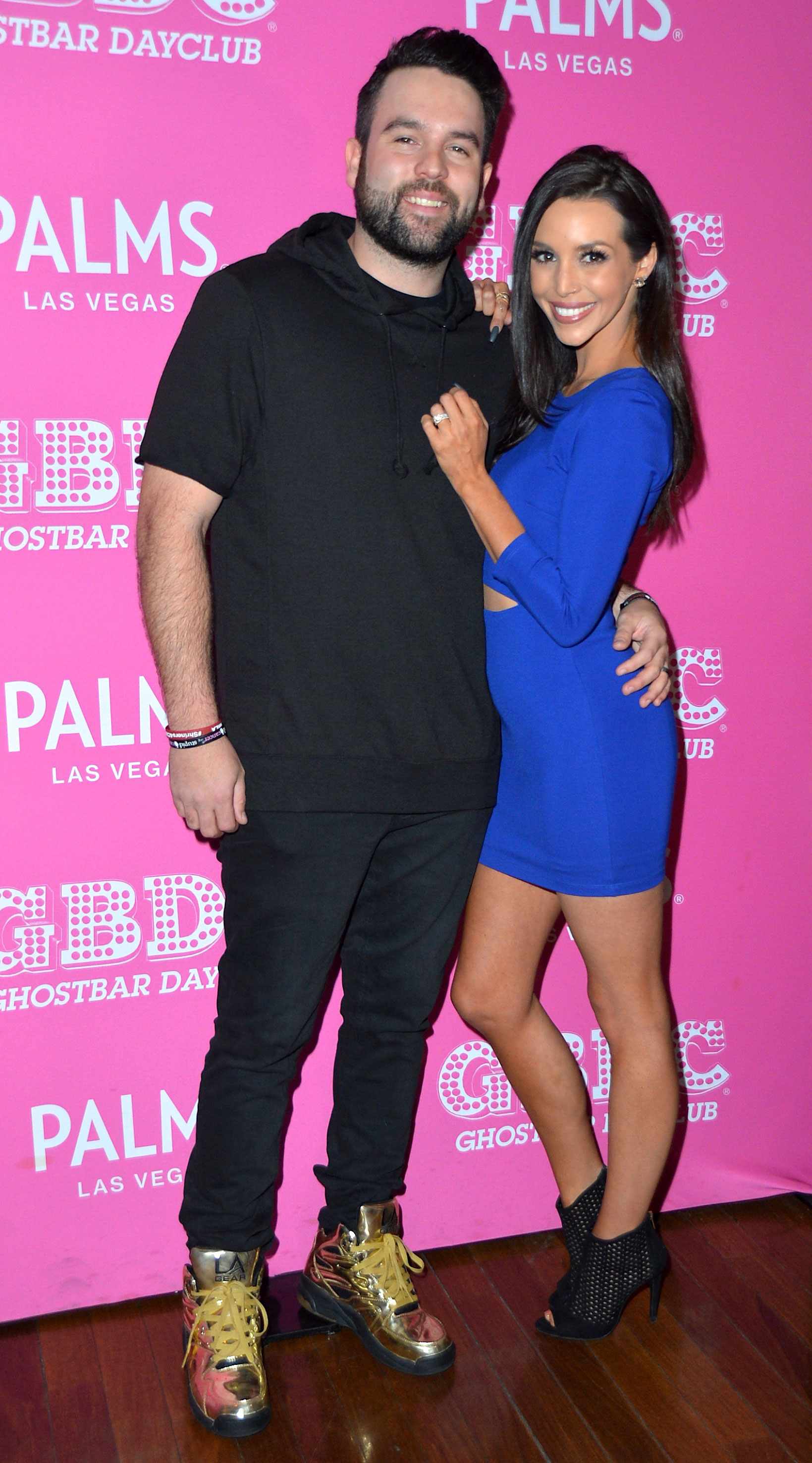 “Now it’s time to mend what friendships I can and if people are willing to give me another chance, great, if not, I understood, but I was certainly going to try my hardest to get through that old Scheana was back,” she explains. “I think season 4, it got really hard just dealing with [husband Mike] Shay’s addiction and martial problems and season 5, pretending like everything was fine. I felt like I wasn’t really being my true self, I was putting on this facade of ‘everything’s sunshine and rainbows and no, no, no, I’m really happy.’”

Scheana married Shay, her longtime friend and boyfriend, in 2014 and their nuptials aired during a season 3 episode of Vanderpump Rules. The following season, however, viewers learned her husband had been struggling with a drug addiction. While the pair tried to save their marriage, they called it quits during the season 5 finale.

Before her divorce was finalized, Scheana reconnected with an old flame, Rob Valletta, and spent most of season 6 trying to prove to her friends — and to viewers — that he was the one that got away. 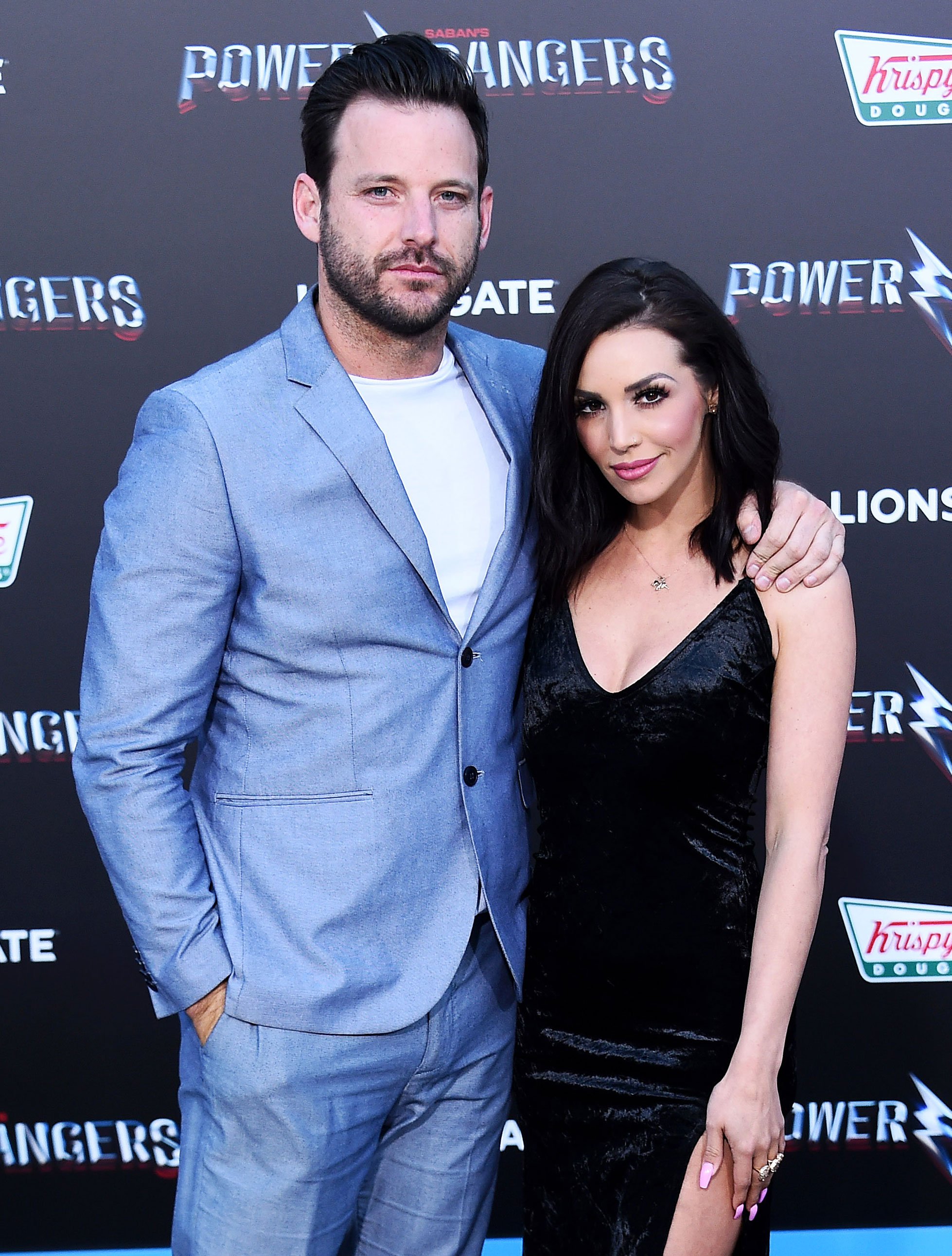 “Even with Rob, there was so many times that things didn’t really [seem] right, but I ignored it. I ignored signs, I ignored other opinions,” the Bravo star tells Us. “I was just like ‘No, no, no, this is perfect’ because I couldn’t admit that me jumping into a relationship a month after a divorce was a bad idea. I couldn’t admit that things weren’t perfect. I just wanted everyone to think, ‘Oh wow, this is her fairy-tale ending, she got divorced and met the love of her life. And everyone lived happily ever after.’ And that was not the case.”

“I think this year, I’ve done a really good job at beginning as honest as I possibly can be and vulnerable. If I’m sad, you’re going to see me cry. If I’m angry, you’re going to hear what I have to say,” she continues. “I think I held back for a long time and kind of tiptoed around certain people. I didn’t want to upset people. I wanted everyone to think that my life was perfect when it certainly wasn’t.”

Valletta called things off with Scheana in August 2017 and according to the reality TV personality, the former couple haven’t spoken “since the beginning of this year.” Scheana has, however, been in touch with her Vanderpump Rules costars, including Stassi Schroeder, Kristen Doute and Katie Maloney, despite leaving season 6 on rocky terms.

“If you follow me on social media, you’ll see the girls have been in my [Instagram] Stories and stuff, so you’ll definitely see a change in friendships from the beginning to the end of the season,” she explains, noting that her castmates like that she can laugh at herself now. “That’s one thing I think Stassi, Kristen and Katie love about me is they’re like, ‘We can make fun of you and you’re not going to get your feelings hurt now?’ … I think that will be fun to see me not getting so butthurt about things that don’t matter.”