The Duchess of York took to Instagram this weekend to promote a 24-hour Rowing Challenge fundraiser. The fundraiser aims to raise money for the Brain Tumour Research Campaign, and Sarah used the video to reach out to fans and speak about William Ferguson, the fundraiser’s organiser and 24-hour rowing challenge participant, and the work he has been doing. And while at first glance the Duchess of York would appear to be in good spirits, body language expert Nick Davies told Express.co.uk there seems to be signs of tension lurking under the surface.

Mr Davies explained that Sarah, as part of her life as a Royal, may have undergone training to hide any signs of stress.

He told Express.co.uk: “She is showing clear signs of media training in the Instagram post with raised eyebrows to hide any signs of negative emotions and symmetrical hand gestures.”

He explained: “She has to reference the event when she relies on right-handed gestures and emphasising the words by projecting her voice, but when she says ‘brain…tumour…research…campaign…and…Just…Giving…’ her left fingers clench with each word, which on the surface looks like passion, but could show her level of stress.” 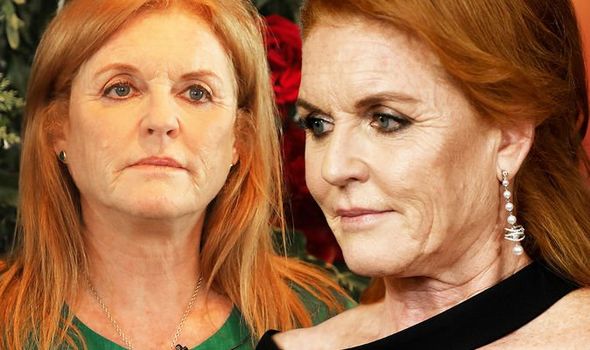 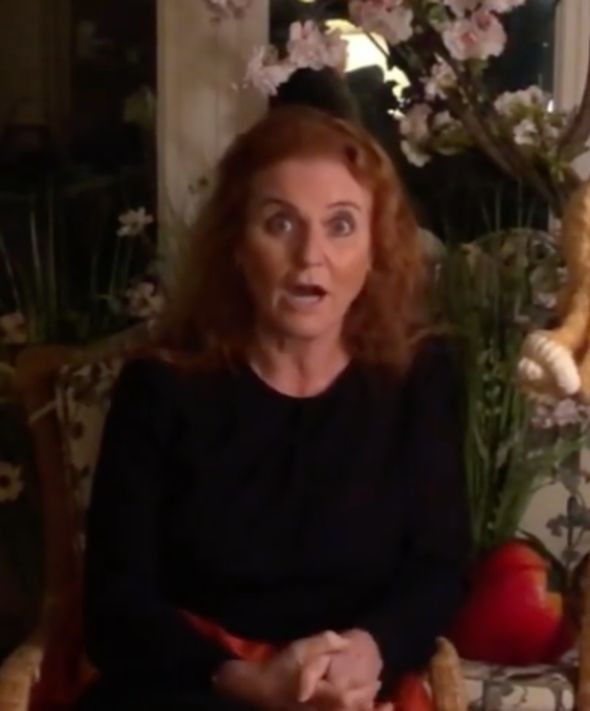 The body language expert explained that, sometimes, when people experience the “stress response” the human brain releases a stress hormone called Cortisol, which in turn affects the memory and seems to explain the pause Sarah takes between words in the video.

And Mr Davies said the newly-posted video isn’t the only sign the Duchess could be under stress.

He said other photos on her Instagram page, which show she “often has her back teeth clenched” could also indicate signs of “stress and worry”.

Mr Davies concluded: “I would imagine she is the one holding the whole family together emotionally. 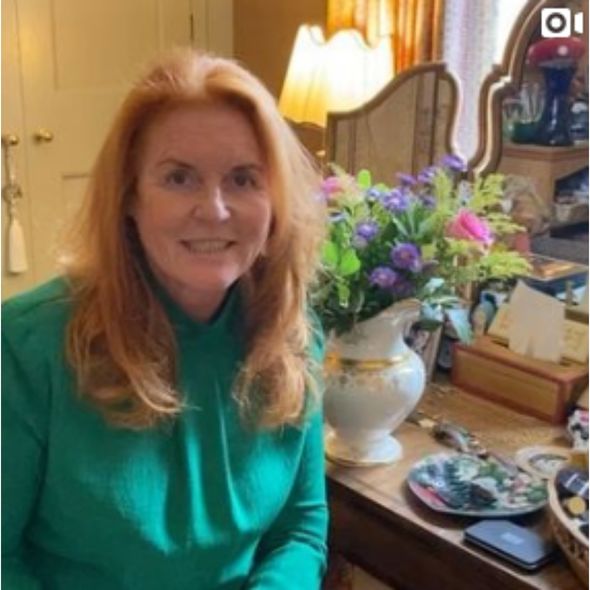 “Obviously the Epstein scandal will have taken a huge toll on her.

“But, even the positive news of the birth of Princess Eugenie’s child in 2021 can still create extra positive stress.”

Mr Davies isn’t the only one to have noticed the Duchess’s seemingly tired and weary appearance in recent months.

After celebrating her 61st birthday on October 15, the Duchess posted a thank-you video to Instagram in which observers remarked the Duchess was looking worried and stressed. 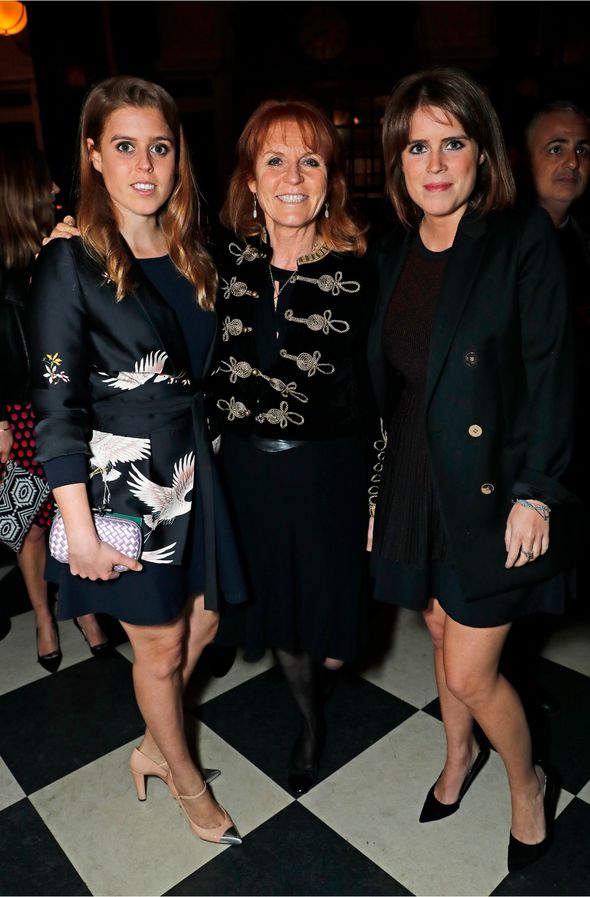 Royal author Phil Dampier noted that while the overall video message was intended to be positive, there are some potentially worrying signs.

Mr Dampier said: “I know she has been finding the last few months very difficult.”

The author added that the lockdown and subsequent events of the year undoubtedly appear to be affecting the Duchess of York.

Sarah has also had a lot of good news this year following her daughter Beatrice’s wedding to Edoardo Mapelli Mozzi in July and the announcement of Princess Eugenie’s pregnancy.

The Duchess, once again, took to Instagram to express her joy at expecting her first grandchild.

Sarah wrote: “I am so excited by the news that Eugenie and Jack are expecting their first child.

“Thrilled for them both and in my 60th year cannot wait to be a grandmother.

“Welcoming a new baby into the York family is going to be a moment of profound joy.”