Rosie O’Donnell has a controversial run on The View both times that she was on. The comedian doesn’t remember her time on the ABC talk show fondly but she continues to be asked about her experience there. When the star made an appearance on Watch What Happens Live, she let her opinion about Meghan McCain be known. 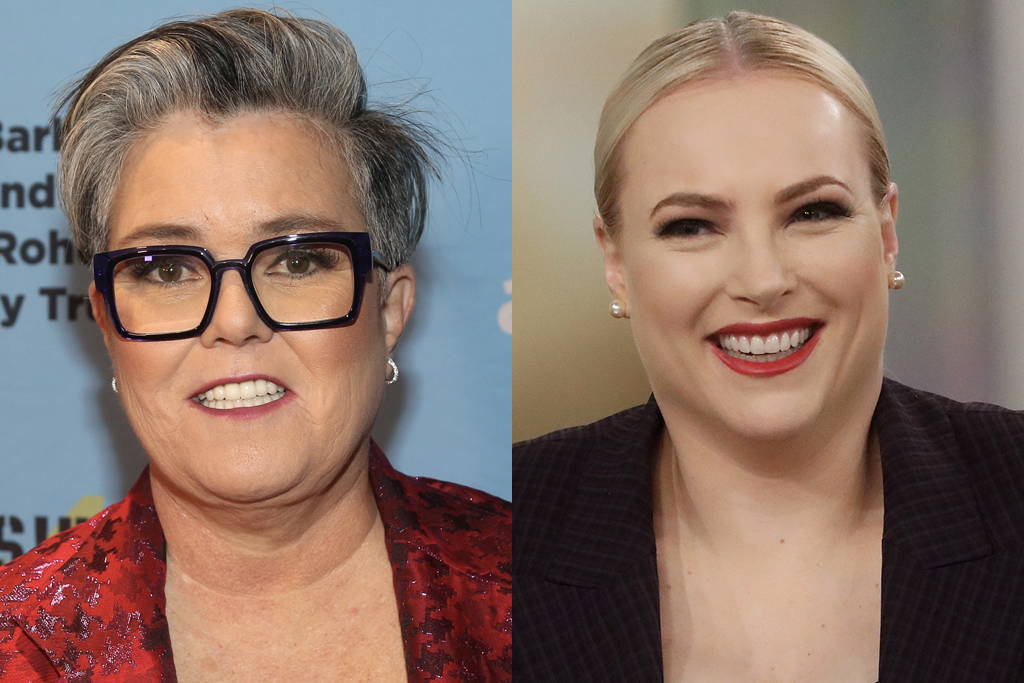 How long was Rosie O’Donnell on ‘The View?’

O’Donnell joined The View as the moderator after original co-host Meredith Vieira left the show. The actress came in during season 10 and only lasted one season. Her departure came after she starred in a heated moment with Elisabeth Hasselbeck over a discussion regarding the war in Iraq.

What O’Donnell subsequently said was that she didn’t like how producers did a split-screen of the ladies’ sparring. She believed it made a spectacle out of a serious conversation pitting them one against the other.

The TV personality gave the morning show a second shot in season 18 when The View underwent a makeover. This time, O’Donnell was not the moderator as Whoopi Goldberg had taken over that role since the former left the first time. 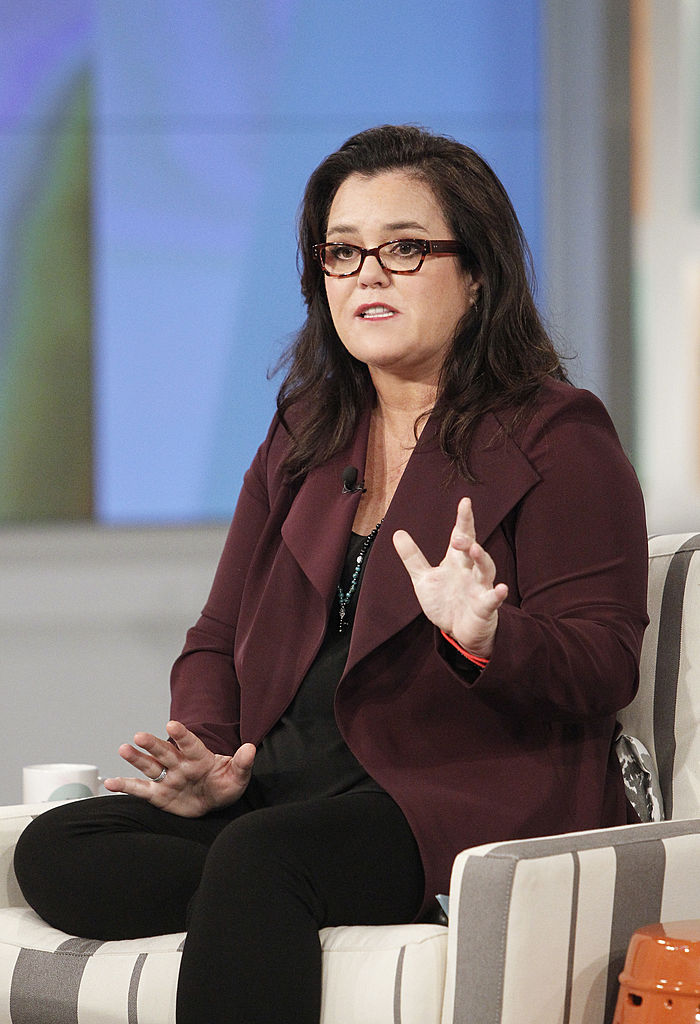 O’Donnell once again abandoned the talk show and looking back, she puts the blame on Goldberg.

“I think we all agreed that it was better for everyone,” O’Donnell said in an interview with Howard Stern about her abrupt exit in 2015. “Whoopi really didn’t like me.”

O’Donnell said that Goldberg had an issue with her because the latter perceived she was overstepping her role on the panel. Although The View is an ensemble, Goldberg is the lead co-host as the moderator. There was a moment when O’Donnell took the show to a commercial break when it was Goldberg’s job to do so.

“When people say, ‘Well, what happened?’ I say, ‘Go back and watch them.’ It’s not like a mystery. Watch the way it went down, and I don’t need to say anything,” O’Donnell added.

What does Rosie O’Donnell think of Meghan McCain?

When O’Donnell made an appearance on Bravo’s late-night show, the comedic actress answered questions from the Shady Rosie Doll. One of the queries was about who was the most and least effective conservative voice on The View.

“I haven’t’ watched it but I hear Meghan McCain is really a piece of work on that show,” O’Donnell said. “I don’t know, maybe she and Elisabeth [Hasselbeck] can duke it out.” 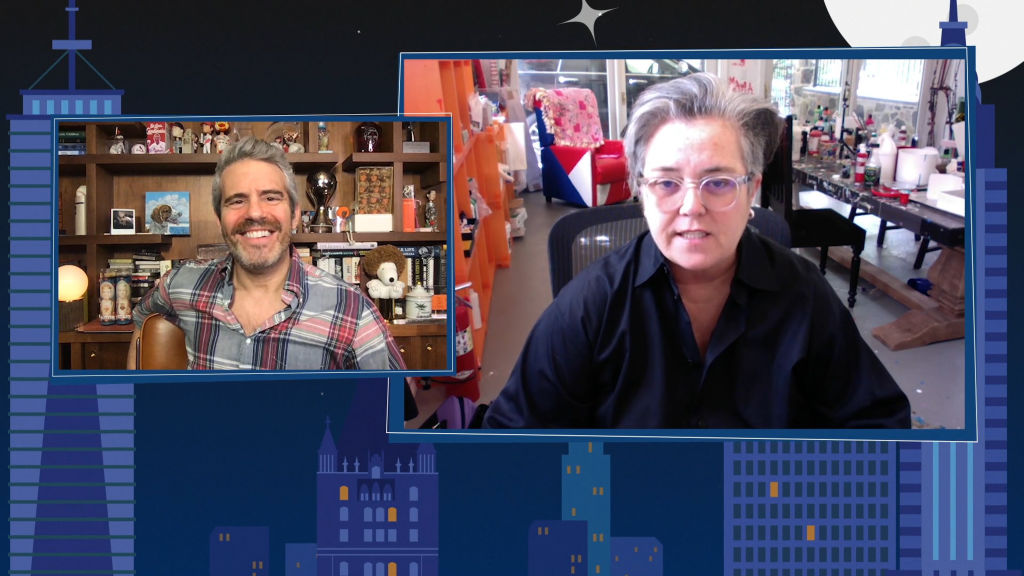 “Most effective I don’t know,” she added. “I don’t listen to what they say, it’s so hard for me to rate it in any way. I would have to say Hasselbeck was the one that had that mantle for a long time. Who knows? I don’t watch it that much.”

When McCain also guest-starred on the show, she had some serious shade for Hasselbeck. The conservative did not like it when Hasselbeck said she would pray the coronavirus away.

“I took this virus seriously from the very beginning and I thought a lot of this rhetoric was really dangerous. I think it’s really, really unfortunate and dangerous that she said that,” McCain said on WWHL.

McCain was so disappointed at her fellow Republican that she said she wouldn’t want to host with her again.

“I don’t need to co-host with her again,” she added. “It’s unfortunate because I’ve been a huge fan of her a long time. Anybody who is screwing around with this virus and putting out misinformation, I just don’t really have a lot of time for right now.”