An investigation by The Daily Telegraph has shown that the country’s largest online marketplace advertises more than 2,100 listings for re-used first and second class stamps. 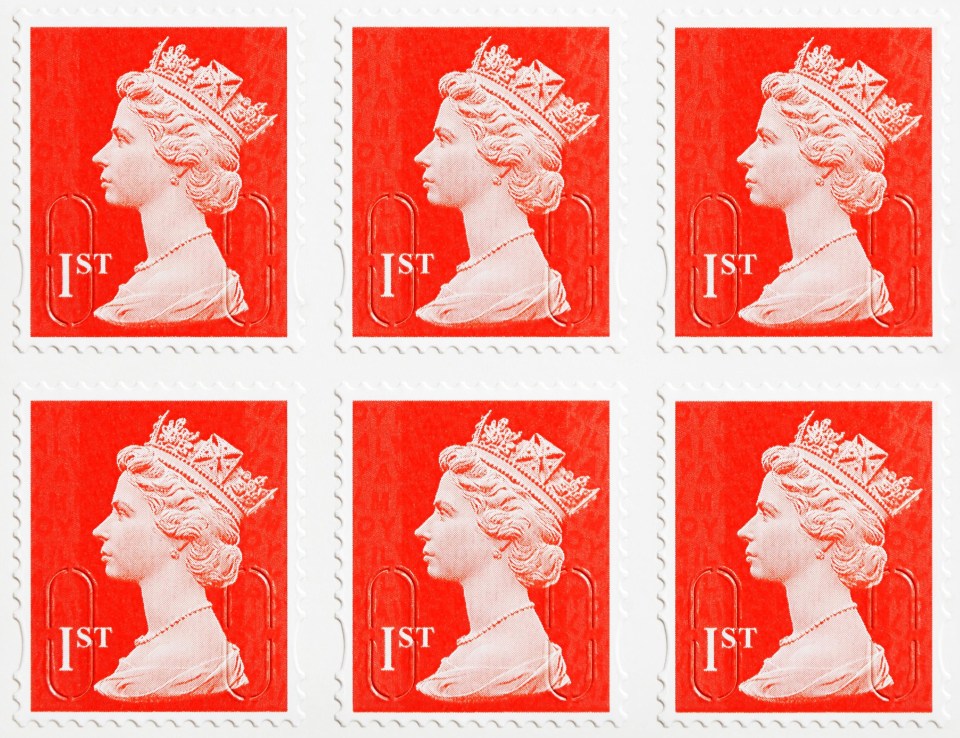 The publication said that just one online seller claimed to sell 20,000 re-used stamps a month – without a problem.

Another seller said that some charities are selling on their received envelopes in large numbers to help boost incomes – to “stamp collectors” – allowing used stamps to be sold on.

A spokesperson for eBay told the Telegraph that the stamp listings brought to the site’s attention would be checked.

The Royal Mail says that it’s a “crime to knowingly use counterfeit or re-used stamps to avoid paying Royal Mail the full amount required for the postal service received. 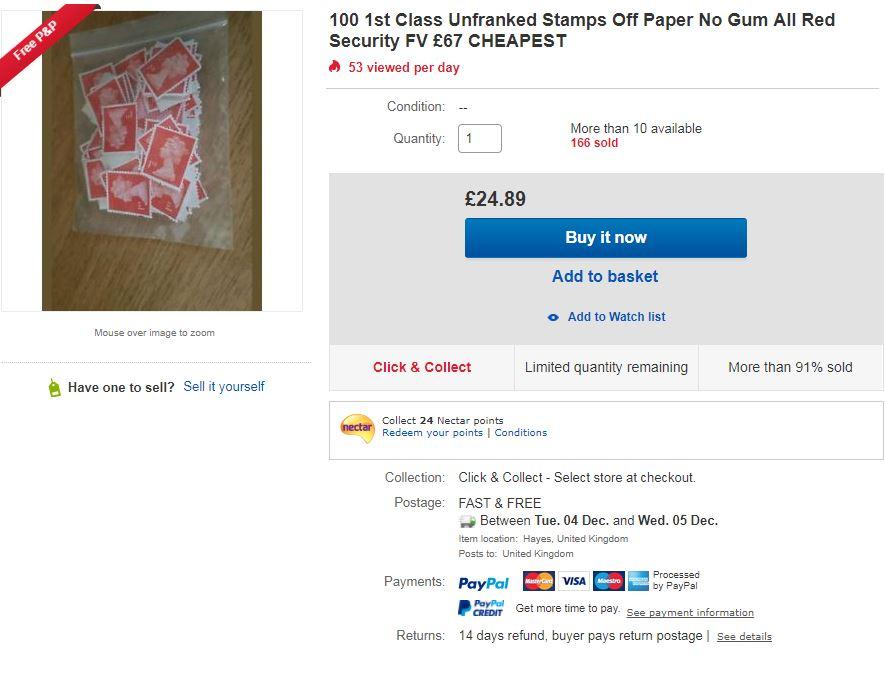 “Anyone who does so may face criminal prosecution or Royal Mail may take civil action to recover money owed to us.”

Despite this warning, a Royal Mail sorting office worker told the Telegraph that management grappling with cost-cutting measures have told staff to turn a “blind eye” and not to worry about spending time issuing penalty notices or striking out stamps.

She said she saw 100 re-used stamps make it through the system every day.

The Royal Mail, on its website, says that used and counterfeit stamps can cost the UK economy millions of pounds annually.

The Telegraph points out that those buying uncancelled stamps are understood to include some operating mail order organisations – a lucrative sector for the Royal Mail.

The Chartered Trading Standards Institute’s lead officer, Silvia Rook, said that the black market in re-used stamps could be attributed to hikes in the price of postage stamps.

She said: “In the past when stamps were just pence, this was not such a big deal.

“Now stamps are an expensive commodity and if you can pick them up cheaply, it does make a difference.”

First class stamps have risen from 60p to 67p in the past five years, and Stuart Simpson, the Royal Mail’s chief financial officer, has confirmed that a further rise is being considered, to help offset loses.

The firm told the paper that it was aware of the online market in uncancelled stamps, and took any attempt to defraud it “extremely seriously”.

For the past nine years, every postage stamp issued in the UK contains several anti-fraud features to help buyers determine their validity.

There are several ways to help identify if a stamp has been previously used.

The Royal Mail explains: “Much like counterfeit stamps, used stamps can also be advertised at lower prices compared to the official registered ones.

“Wear and tear such as fainter paint, faded colours and a damaged surface also signify that a stamp is invalid.

“Viewable cancellation marks and damaged or removed security ovals are another way to determine how new a stamp is.” 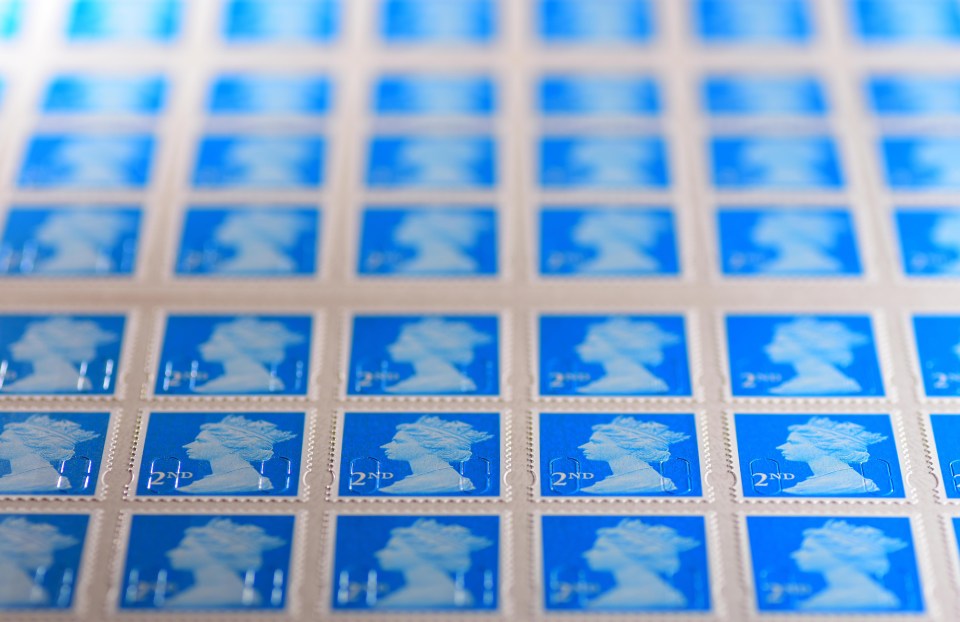 The paper’s findings coincide with an alert put out by the Charity Commission about stamp fraud and risks associated with it.

In a press release issued yesterday, the charity watchdog said that “a number of charities collect used stamps as a means of fundraising.

“Although we do not believe that charities are knowingly profiting from the collection and sale of used stamps some are inadvertently enabling this form of fraud by selling packages of used stamps, commonly referred to as ‘kiloware’.

“The majority of these stamps are then prepared and fraudulently re-sold as if they were valid postage.

“The money being made by criminal gangs from this type of fraud is significant, and can be used to fund further and wider scale criminal activity.”

The commission adds that while fundraisers may believe they are selling stamps to collectors, “this is rarely the case as these stamps have little collectable value.

Most read in UK News

LONG TO RAIN OVER US

DEATH OF A HERO

I SHOULD BE SO LUCKY

“There is no reason for any genuine dealer to request previously used, uncancelled stamps, ‘Non Value Indicator’ stamps (do not display a price), or Christmas stamps in bulk.

“An uncancelled stamp is one which has been through the postal system but hasn’t been marked as usual.”

It recommends that charities decline requests from people or groups wishing to buy used stamps directly from them.