Revealed: Meghan and Harry attended an unannounced mental health workshop at the BBC – before joining Kate and William at a private dinner for their Royal Foundation

The Duke and Duchess of Sussex attended a private engagement at the BBC on Thursday, before joining Kate and William at an unannounced dinner.

Harry, 34, and Meghan, 37 – who are expecting their first child in the Spring – visited a mental heath workshop at BBC Studioworks yesterday afternoon, just down the road from Broadcasting House – where the Duke and Duchess of Cambridge also had an engagement.

Kate, 36, and William, 36, made the surprise visit to the BBC to mark Anti-Bullying Week, and learn about the work the broadcaster is doing as a key member of The Duke’s Taskforce on the Prevention of Cyberbullying. 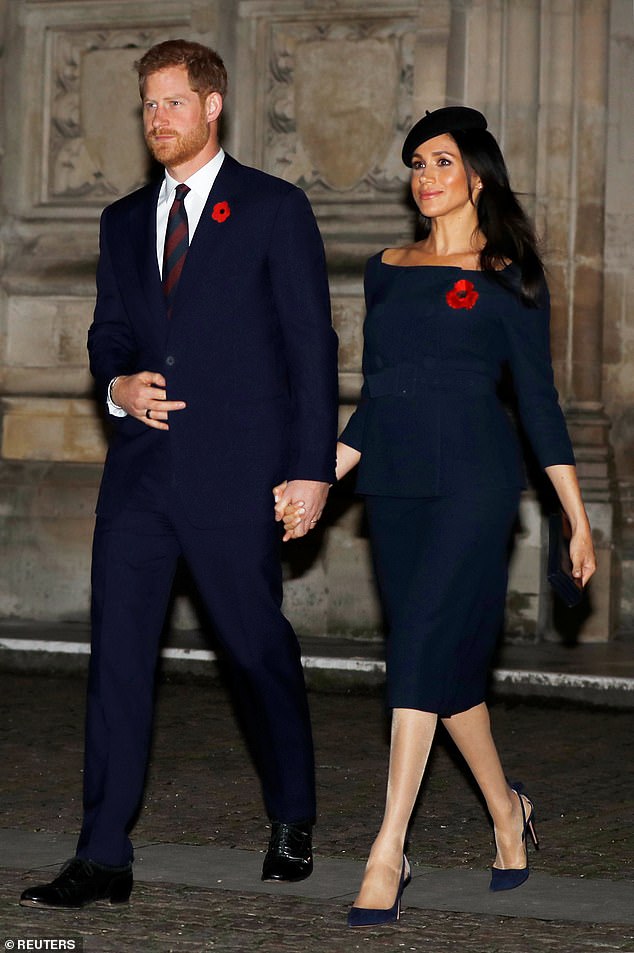 The Duke and Duchess of Sussex (pictured at a Remembrance service at Westminster Abbey) attended a private engagement at the BBC on Thursday, it has been revealed

Both of Meghan and Harry’s engagements yesterday were unannounced, but they were revealed on the Royal Court Circular.

The couple attended a workshop with Mental Health Innovation volunteers at the Television Centre, the former BBC headquarters.

It comes after pictures emerged of the couple attending a private dinner at Kensington Palace on Tuesday night for non-profit organisation African Parks, of which Harry is president.

While the Duke and Duchess of Cambridge’s engagement at the BBC on Thursday was also not announced to the public, members of the media were invited to attend. 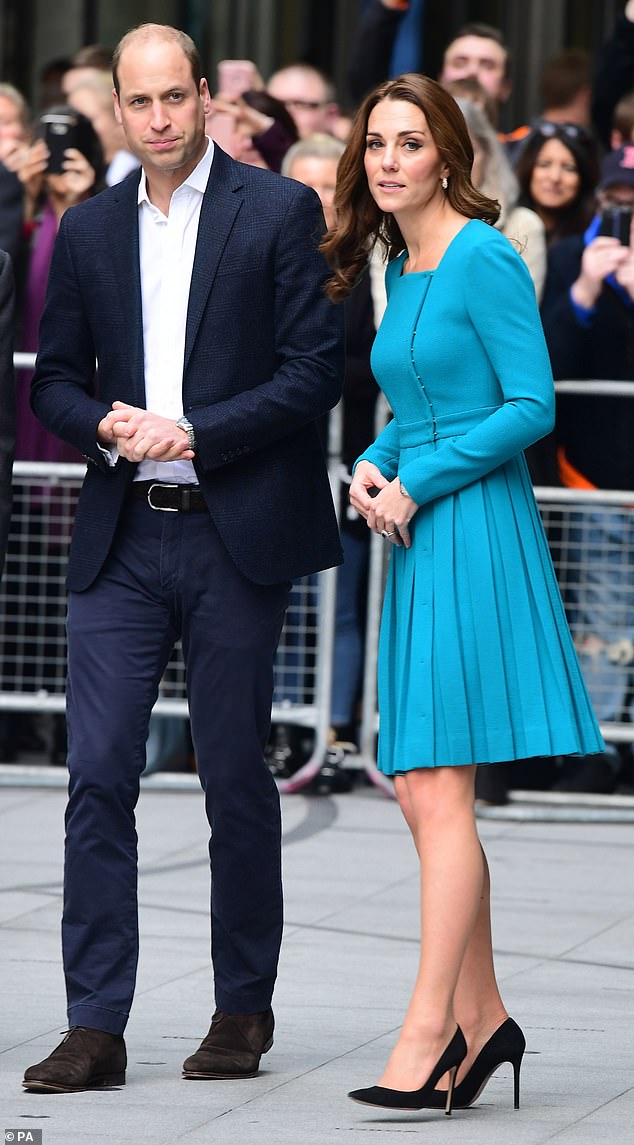 Kate, 36, and William, 36, also made a surprise visit to the BBC to mark Anti-Bullying Week on Thursday visit (above), but members of the media were invited

During the visit, the  Duke and Duchess of Cambridge made a surprise appearance on The One Show sofa where they joined Ellie, Eliza and Cameron from Wormholt Park Primary School for a discussion on the upcoming Kids Online Wellbeing app.

Afterwards, they joined BBC director general Lord Hall and director of BBC Children’s Alice Webb to try out the app for themselves. 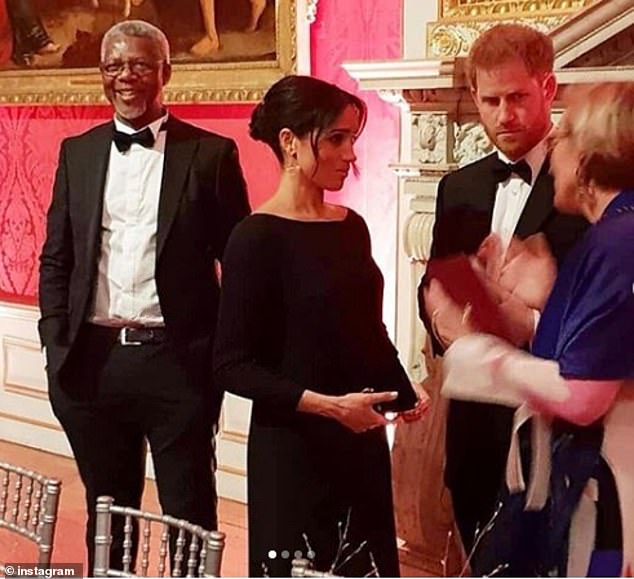 William accused social media giants of being ‘on the back foot’ when it comes to tackling fake news, privacy and cyber-bullying during the visit to the BBC yesterday.

In a hard-hitting speech he said technology firms ‘still have a great deal to learn’ about their responsibilities and challenged them to fight harder against ‘poison’ spread online.

The Duke said he believed tech leaders were ‘people of integrity’ but appeared to be unwilling to properly tackle issues from cyber-bullying to privacy and hate speech.

It has been a busy week for the royals, with Kate, William, Meghan and Harry all attending Prince Charles’ 70th birthday bash at Buckingham Palace on Wednesday night.

The ‘Fab Four’ also attended several engagements over the weekend to mark the 100th anniversary of Armistice Day. 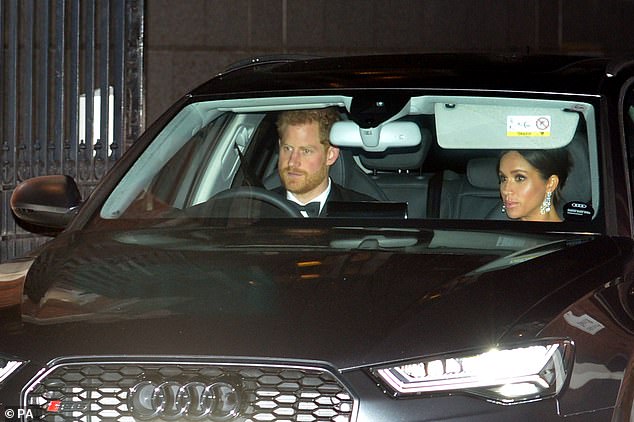 It has a been a busy week for the royals, with Harry and Meghan attending Prince Charles’ 70th birthday bash on Wednesday night 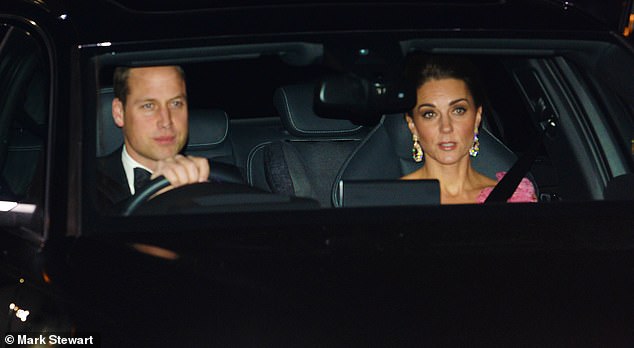