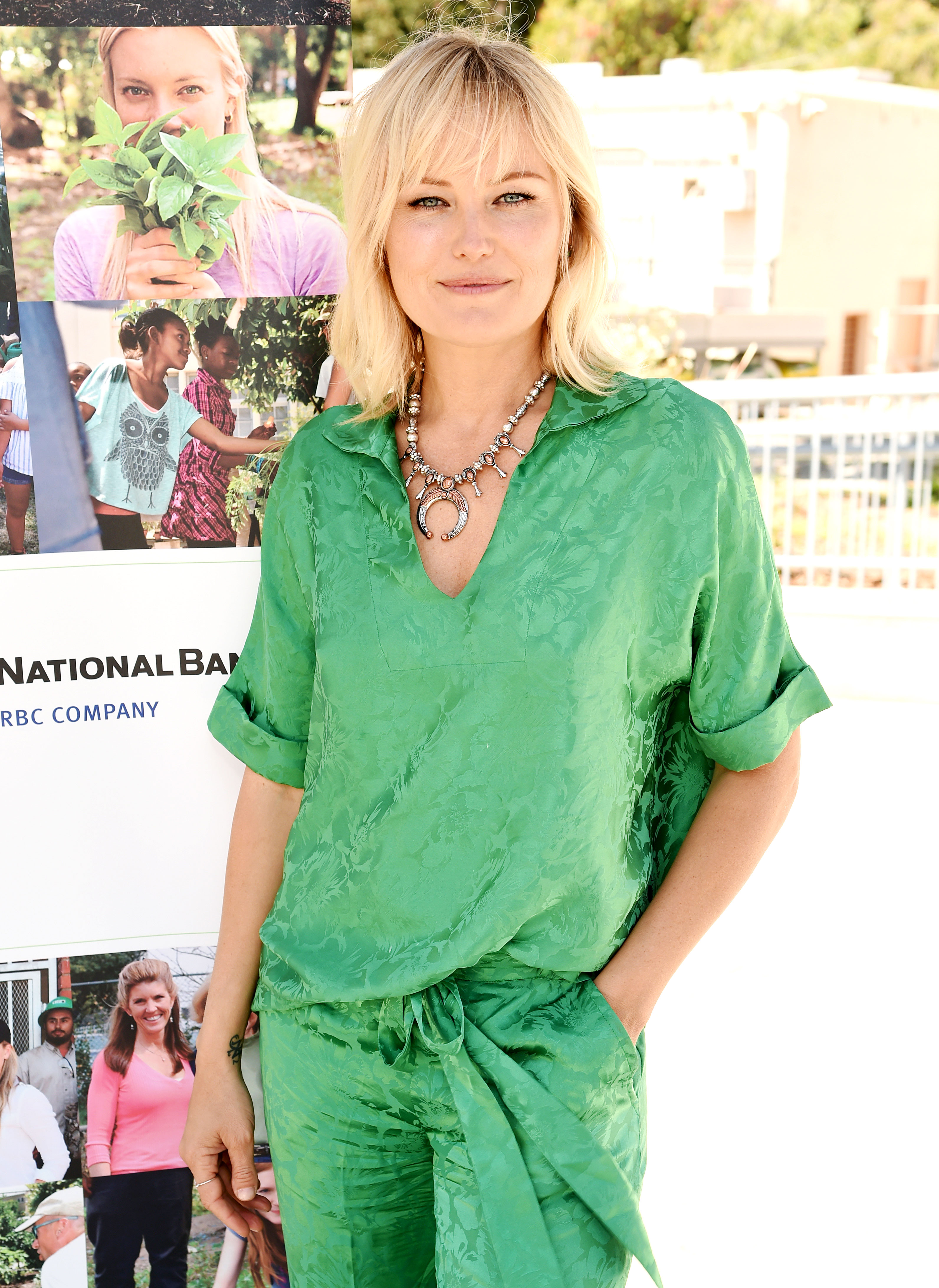 Always a bridesmaid, never a … mom? Nearly three months after the 27 Dresses cast reunited for a fun photo shoot, star Malin Åkerman teased a motherhood-based sequel to the romantic comedy.

“Katherine Heigl was talking about [a sequel],” Åkerman, 40, told Us Weekly exclusively at the Environmental Media Association School Garden Luncheon at Los Angeles’ University High School on Monday, April 22. “She was like, ‘We should do a baby shower [movie] where it’s like, 27 Babies or something like that — where … you’re always the one going to the baby shower, but never the one having the baby.’ So, we’re putting it out there!” 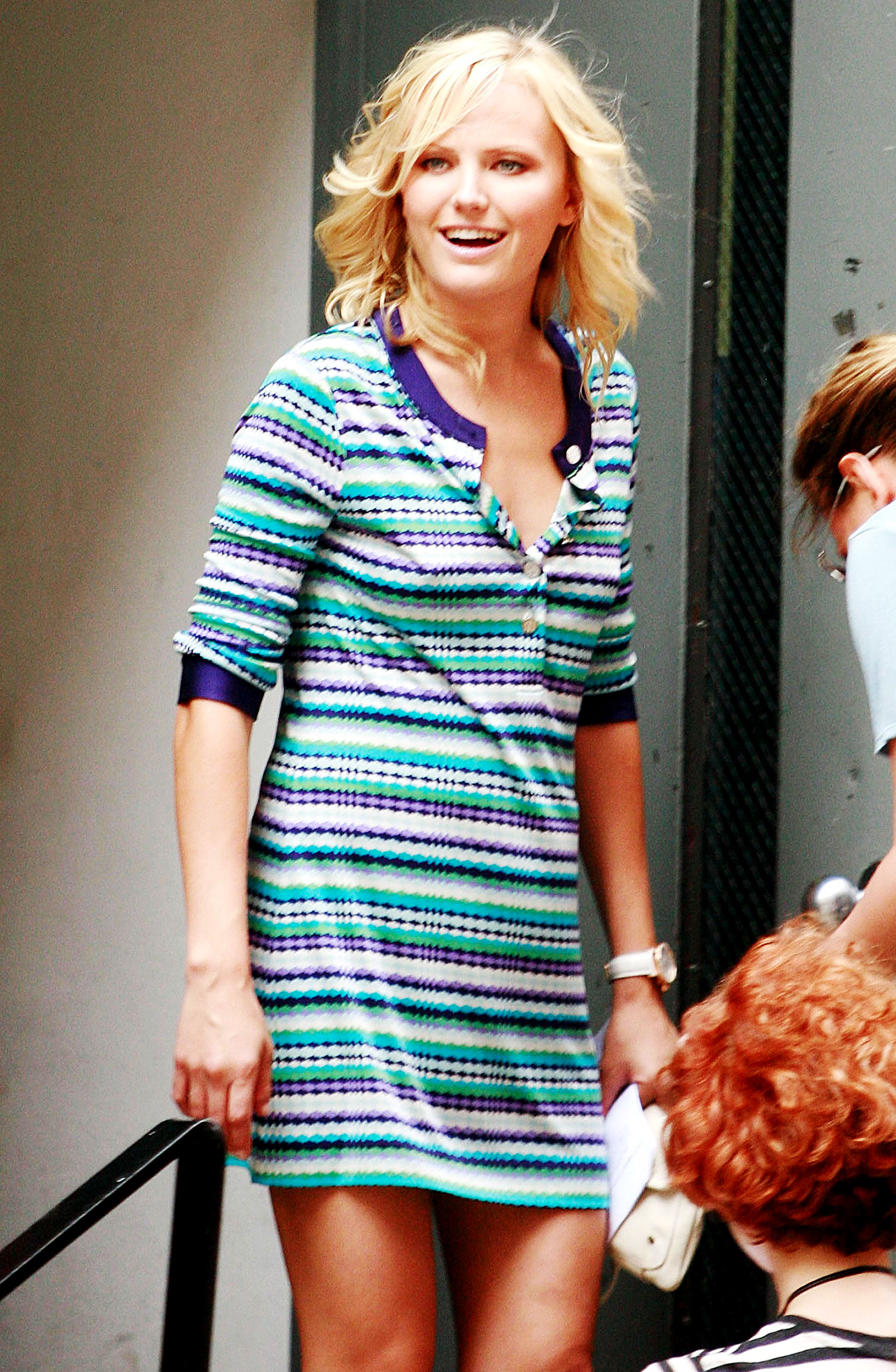 The Billions star, who played best friend Tess, and the Grey’s Anatomy alum, also 40, who played Jane, were joined by costars Edward Burns and James Marsden (George and Kevin, respectively) for the Entertainment Weekly shoot in February. The Swedish-Canadian actress said reuniting with the trio again was “great.”

She gushed, “I was so excited to see everyone again. It had been way too long. I really missed them.”

Heigl gave more details about her thoughts on a sequel’s plot during the reunion. “I think it would be awesome to see, seriously — what are their lives like 10 years later?” the actress noted. “Do they end up together? I personally think they did. I think [Tess and George] have, like, three kids and she’s made Jane the godmother every time, so Jane has to plan the christenings and the baby showers and the gender-reveal parties … but [Jane and Kevin] can’t get pregnant.”

The rom-com celebrated its 10th anniversary in January 2018, and the Suits actress couldn’t help but gush about her experience on set. She wrote on Instagram at the time: “Happy 10 years 27 dresses! I had the time of my life being a part of your good old fashioned romantic frivolity and am so grateful to have had the experience, made the friends and kept the memories! #27dresses.”

With reporting by Emily Marcus