Princess Margaret was the younger sister of Queen Elizabeth II. In 1960 she married photographer Antony Armstrong-Jones – but the pair divorced in 1978. During their marriage, the couple had two children together: David Armstrong-Jones, 2nd Earl of Snowdon, and Lady Sarah Chatto. However, earlier in her lifetime, the Princess fell in love with Group Captain Peter Townsend. He was appointed Comptroller of the Queen Mother’s restructured household following the death of King George VI in 1952, and in 1953, Peter divorced his first wife before proposing to the Princess.

In the Channel 5 documentary, The Royal Family: Scandals at the Palace, the moment that the romance came to light was revealed.

And, according to one royal expert, it was unveiled by a subtle action carried out by Princess Margaret herself.

The pair were pictured in public at the time, when one perceptive journalist spotted the royal picking a piece of fluff off his uniform, while at the Queen’s Coronation in 1953.

This unexpected act was not commonplace for a princess to do to a member of staff working for the Royal Family.

In the documentary which aired tonight, a royal expert explained: “This was a public display of affection which was very unwise.”

It soon made headlines, with the romance being particularly controversial at the time due to Peter being a divorcee.

Princess Margaret accepted the proposal from Peter, who was 16 years her senior and a father-of-two.

What’s more, as Princess Margaret was third in the line of the succession to the British throne at the time, she was required to seek permission from her sister, the monarch, in order to wed – due to the Royal Marriages Act 1772.

However, the Queen requested that her sister delay her plans to wed.

Fast forward two years, in 1955, Princess Margaret confirmed she had decided against tying the not with Group Captain Peter.

The events captured interest from much of the public, royal experts explained.

Beautiful pictures from the wedding of Princess Margaret and Lord Snowdon. 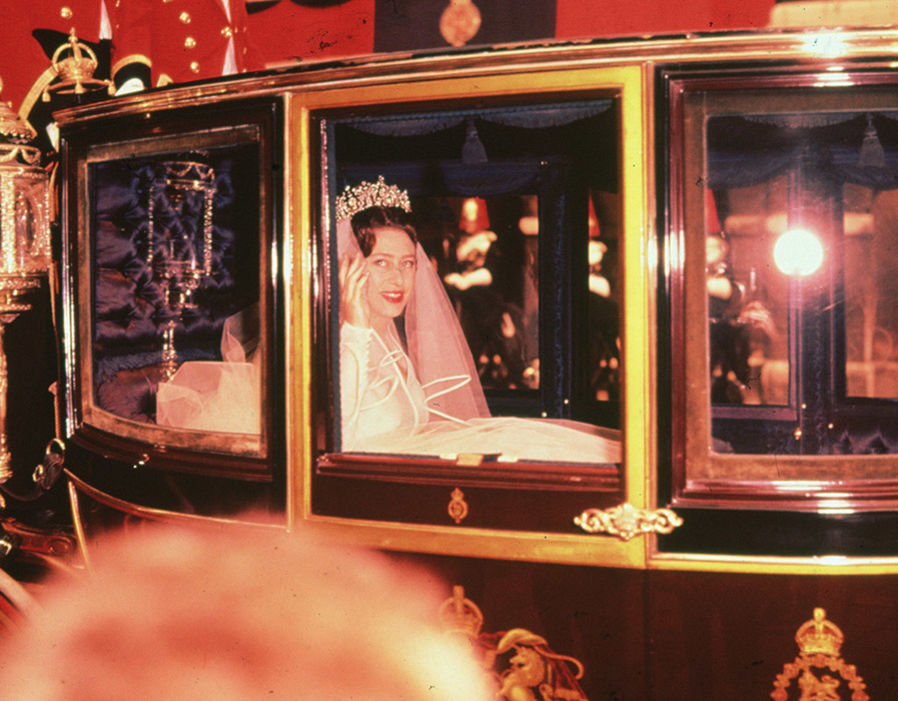 Princess Margaret travelling to her wedding in the Royal Coach

One spilled: “[Princess] Margaret was really the first celebrity royal.”

Another added: “This was quite a racy royal romance, so it made the headlines.”

At the royal’s wedding to Antony, Prince Philip took on a touching role.

The Royal Family: Scandals at the Palace is available to watch on My5.