Princess Diana’s brother Earl Spencer has revealed that he had Covid-19 during the late stages of editing on his new book.

Charles Spencer, 55, who lives at Althorp House, his family seat in the Northamptonshire countryside, opened up about his battle with the virus during a Zoom interview with the chairman of the Society of Women Writers and Journalists, Rebecca Harding.

When asked whether Covid-19 affected the publication of his new book The White Ship, he replied: ‘I was up against it slightly with the deadline. 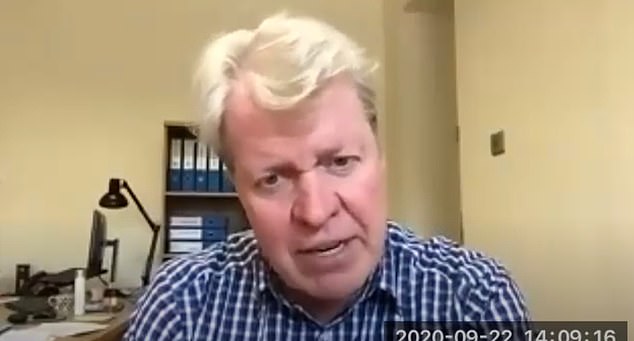 Princess Diana ‘s brother Earl Spencer, 55, has revealed that he had Covid-19 during the late stages of editing on his new book. 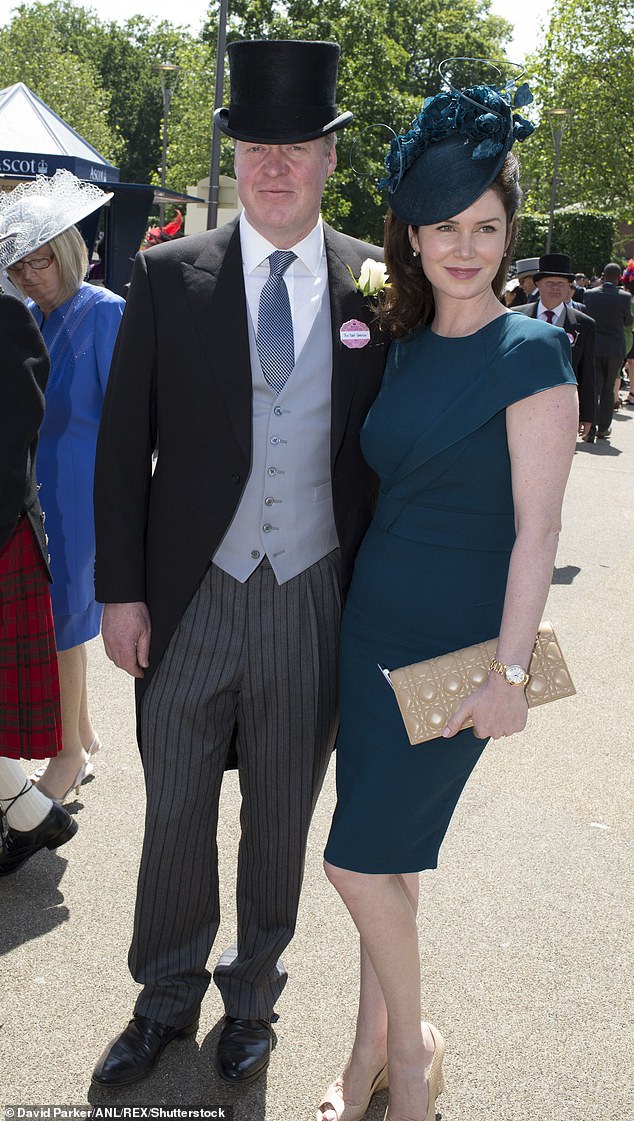 Following technical difficulties with the online video, Charles, who lives in the 90-room property, with his third wife, Karen, and their seven-year-old daughter Lady Charlotte Diana Spencer, continued: ‘I wrote this book and was feeling ill and out of energy, but you just have to keep going.

‘I’ve got very understanding publishers, and they were very supportive. I just kept going. In the end, I got to the finishing line.

‘There were moments where I thought I was actually never going to finish this book because I wasn’t feeling very well – but you’ve got to put on the big boy pants and get on with it, really.’

Charles, who is the author of seven non fiction books, went on to say that Christopher Dickson is the inspiration behind his writing. 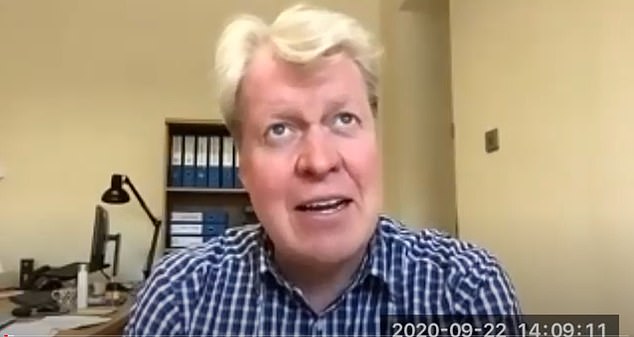 Charles (pictured), who is the author of seven non fiction books, went on to say that Christopher Dickson is the inspiration behind his writing. 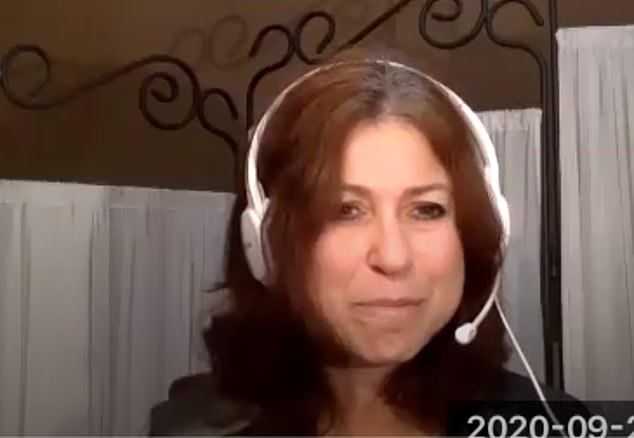 The chairman of the Society of Women Writers and Journalists, Rebecca Harding (pictured), asked Charles Spencer whether Covid-19 affected the publication of his new book

‘He was this maverick English teacher at my very traditional school at Eton college. He reminds me very much of this Robin Williams figure in Dead Poet’s Society.

‘He inspired us with other thinking – not just the curriculum. He made us think about the spirit of English and writing.’

Earlier this month, Charles Spencer shared several touching tributes to the late Princess Diana as he marked the date of her death.

Posting a snapshot of the flag flying half-mast at his home on Twitter, he wrote: ‘My first family duty on 31 August. Never forgotten.’

Meanwhile he went on to share a second picture of a bench adorned with bouquets of flowers and thanked well-wishers for their support.

Princess Diana died at the age of 36 when the car she was travelling in crashed in a Paris tunnel on August 31, 1997, with this year marking the 23rd anniversary of her death.

Sharing an image of a bench on the estate, he wrote: ‘Lovely flowers from all sorts of kind people today, and recently, at Althorp House. Thanks to all of them.’