A WATER park in Australia has been branded "sexist" for telling guests not to be "too cheeky" in what they are wearing. 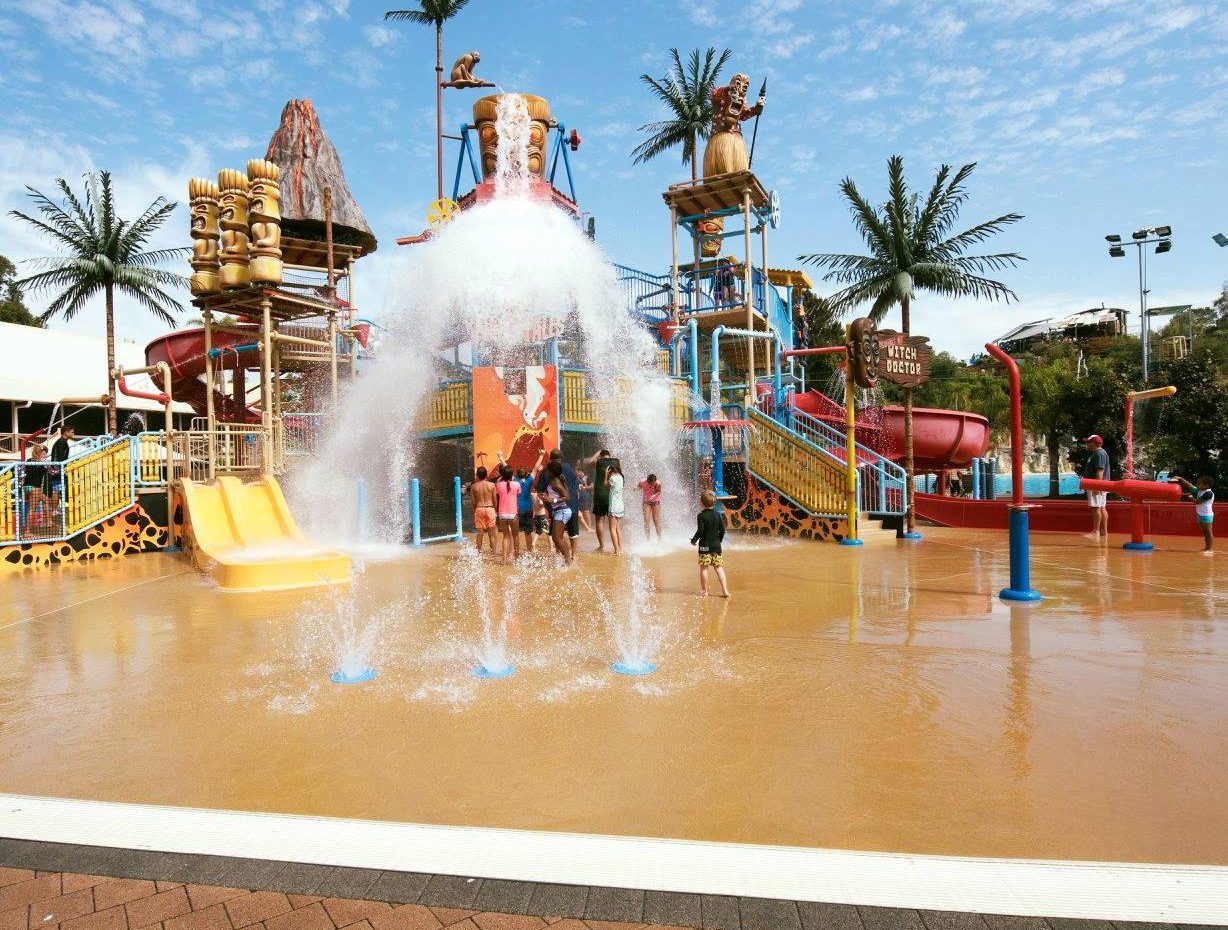 In a post on Facebook, they wrote: "Adventure World is a family friendly park, please choose appropriate swimwear when visiting.

Some welcomed the rules, saying it was inappropriate for children to be lining up for rides behind people with almost-bare bottoms.

Pauline Arnold wrote: "I'm all for showing off a great body! But I was rather put off taking my children back when there were female butts everywhere!"

Sharon Zuidema agreed, writing: "Couldn’t be more proud of a company for taking such a stand.

"During a visit to the park recently, with three young teens, I couldn’t believe the amount of ‘cheek’ I had to unwillingly view!

"Didn’t know where to look most of the time! It was disgusting.

But others called the dress code ridiculous, labelling it “sexist” and a form of “body-shaming”.

Laura Powers wrote: "This is so disgraceful! The first bikini in the diagram is the standard cut."

Melissa-Rose Blake added: "This goes for men’s Speedo’s as well right? Cos don’t wanna see that."

Adventure World said in a statement that its dress standards were in line with other water parks around Australia, and as a family-friendly venue, it felt the rules were appropriate. 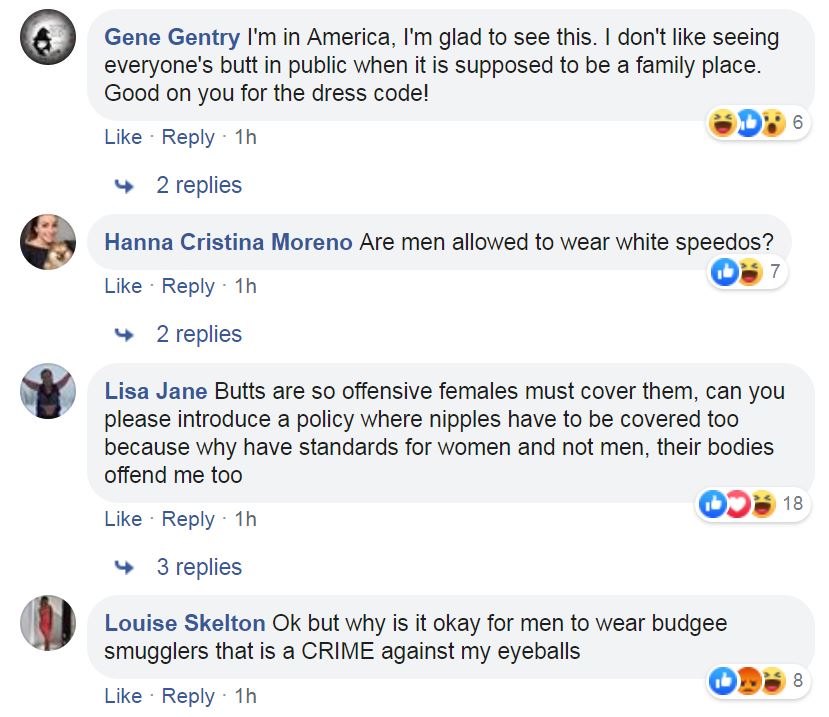 "Adventure World is a family friendly theme park. We keep informed of industry trends and whilst this was not a decision taken lightly, it is in line with other parks nationwide.

"We are not the first park in Australia to update their dress standards on this subject, nor are we the only venue in WA that has addressed the matter with a similar policy."

The park’s official conditions of entry state that visitors are welcome to wear whatever swimwear they feel comfortable in, "providing it is suitable for a family environment".

Two other theme parks owned by the same company have similar dress codes, warning guests who break the rules they can buy appropriate attire in the gift shops.

A female tourist in the Philippines was fined £40 for wearing a bikini which was "just a string".

A new swimwear style called the "slash" bikini went viral after being so flesh-flashing, many claimed there was no point in wearing it.

This article was originally published by news.com.au and has been reproduced with permission.