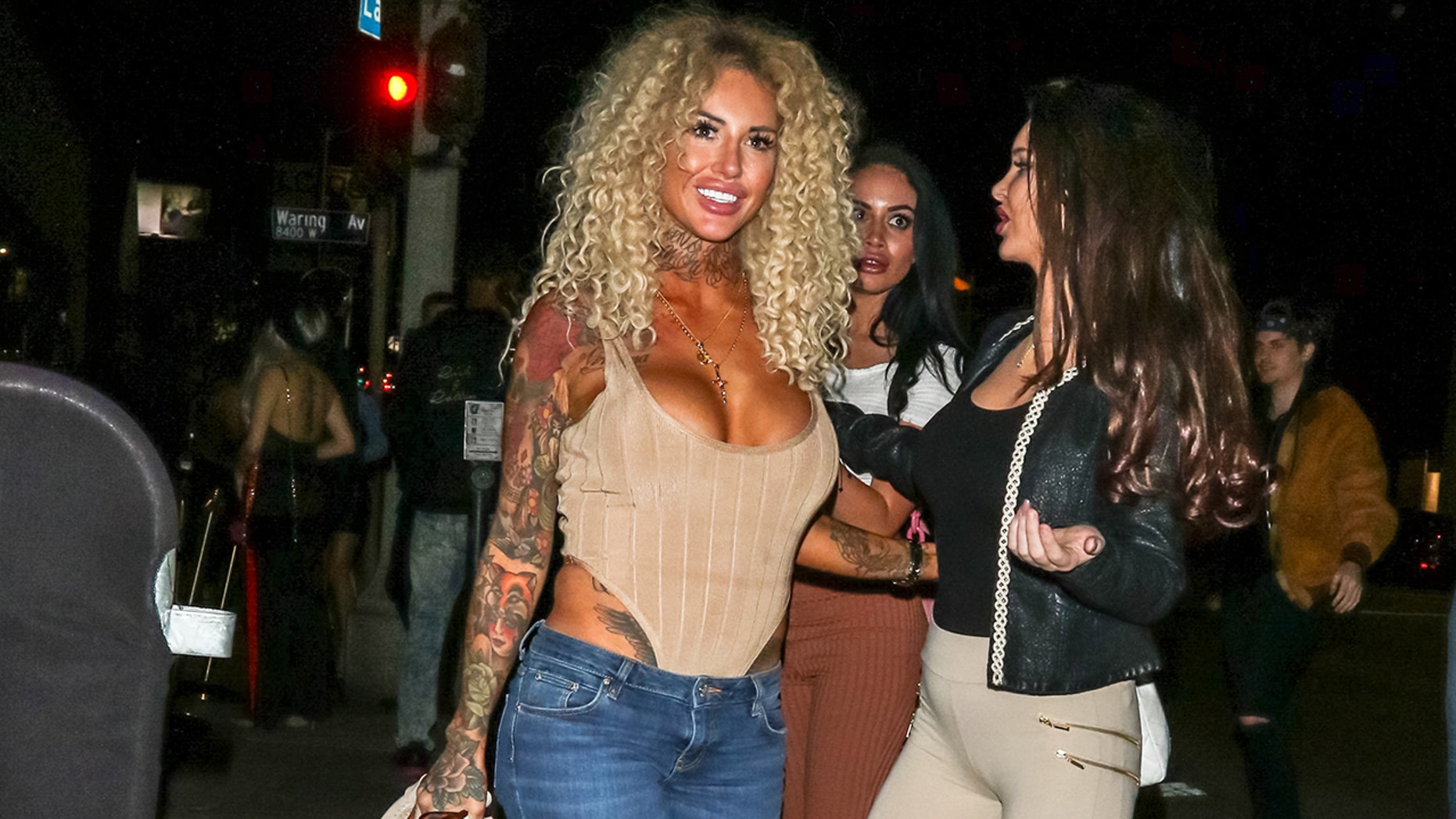 A plastic surgery-obsessed reality star has asked cosmetic surgeons for implants in her heels to make her taller.<br>
(Getty Images)

A plastic surgery-obsessed reality star has asked cosmetic surgeons for implants in her heels to make her taller.

Appearing on E!’s reality series Botched, the five-feet-two-inches tall Sallie Axl — who first shot to fame on Big Brother UK — is no stranger to cosmetic surgery.

The 31-year-old has had several cosmetic procedures, including two breast augmentations and three nose jobs. However, her latest request has got to be her most outrageous yet.

BRIDE INVITES BRIDESMAIDS TO WEAR THEIR OWN WEDDING GOWNS TO NUPTIALS

She told the medics: “I would like to have implants in my heels. They’re from Korea.”

The DJ then admitted she “didn’t know which Korea” her implants come from as “one of them haven’t got internet.”

But while Sallie is convinced the operation will give her the extra centimeters she wants in height, Dr. Dubrow claims this type of procedure doesn’t even exist.

Poking fun at his colleague and co-star, he replied: “If heel implants were a thing, do you think tiny next to me would be so short?”

Having gone under the knife several times before, Sallie opened up about her reasons for wanting this latest bout of cosmetic surgery in her testimonial.

She confessed: “Social media is so important to me. The more plastic surgery equals more ([social media) followers and more people coming to my DJ-ing gigs.”

DEBATE RAGES OVER HOW A BAGUETTE WOULD MOVE, IF IT COULD SOMEHOW MOVE, THANKS TO TWITTER

Sallie always knew she wanted to be a performer and took up fire breathing when she was just 16 years old.

She added: “I had a few drinks, and then I put barbecue fluid or something in my mouth, and then I spat it out with a stick of fire and literally blew and ran.”

After ditching fire breathing to become a DJ, Sallie says she became increasingly aware of her appearance as she was thrown into the public eye.

She continued: “When you’re on stage, everyone is just focused on you. You don’t want to look like the ugly one. I decided I need to revamp myself.”

The first time Sallie had plastic surgery, the star opted for a closed rhinoplasty — cosmetic nose surgery through the nostrils to prevent scarring — as well as a breast augmentation. But sadly, Sallie still wasn’t satisfied with the results.

She said: “When I woke up, I looked at my boobs and they were nice natural-looking boobs. But when I looked at my nose, there wasn’t much difference. It wasn’t the tiny nose I wanted.”

After being underwhelmed with her first round of surgery, Sallie went under the knife again.

“Three years later, I decided to get my boobs done again,” she recalled. “When I went in for my consultation with (the doctor), he looked at my nose and he said, ‘Your nose has collapsed’.”

The plastic surgeon then offered to do a revision for free — but unfortunately, Sallie still wasn’t satisfied despite also having a rib graft.

Recalling her most recent plastic surgery, Sallie added: “He said he had to take some of my rib to put into my nose. Well, that was a bit stupid because now I have a sausage drip that sticks out of my nose.” Labeling it “the worst nose ever,” Sally added: “I hate it.”